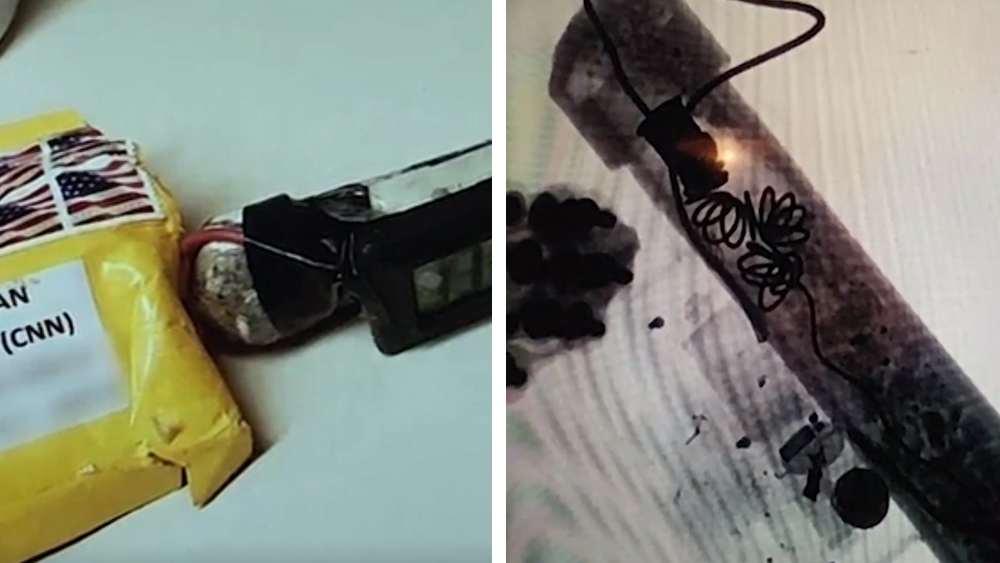 The fake pipe bomb fiasco that has gripped America for the last two days is rapidly unraveling as a political hoax. We now know that the so-called “pipe bombs” were nothing more than “movie prop” devices built in almost cartoon-like fashion. None of them were functional, and they contained no explosives. The cheap clocks taped to the pipes have no alarm function and are incapable of triggering anything. The entire fiasco is nothing more than elaborate theater.

The timing of the “bombs” being mailed just two weeks before the election — and having them mailed exclusively to Democrats — smacks of attempted election interference and an obvious false flag operation. Americans aren’t fooled. In fact, one woman was photographed displaying a “Fake News Fake Bombs” sign earlier today, indicating that members of the public are fully aware the entire fiasco was staged for political purposes: 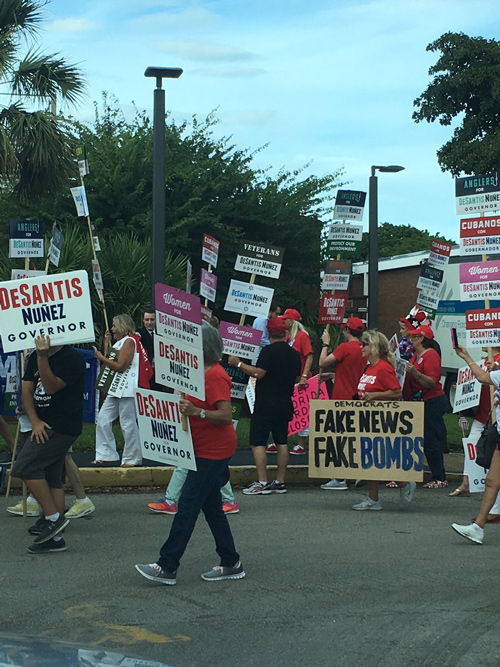 For details of the fake pipe bomb hoax and how it’s all unraveling by the hour, watch my new Counterthink video, hosted at Brighteon.com: