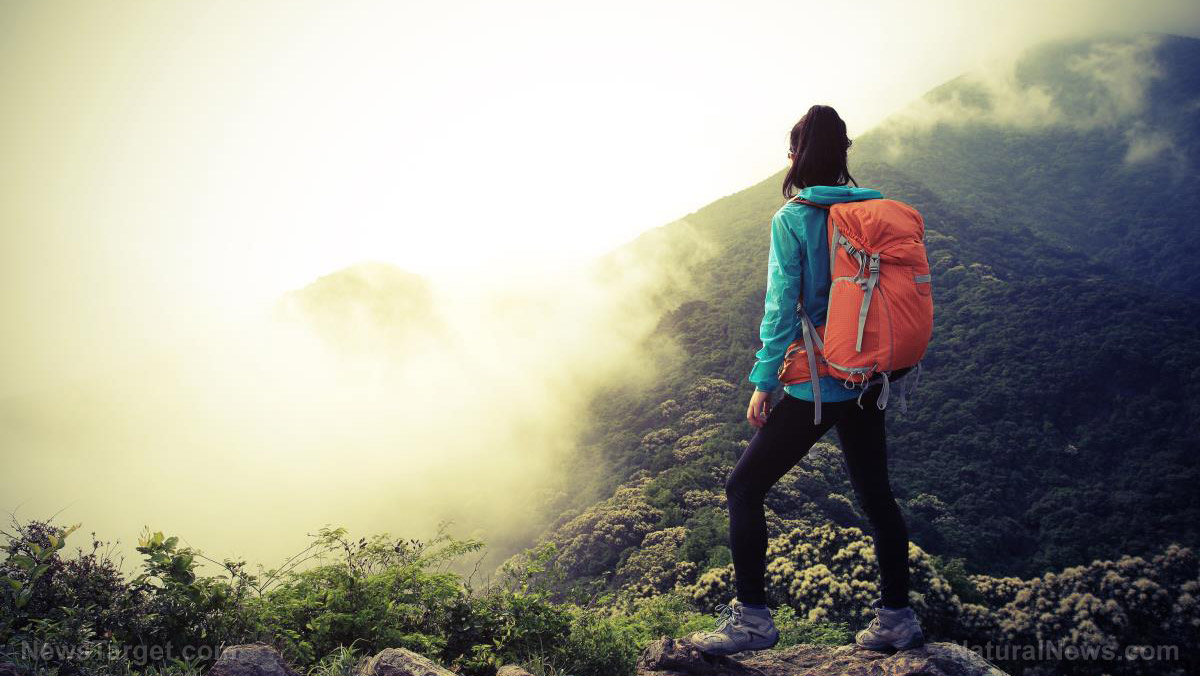 Nye, Montana-based Wilderness Medical Systems manufactures medical kits for people who have the mind to explore the outdoors. These medical kits have traveled with their companions to as far as Afghanistan and Kuwait, Alaska, and Mongolia. Two of these kits went with a company that was conducting a rescue operation for a plane that landed in a glacier in Antarctica. One of them made it all the way across the Atlantic.

“The majority of our clientele, traditionally, have been big-game hunters going to far-off places. But, as times have changed, more people have found us on the Internet. We’ve been found by the military, overseas contractors, adventure travelers, and people wanting to be more prepared at home,” Wilderness Medical Systems director Donna von Nieda said.

Donna said they define “wilderness” as any definitive geographical location that is situated an hour or more from facilities that can provide medical care. Taking this definition, the wilderness can be just about anywhere.

Donna and her husband, Kurt, who own Wilderness Medical Systems, do more than just offer the sale of their kits to would-be travelers. “It’s a little bit like insurance. And you can’t leave one [piece] out,” Donna said.

Their medical kits address concerns such as blisters and sprains. These may seem like a minor issue, but left untreated could cause further problems down the road, Donna said. As for major concerns such as big lacerations or deep wounds, Wilderness Medical System provide special kits and services to ensure the customers’ safety.

“Hopefully you’ll never need it. But we hear all the horror stories,” Donna said. (Related: You need to know these 8 essential survival tips to prepare you for the next catastrophe.)

They also basically teach travelers the value of bringing prescription medicines anywhere they go, and to think in hindsight of an escape route for every possible emergency situation that they might encounter.

The couple thinks it’s important for people who have gotten way too deep into their adventures to have a dependable rescue team to lean on in times when they encounter hardships that need rescuing from. “To us, that’s an absolute necessity,” Donna said, relaying the story of a man whose father started having blood clots while on a trip in Mexico. “Even before the jet left the tarmac in Miami to get him, they needed $41,000 in cash.”

Kurt recounts another tale in which a hunter was gouged in the chest by a wounded Cape buffalo in Zimbabwe. A bill for such an evacuation in the outskirts of Zimbabwe would run into the hundreds of thousands, if people don’t know the right companies to call, he said.

Wilderness Medical Systems was started decades ago by Dr. Gilbert Preston, who then had a primary care practice in rural Montana. Preston and his son were on a fishing trip one day when his son’s wrist broke. Unfortunately, Preston wasn’t able to bring the right medical supplies along, and from then on vowed never to be unprepared for any eventuality while traveling ever again. With that in mind, he started assembling and selling his own medical kits.

Donna, who is an artist by training, optimizes the business’ website by creating an interactive blog and managing its Facebook account. “This is so out-of-the-box for me. But we’re so far from major commerce, the Internet is our shop. How else are people going to hear about us?”

Simple disaster preparedness tips for you to chew on

It definitely won’t hurt to be prepared for any untoward eventualities. One way of doing so is by always carrying water in a secure container with you wherever you go so that on the off-chance that you get stranded somewhere, you have a piece of a life-sustaining element with you.

For more stories on preparedness and survival, visit Survival.news.