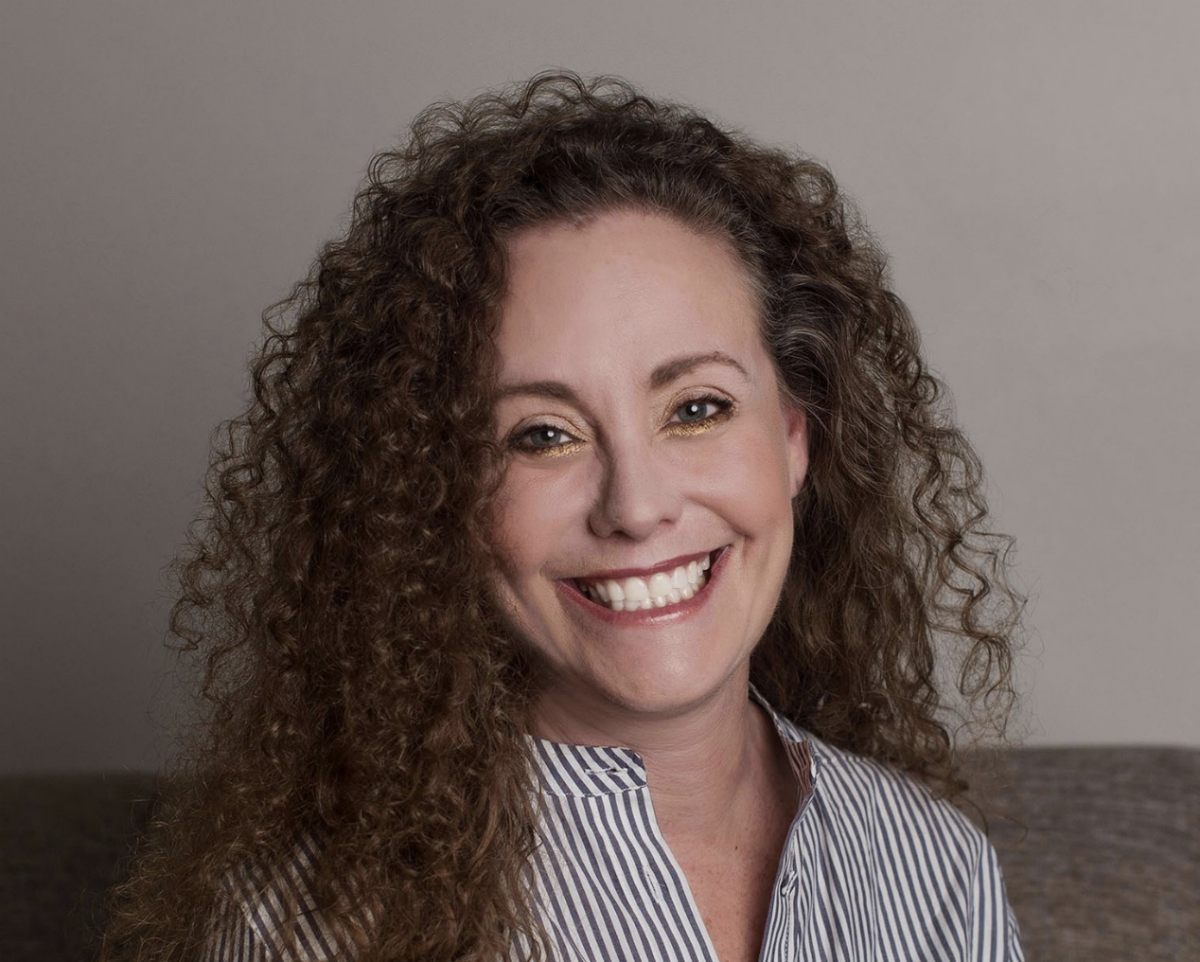 Supporters of the Democratic Party have become increasingly unhinged, beginning on Election Night 2016, and Trump Derangement Syndrome remains a thing to this day. In fact, it’s safe to say the affliction is both spreading and deepening among the president’s most vociferous critics.

Witness the recent hearings involving Supreme Court nominee Brett Kavanaugh. Or the doxxing of Republican senators. Or the confrontations involving far-Left agitators and members of President Trump’s Cabinet. The examples are limitless.

And clearly, the Democratic Party leadership, as well as rank-and-file members, must be associated with the haters, the oddballs, the idiots, and the losers because they use them as political pawns to both enhance their own power and attack their political opponents.

The allegations in and of themselves are absurd and ridiculous; had Kavanaugh done something even remotely close to that in college the FBI would have found out about long ago during one of the bureau’s six background investigations into his past.

But there she was earlier this week telling NBC News all about it – that is, until she sort of, kind of, did recant the part about being “sure” Kavanaugh was around when the abuse was being meted out.

The party of the sick and demented

“I do not want the Democrats to be able to separate themselves from Julie Swetnick. This is the party of Julie Swetnick. We’ll go with Brett Kavanaugh,” Coulter said. “I’ll take that going into the midterms. I can’t get enough of this lady.”

“This is no longer the party of FDR, Kennedy, and Truman. This is the party of Julie Swetnick,” Coulter made clear. “I’ll take that going into the midterms. I can’t get enough of this lady.”

During the interview, Mansour and Coulter discussed the NBC interview. Mansour pointed out that the interviewer asked Swetnick if she had any witnesses to back up her allegations. Swetnick offered four names, of whom, “one person is dead, the other person has never heard of her, and the two others won’t answer the phone,” Mansour said.

The Democrats also attract supporters who are angry to the point of being deranged.

“Look at thus [sic] chorus of entitled white men justifying a serial rapist’s arrogated entitlement,” she wrote. In reference to a video depicting “Lindsey Graham’s tirade,” Fair, who claims she is a sexual assault victim (don’t they all?), added, “all of them deserve miserable deaths while feminists laugh as they take their last gasps.”

She added: “Bonus: we castrate their corpses and feed them to swine? Yes.”

And who could forget the “D” list entertainer Kathy Griffin? Last spring she was lambasted by POTUS Trump supporters for posing with a mock severed head of the president – a disgusting act for which she later blamed POTUS Trump.

Threats from the deranged Democrat-aligned Left have become so bad even anti-conservative Facebook was forced to recently remove death threats leveled at Republicans but only after being called out by one of them, Rep. Matt Gaetz, R-Fla.

“Do you remember the shooting at the Republican baseball game? One of those should happen every week,” one post read, a reference to the attempted assassination of GOP members during softball practice for the annual GOP-Democrat game last summer. The shooter nearly killed Rep. Steve Scalise of Louisiana.

These are all people associated with the Democratic Party, which is turning into a magnet for haters, lunatics, the chronically depressed, and the clinically insane.

Read more about the Alt-Left direction the Democrats are heading at Alt-Left.news.