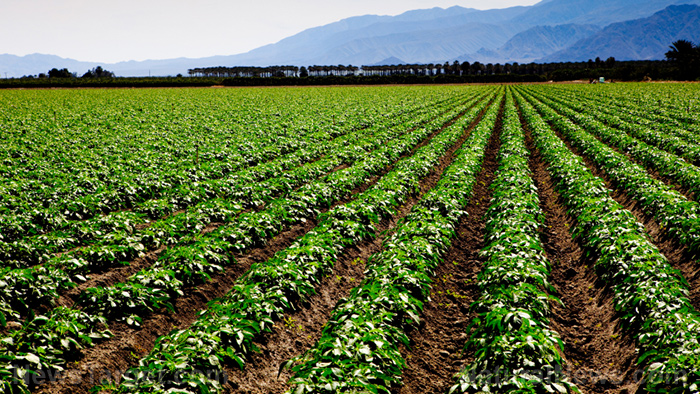 University of Illinois researchers have found another reason to plant cover crops: It seems that migratory birds prefer to rest in fields with cover crops.

“We think cover crops, such as cereal rye, likely provide migrating birds with more vegetation and a safe area to escape from the elements and from predators. Cover crops also increase insect abundance, another food source for birds. The increased number of insects allows migrants to fuel up faster and move on to their breeding grounds,” says Cassandra Wilcoxen, a graduate research assistant in the Department of Natural Resources and Environmental Sciences in the College of Agricultural, Consumer and Environmental Scientists at the University of Illinois.

Cover crops can be a potentially important habitat for birds that are going back to the Midwest from as far south as Argentina as the large green fields serve as a beacon for them, researchers say.

Wilcoxen monitored 6,133 individual birds of 52 species, with 13 species representing 90 percent of all birds detected in corn and soybean fields with and without cover crops in over two planting seasons. The most commonly observed bird species were the American robin, common grackle, and red-winged blackbird.

“Fields with cover crops always had more birds, and corn fields with a cover crop were the overall winners,” says Wilcoxen. “Production agriculture has taken a lot of habitat from wildlife, but we need it to provide food for us and the world. But how do we mesh the two? Where are the opportunities? No-till is a great example. It helps slow soil erosion and it helps birds. Now, cover crops are another overlapping win-win opportunity to benefit both agriculture and widlife.”

Shielding the soil from extreme temperature: another cover crop role

Many factors contribute to the soil’s inability to adapt to extreme temperatures. For instance, when soil is compacted, the soil temperature abruptly changes because soil particles shift temperatures much faster when they are squished together. This is what happens when farmers drag heavy machinery over the soil. Soil temperature is also affected by moisture.

For more stories on agriculture and farming, visit GreenLivingNews.com today.