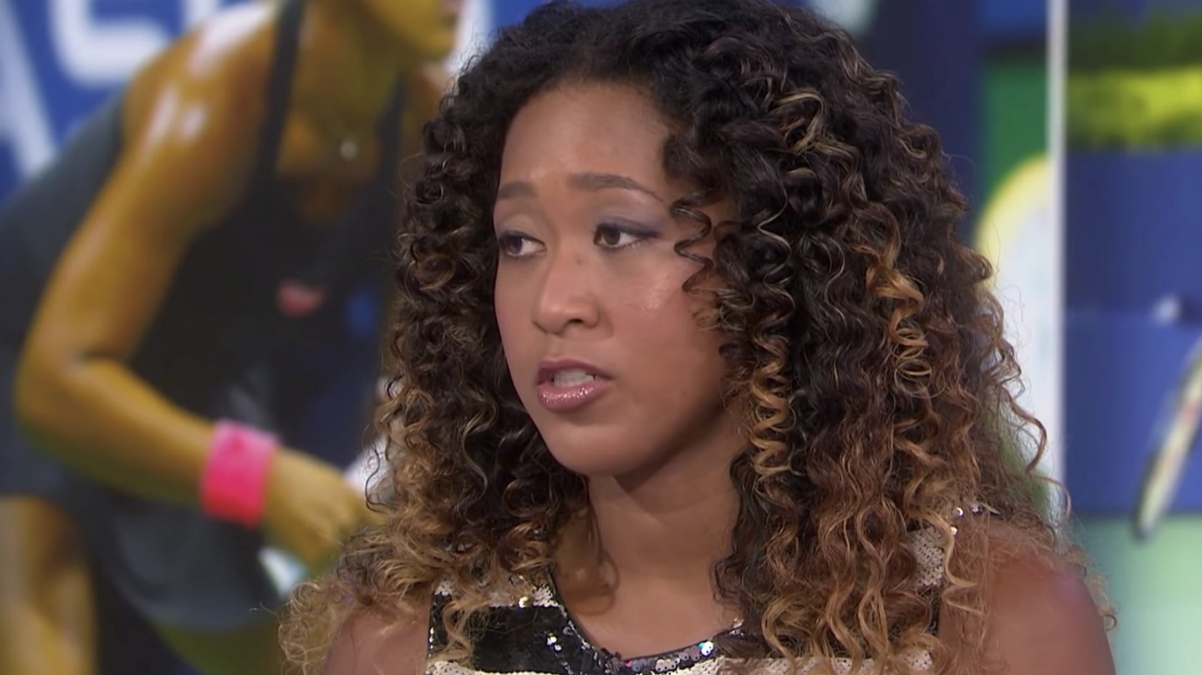 For the most part, Americans have no reason to feel embarrassed about our country, despite what Left-wing politicians, entertainers, pop culture ‘icons’ and sports figure say. The motto ‘land of the free and home of the brave’ remains truer today than it ever has been.

But sometimes Americans do things on the world stage that make us shake our heads, and that happened over the weekend after a self-important tennis pro who obviously believes she is above the rules had a cringe-worthy meltdown after she lost to a Japanese newcomer, Naomi Osaka.

As reported by The Daily Wire, after Serena Williams was beaten (soundly, by the way), she launched into a tirade on the court, lashing out at the line judge who had penalized her repeatedly during her match.

As CNN reported, line judge Carlos Ramos handed Williams a series of code violations, including illegally receiving coaching from the sidelines in the form of hand signals from her coach, Patrick Mouratoglou. Also, she was penalized a point for smashing a tennis racket, followed by a one-game penalty for verbally abusing the umpire.

“You stole a point from me and you are a thief,” she accused Ramos at one point.

Later, she blamed it on – wait for it – sexism (she’ll wait to play the race card some other day).

“Carlos Ramos is one of the most experienced and respected umpires in tennis. Mr. Ramos’ decisions were in accordance with the relevant rules and were re-affirmed by the U.S. Open’s decision to fine Serena Williams for the three offenses,” the organization said.

“It is understandable that this high profile and regrettable incident should provoke debate. At the same time, it is important to remember that Mr. Ramos undertook his duties as an official according to the relevant rule book and acted at all times with professionalism and integrity.

The Left has politicized everything – including sports

Nevertheless, it’s not about the rules, it’s about entitlement: Williams (and everyone else) thought she was going to win, so by golly, she should have. So she is grabbing at whatever excuse she can to explain away the fact that on a given day, she just wasn’t good enough to win.

“I’m here fighting for women’s rights and for women’s equality and for all kinds of stuff,” said Williams, a 23-time Grand Slam champion. For me to say ‘thief’ and for him to take a game, it made me feel like it was a sexist remark,” she claimed.

“He’s never taken a game from a man because they said ‘thief,’” she continued, according to CNN. “For me, it blows my mind. But I’m going to continue to fight for women.”

Since when has tennis become a ‘fight for women’ – or any sex, for that matter?

Ever since the Left began politicizing every single thing in society, including sports. Seen an NFL game recently? (Related: NFL rules prohibit political messages on clothing and shoes but players can kneel in protest of the National Anthem, which is ALL political.)

Naturally, the Leftists in the female sports world sided with Williams. So did most sports media. In fact, they all made Osaka (who, by the way, is of Haitian ethnicity as well as Japanese) feel so bad she actually apologized for winning. She was booed when she was announced as the champion.

“I just felt like everyone was sort of unhappy up there,” she said on the “Today” show. “I know that it wasn’t really — the ending wasn’t how people wanted it to be. I know that in my dreams I won in a very tough, competitive match. I don’t know. I just felt very emotional. I felt like I had to apologize.”

Read more about the libtard Left at Libtards.news.