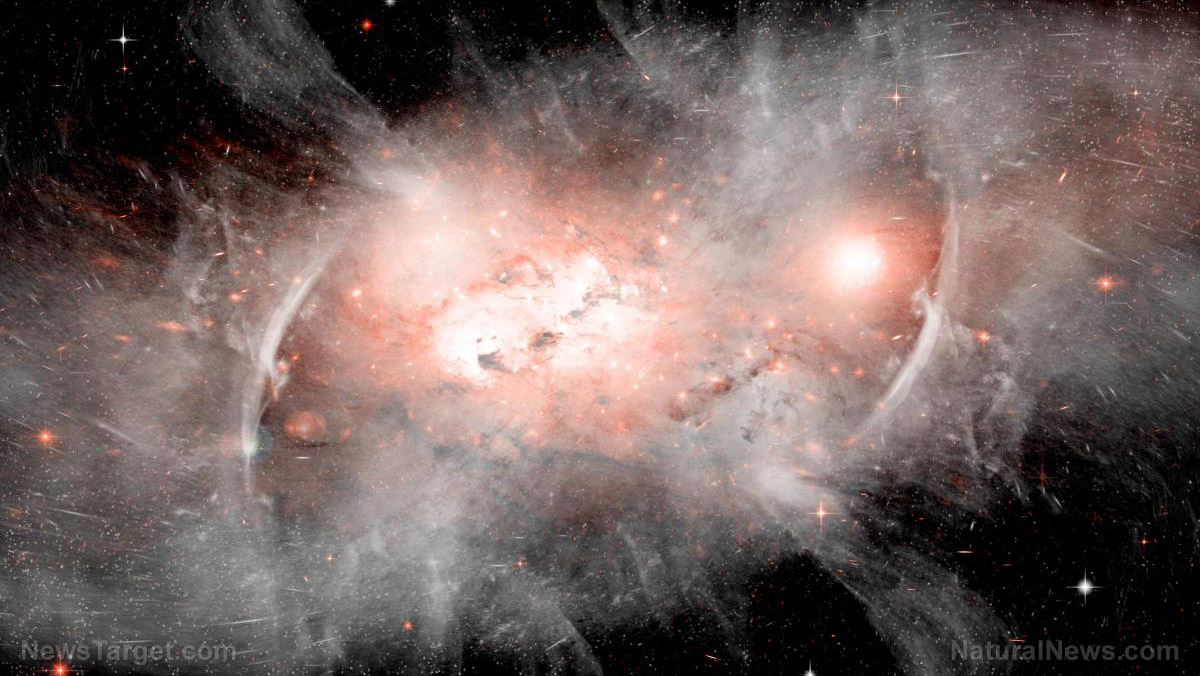 Manned spacecraft better pack windshield wipers when they venture out of the solar system and into interstellar space. An article in The Daily Mail Online reported that the void between the stars are filled with greasy carbon dust that is toxic to life despite being made of the same element as organic life.

This dust is made from the same carbon that makes up most asteroids, planets, stars, and organic lifeforms. An international research team replicated it in a laboratory to determine its effects on future space exploration.

They reported that the dust behaves somewhat like grease. The Milky Way alone is overflowing with it, much more the rest of the universe. Any starship that goes through interstellar space will find itself covered in a sticky layer of cosmic dust.

The grease is one of the two forms that carbon assumes in space as part of a bond with hydrogen. It is providing clues about the other form of carbon. Together, they may reveal the total amount of the element present in the universe – and how much of it might be in the form of alien life. (Related: The mysterious glow in the Milky Way may be coming from clouds of DIAMONDS in space.)

The University of New South Wales (UNSW) led the study on the space grease. They reported that there was one of these carbon atoms for every 10,000 hydrogen atoms in space. Based on their findings, anywhere from 25 to 50 percent of the carbon in the universe takes up this greasy form.

Despite the comparison to grease and its relation to the element that forms the building blocks of life, the dust was anything but edible.

“It’s dirty, likely toxic and only forms in the environment of interstellar space – and our laboratory,” explained researcher Tim Schmidt, a professor from the Sydney campus of the UNSW. “It’s also intriguing that organic material of this kind – material that gets incorporated into planetary systems – is so abundant.”

Experts agree that carbon vital for the formation of life. After all, it is found in all kinds of organic matter. What they have not yet determined is the total amount of the element in the universe.

They do believe pure carbon only accounts for about half of its total amount. The rest is bound with hydrogen, the most abundant element in the universe. (Carbon ranks sixth in abundance.)

The combination hydrogen-carbon compound takes two forms. “Aliphatic carbon” is the official term for the greasy form it takes as space dust. Its other form is a naphthalene gas, the same chemical that is used to make old-fashioned mothballs.

These organic compounds are normally formed in the outflow of carbon stars. The UNSW-led team copied the natural process that created the molecules in an effort to understand

They took superheated gas that contained carbon and then allowed the plasma to expand within a vacuum at a lower temperature. The resulting material was collected and studied for its properties.

Given it absorbed light of a specific infrared wavelength during magnetic resonance and spectroscopy analysis, the material was identified as aliphatic carbon.

The researchers are now working to figure out the abundance of the other, naphthalene type of carbon. If they can establish the exact percentage of aliphatic and other forms of carbon in the dust, they can figure out the amount available for the formation of organic life – and the chance that we are not alone out there.

For more articles about the latest discoveries in interstellar space, visit Cosmic.news.