There WILL be violence when SHTF: A realistic look at what to expect 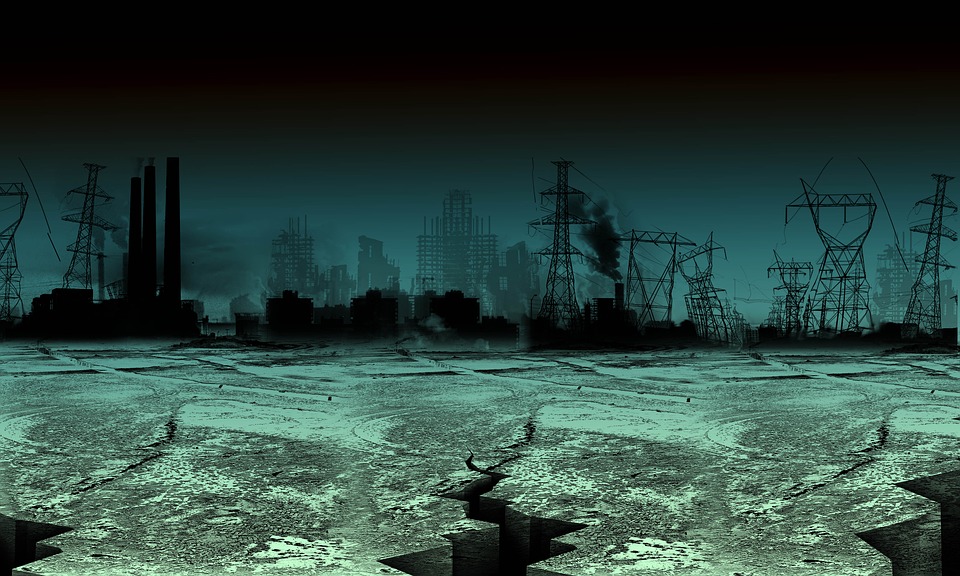 It might not be something that many of us like to think about, but in the event that society falls apart and people are left to fend for themselves, the world we live in will become an incredibly dangerous place in the blink of an eye.

To shed some light on just how dangerous the world will be when SHTF, the Organic Prepper interviewed a man by the name of Selco, who lived through a year in a Bosnian city that was blockaded with no utilities, no supplies, and no services. When asked how prevalent violence was when SHTF in Bosnia, Selco replied, “It was wartime and chaos, from all conflicts in those years in the Balkan region Bosnian conflict was most brutal because of multiple reasons, historical, political and other.”

Selco went on to say that “out of fear and hate, violence grows easy and fast, and over the very short period of time you see how people around you (including you) do things that you could not imagine before.” He added that during his time in Bosnia when SHTF, violence was an everyday thing.

Selco said that the people who were most likely to become victims of violence and brutality were “people who had interesting things without enough defense.” As an example, Selco explained that one of the very first houses in his neighborhood that got raided not long after the collapse “was a rich family’s home.” He said that even though this family “had a nice house with bars on the windows” and a “pretty good setup for defense,” they were ultimately attacked “because they were known that they are rich, so they were attacked with enough force to be overwhelmed.”

In order to prevent yourself from becoming a victim in the event that SHTF, Selco advises that you should do everything in your power to avoid attracting attention. Don’t be loud, don’t be interesting, and stay under the radar – this is the best way to ensure that you won’t get attacked by raiders or gangs.

Still, staying out of sight and out of mind is not guaranteed to keep you alive, which is why it is important for anyone that is serious about prepping to stock up on firearms and ammunition. AskAPrepper.com compiled a list of the top ten SHTF firearms that you should consider purchasing before you and your loved ones find yourselves in a life-or-death survival situation. These firearms are as follows:

While it’s impossible to know when society will collapse, there are steps that we can take to prepare ourselves for what will inevitably be an incredibly dangerous and unforgiving world. Thankfully we have people like Selco who can give us a glimpse into what this world really looks like, and what we can do to live through it.