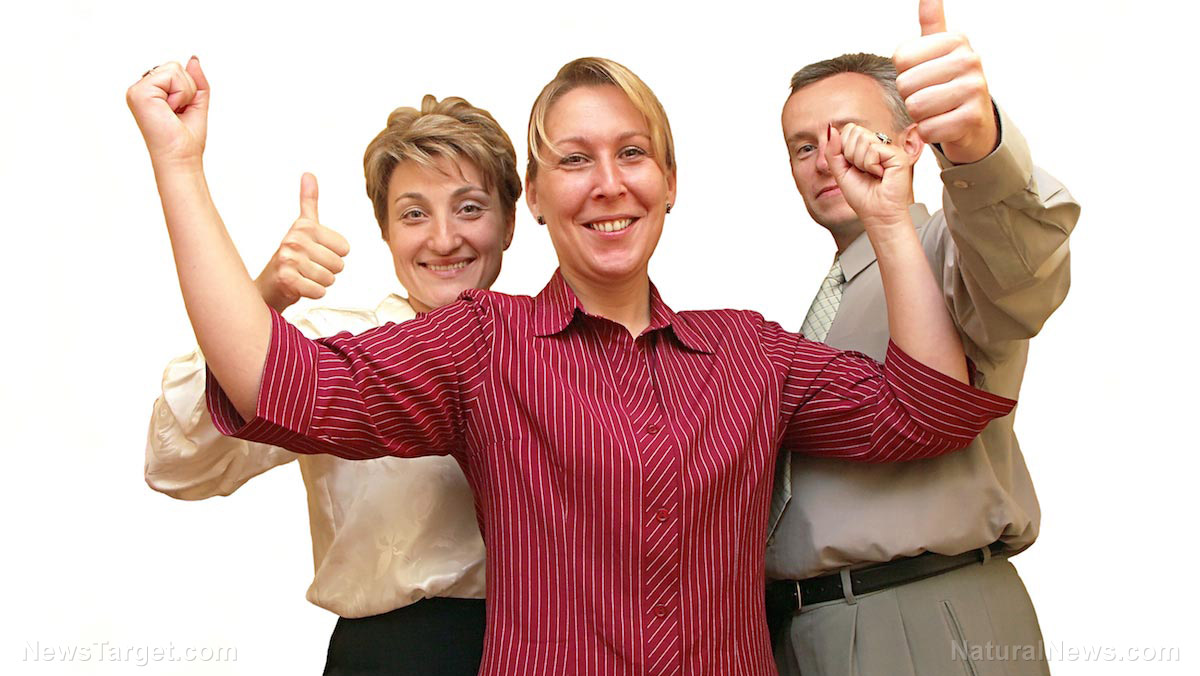 (National Sentinel) Easy Street: POTUS Donald Trump is preparing to sign an executive order instructing federal agencies to loosen or change regulations that will make it far easier for more Americans to retire with more money.

As The Western Journal reported, the order is aimed at bolstering Americans’ retirement savings:

First, the president will ask federal regulators to determine whether the current age limit for maintaining funds in tax-deferred retirement accounts should be raised from the current cutoff age of 70 and a half.

“The EO asks Treasury to consider whether they need to be updated,” said Counselor to the Treasury Secretary Daniel Kowalksi.

A second focus of the order is expected to include a call on agencies to loosen restrictions limiting the ability of disparate small businesses to join together to offer 401k accounts for their respective employees.

As the rules are currently written, such companies must have a common business interest to form a pool account.

The changes were first reported by Politico.

The president is expected to make the announcement during a visit to Charlotte, N.C.

“The executive order is going to direct the Departments of Labor and Treasury to issue regulations that make it easier for small businesses to join together to form association or retirement plans or AARP that are also known as multiple employer plans,” said James Sherk, the president’s special assistant for domestic policy.

POTUS wants to be able to ensure more Americans can boost their retirement savings while at the same time lowering the costs of maintaining retirement plans. At the same time, the EO seeks to make such plans more attractive to small businesses.

“We know that most workers at larger employers have access to retirement savings plans like a 401k plan and we know that many if not most workers at small businesses do not,” said Preston Rutledge, the assistant secretary of the Labor Department’s Employee Benefits Security Administration. “So we will explore ways to tackle those challenges.”

The president “campaigned on draining the swamp and this is a significant action that is going to make life easier for American workers and promote the dignity of work, and it seems more fitting and appropriate to do that in real America than here in the Beltway surrounded by the swamp,” added Sherk, The Western Journal reported.