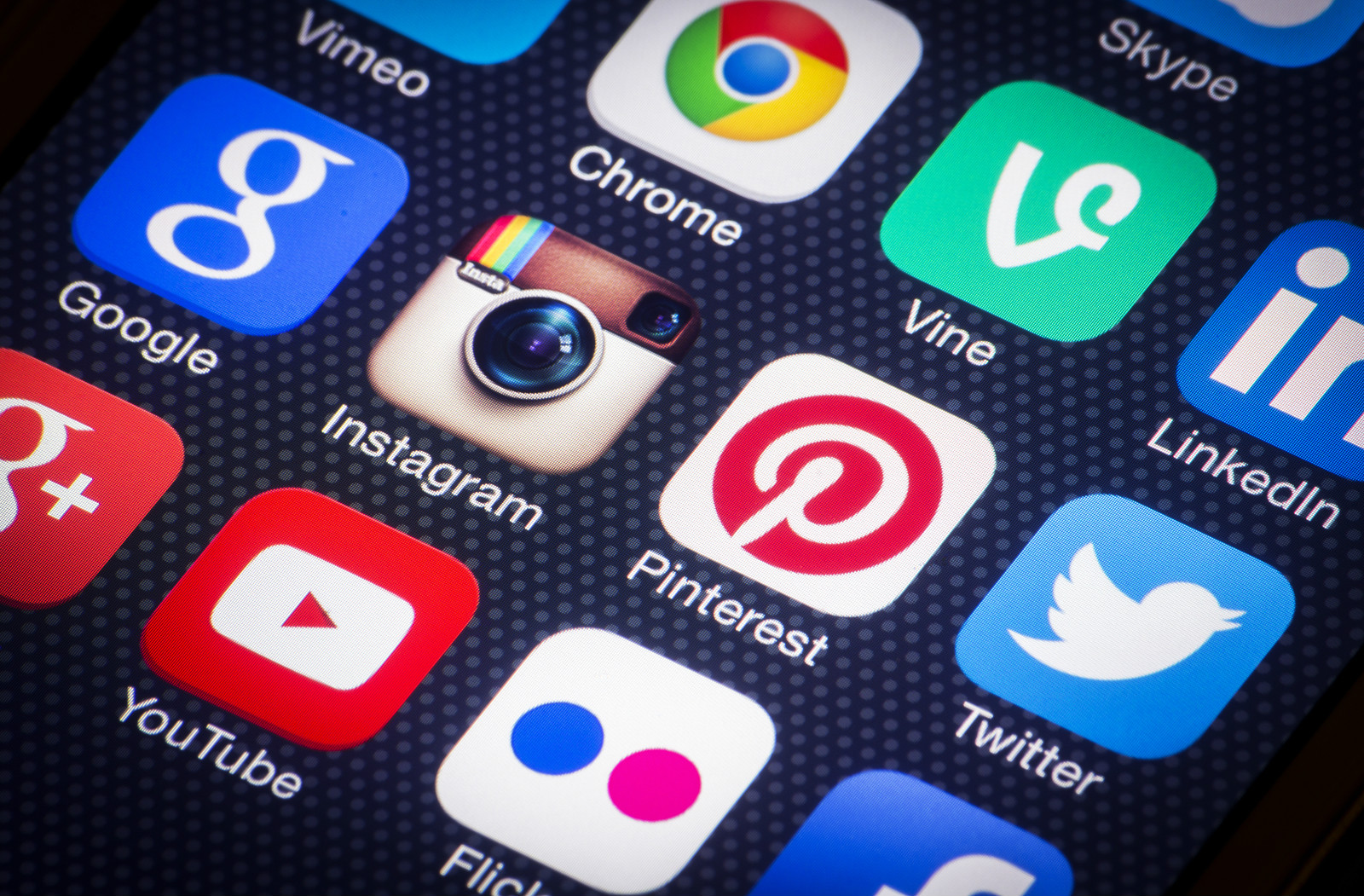 The social media behemoths love to claim they’re all about the First Amendment, but the reality is they’re really just speech Nazis when it comes to allowing conservatives and pro-Trump voices the same platform access as Left-wing liberal voices have.

What’s more, the banning and censorship have now drawn the ire of the president of the United States, who made it clear on Tuesday he’s not happy about his supporters in the conservative and independent media getting shut out of the national conversation by Big Tech firms that have monopolized social media.

As reported by The National Sentinel, the president took to Twitter – ironically, but how are you going to shut down the world’s most important user of your platform? – to blast the social media companies including Twitter, Facebook, YouTube, and Google for their actions while adding that he plans to act on the censorship.

“Google search results for ‘Trump News’ shows only the viewing/reporting of Fake New Media,” he wrote.

“In other words, they have it RIGGED, for me & others, so that almost all stories & news is BAD,” he continued. “Fake CNN is prominent. Republican/Conservative & Fair Media is shut out.”

Then he wrote this bomb: POTUS asked if the search results were “Illegal,” before noting: “96% of… results on ‘Trump News’ are from National Left-Wing Media, very dangerous.”

“Google & others are suppressing voices of Conservatives and hiding information and news that is good,” he added. “They are controlling what we can & cannot see. This is a very serious situation-will be addressed!”

By late afternoon, however, those tweets had been removed – for some reason – though the president doubled down on them, The Washington Times reported. He said Google and the other social media giants like Google are “treading on very, very troubled territory” in censoring searches for news about him and other conservative figures and voices because, according to a new analysis, such searches are heavily skewed to include mostly Left-wing sources.

“I think Google is really taking advantage of a lot of people and I think that’s a very serious thing, a very serious charge,” said the president during a meeting in the Oval Office.

What can be done, realistically?

He went on to say that the federal government is fielding “literally thousands and thousands of complaints” regarding the allegations of banning and censorship, putting the social media companies in “very, very troubled territory. It’s not fair to large portions of the population.”

Where some believe the social media platforms have slipped up legally is when they have accepted advertising and marketing dollars from conservative and pro-Trump sites and sources, only to see their referral traffic drop off dramatically even as numbers of followers increased.

And let’s face it: If just a handful of Right-leaning sites were complaining, we might be more included to consider it a fluke. But when scores of sites and a rising number of Republican lawmakers are seeing the same reductions in engagement and referral traffic, something is going on that needs investigating.

But what can be done? The social media companies are private, and they can operate any way they want – right?

Not necessarily. While they are claiming to be private companies they are also monopolizing the social media sphere. Also, as some have argued as far back as 2010, social media platforms are now essential to political campaigns and public debate over policies, politics, and other vital domestic interests – making them more like a utility and thus subject to government regulations.

How this plays out is anyone’s guess but for now, the social media giants have been put on notice by the president: Stop the one-sided censorship or face a government-imposed ‘solution.’

Read more about social media censorship of conservatives at Conservative.news.