Uncensored and Independent Media News
Home
Health Freedom
Second Amendment
Prepping
Survival
Censorship
Subscribe
SHOP
Popular Articles
Remember the promise of net neutrality? It was a power grab by tech giants who now decide what you get to see… or not
08/23/2018 / By Lance D Johanson / Comments
Bypass censorship by sharing this link: 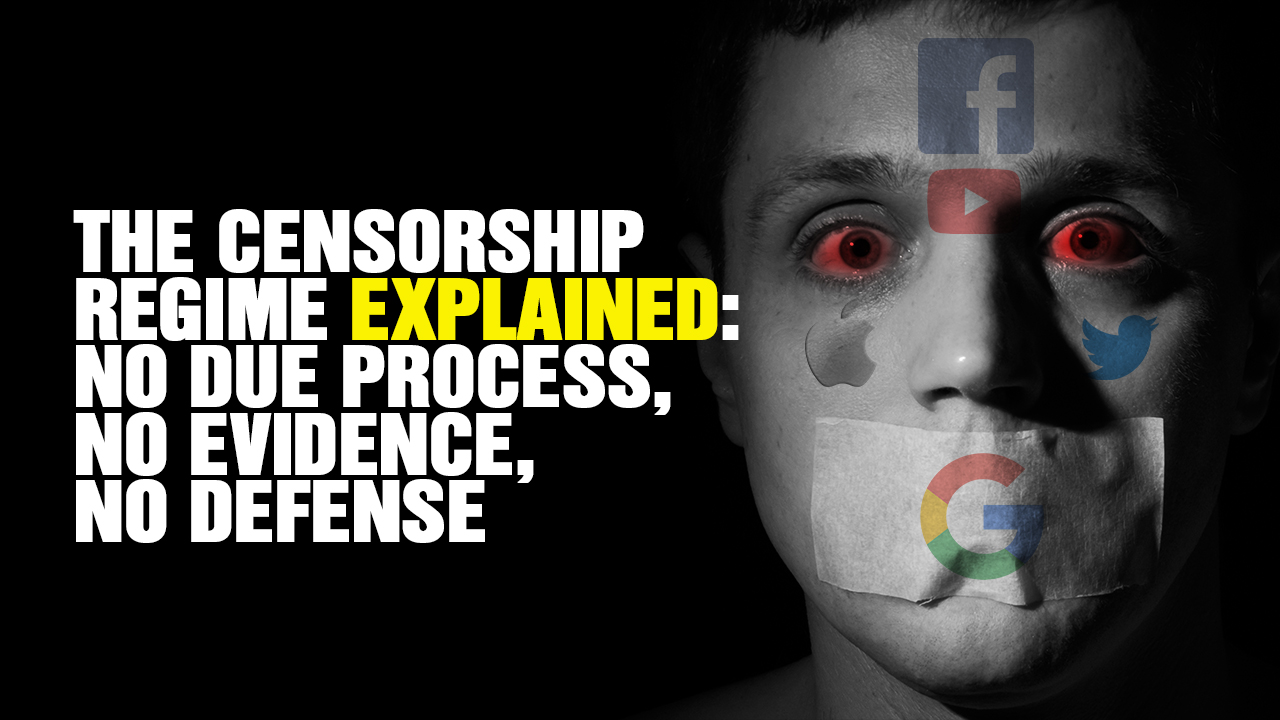 Do you remember when tech giants like Facebook, Google, and Apple were all for “net neutrality?” They jumped up on stage and boasted that they were for an “open and free” internet. The tech elite cheered on the 2015 net neutrality rules, promising that internet users could not be blocked from sites they wanted to visit.

Facebook COO Sherryl Sandberg sounded noble in a public statement: “An open internet is critical for new ideas and economic opportunity.” She said, “We’re ready to work with members of Congress and others to help make the internet free and open for everyone.”

Google chimed in, too, rallying support for net neutrality to “protect the free flow of information and help make sure the Internet is available to everyone, everywhere.”

Apple also supported “an open internet” to ensure “that hundreds of millions of consumers get the experience they want, over the broadband connections they choose.”

The tech monopolies that demanded that ISPs treat all content equally are the same tech monopolies that now decide which content is suitable for consumption. Facebook, Twitter, Google, Apple, etc. are the biggest hypocrites in the free speech debate because they are now de-platforming the sites that they don’t want people to see.

Just months after tech giants cheered on a “free and open internet” they revealed to the world what their true intentions are. The tech elite aren’t interested in an open and free internet. They are only interested in wielding power over the internet. The tech elite push their political, ideological, and financial objectives by shadow banning, de-platforming, and de-monetizing the sites, pages, and search results that they don’t want people to see or have access to.

What responsibility do social media companies have to free speech? Currently, the tech monopolies are under no legal obligation to protect the rights of all to speak freely and openly. Under their own private terms and conditions, they reserve the right to banish anyone off their platform, with no legal recourse or verifiable justification for doing so. No due process or evidence is needed to ban and silence social media users.

As they have proven time and time again, the tech elite can censor the content they don’t like and block users they find “provocative, politically disingenuous, or offensive.” In other words, the tech elite get to decide what kind of content people have access to. The tech elite wanted “net neutrality” so they could have unbridled power to censor and discriminate against those whose ideas and voices need to be “penalized.”

Those who advocated title II regulation of the internet are the same ones cheering on the coordinated de-platforming and demonetization of Alex Jones and InfoWars.com. It’s now as obvious as ever: “Net neutrality” was about seizing power over the internet, not agreeing to provide a fair and open platform for all users. The tech elite’s idea of a “free and open internet” is one where they are free from liability and legal challenges so they can continue to ban someone they don’t like from their platforms.

Nevertheless, strong oversight should govern these social media companies to ensure that all people have a right to be heard on social media. The tech elite have too much power over internet content and monetization. The tech elite’s perpetual disregard for freedom of thought is spreading real hate, manipulating elections, damaging free enterprise, and destroying democracy. The size and power of Google, Facebook, Apple, and Twitter may shield their organizations from repercussions for now, but slowly they will have to answer to a public that is growing more aware of their tactics…a public that is growing weary of coordinated efforts to bury truths, censor free thinkers, and brainwash the public into subservience.

For more on threats to your rights, visit Censorship.News.