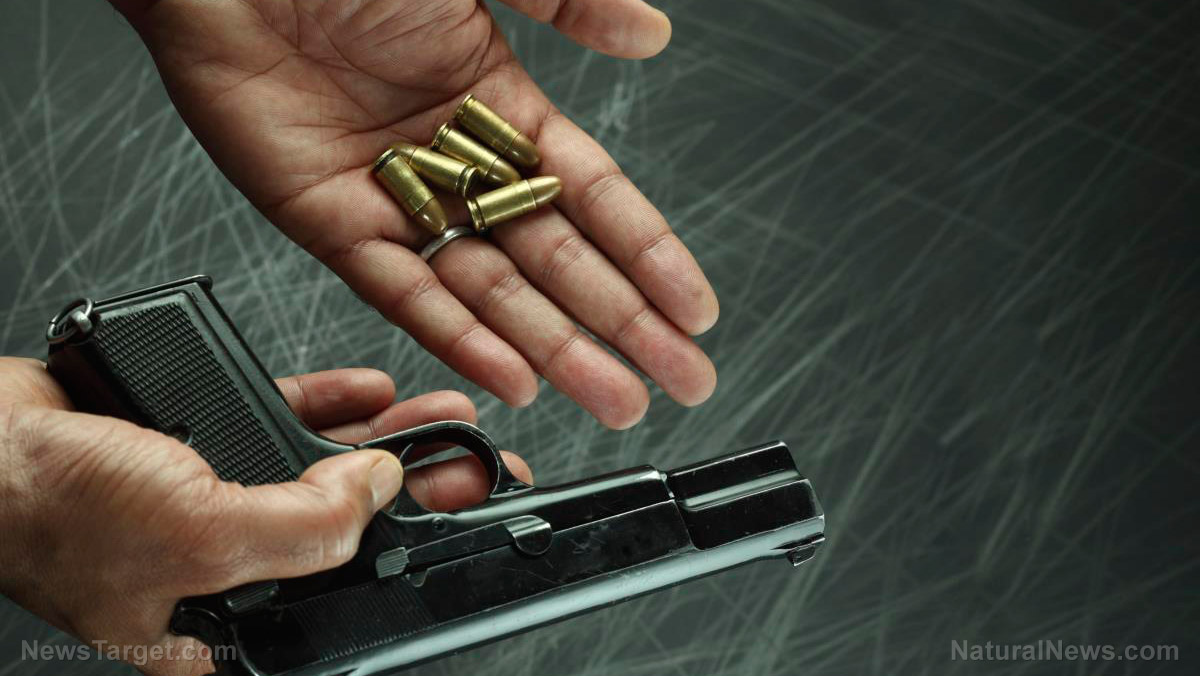 California Lt. Gov. Gavin Newsom got smacked around by a three-judge panel of the 9th Circuit Court of Appeals this week after overreaching with his Marxist gun control agenda — a prelude for residents of the Golden State because he’s an early favorite to become the next governor.

As Ammoland reported, the appeals court upheld a lower court’s decision to stop the implementation of Proposition 63, a measure passed by voters in 2016 that began the process of prohibiting firearm magazines that hold in excess of 10 rounds.

“This is a stunning smackdown of…Newsom’s anti-gun agenda,” Sam Paredes, the executive director of Gun Owners of California, said, per Ammoland. “This decision is encouraging — especially since this will likely be appealed to the full court.”

And who knows how the case will go then; the 9th Circuit is one of the most liberal (meaning constitutionally unfriendly) in the country.

In the immediate aftermath of Proposition 63, a legal challenge was initiated (Duncan v. Becerra – CRPA) that cited violations of the 2nd Amendment, due process, and private property “taking” without compensation. In June of 2017, just days prior to implementation, U.S. District Judge Roger Benitez agreed with the challenge and issued a preliminary injunction, stating that the standard capacity ban undermines the rights guaranteed by the 2nd Amendment and “amounts to the government taking people’s property without compensation.”

In his order, Benitez said, “If this injunction does not issue, hundreds of thousands, if not millions, of otherwise law-abiding citizens will have an untenable choice: become an outlaw or dispossess one’s self of lawfully acquired property.” He noted further that the Constitution acts as “a shield from the tyranny of the majority.”

Paredes said that Benitez’s powerful words were as relevant in 2018 as they were last year when he issued his stay, adding that “this ‘law’ would have criminalized thousands of citizens who have legally owned high capacity (standard/traditional) magazines.”

The appeal was upheld 2-1 in favor of Benitez’s ruling, which means, because it was not unanimous, it has a greater likelihood of winding up before the full 9th Circuit.

California officials would rather residents be vulnerable

Tone-deaf to Benitez’s logic behind his decision, California Attorney General Xavier Bacerra said last year in support for Prop 63 that it should stand because it “was overwhelmingly approved by voters to increase public safety and enhance security in a sensible and constitutional way,” noting further that he “will defend the will of California voters because we cannot continue to lose innocent lives due to gun violence.”

Wow. Where to begin?

First off, what if someone proposed — and California voters passed — limits on the First Amendment, say, barring speech on university and college campuses? Would Bacerra claim such a ban was ‘constitutional’ because a majority of voters approved it?

Secondly, where is the evidence that law-abiding Californians who own firearms with magazines that hold more than 10 rounds are serious threats to public safety? Isn’t that just more Marxist pabulum?

Furthermore, what makes the Left’s definition of “sensible” gun laws actually sensible? How come Leftists get to decide what rules are “sensible” but conservatives don’t? Do liberals have some sort of divine right to make such determinations? When did God hand out that privilege to the Left?

In terms of loss of life, is there such a thing as ‘guilty’ lives lost “due to gun violence?”

Plus, to hear anyone from California’s state judicial apparatus preach about “sensible” “constitutional” measures involving taking away a person’s right to better defend themselves, all while harboring illegal alien criminals who kill residents or run drugs and smuggle human beings into the state is laughable. (Related:OUTRAGE: Illegal who killed Kate Steinle found NOT guilty.)

Or insulting; take your pick.

Read more about attacks on the Second Amendment at SecondAmendment.news.