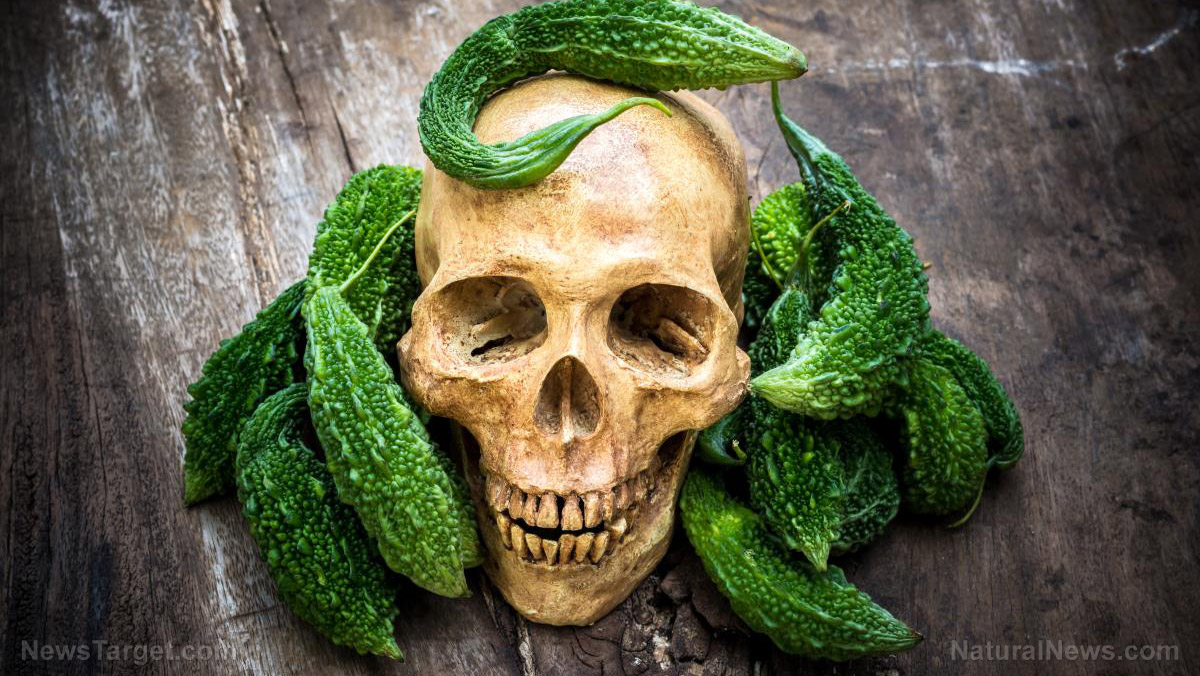 Attention all humans living in a mind fog from consuming too many chemical pesticides, that all-too-familiar New York news rag “NYT” is still serving up brain-washing bunk about GMOs showing “no evidence of harm” to those who consume them. Monsanto “presstitute” Jane Brody keeps regurgitating the already-debunked lie that traditional crossbreeding of produce is the same thing as genetic engineering, so anyone who’s afraid of some fish genes inserted into their spinach in a laboratory, or who fear some pesticide genes that dissolve insect’s digestive tracts inserted into corn – are just paranoid health freaks with no legitimate concerns.

Brody pushes out just about every GMO lie that’s ever been perpetuated, and she does it in less than 20 paragraphs (more than 1,000 words) while running a “catch and release” form of query column. Are you looking for research that proves GMOs are a hazard to human and farm animal health? Brody says you won’t find any at all. Brody claims that America’s blight of feeding billions of “edible animals” chemical-laden soy, corn and alfalfa has no repercussions whatsoever, and she’s quoting 90 percent of all the world’s scientists somehow. Wow. That’s a ton of research you’ve compiled Brody. Great work.

Ever heard of the world’s most infamous weed killer named “Roundup?” The now-famous French research team, lead by molecular biologist Gilles-Eric Seralini and supervised by the independent research organization CRIIGEN, published their peer-reviewed GM corn and GM soy studies in “Food and Chemical Toxicology” several years ago, and the Monsanto trolls and GMO-pushing shills went crazy, screaming errors! The only “errors” were Monsanto’s, where they cut their studies short, just before huge deadly cancer tumors start showing up for the animals that consume the maize that Jane Brody claims shows “no evidence of harm.” Since when are disabled organs harmless?

That’s right, the proof is always in the poisonous “pudding.” Rats fed “Roundup tolerant GM maize” and given drinking water containing Roundup, which contains 50 percent glyphosate (at levels permitted in drinking water and GM crops in the USA), died young from severe liver damage, kidney damage and cancer. Seralini is an authority on studies into the health impact of GMOs. His website is a massive trove of validated research and serves as an online encyclopedia of everything dangerous about genetically modified organisms in produce.

“Billions of edible animals are raised in this country each year on feed containing G.M.O.s, with no evidence of harm.”

“Although about 90 percent of scientists believe G.M.O.s are safe — a view endorsed by the American Medical Association, the National Academy of Sciences, the American Association for the Advancement of Science and the World Health Organization — only slightly more than a third of consumers share this belief.”

“Rather than wholesale rejection, take some time to learn about how genetic engineering works and the benefits it can offer now and in the future as climate change takes an ever greater toll on food supplies.”

Remember when “climate change” was called “global warming?” After NASA and climate alarmists skewed research on temperatures to try to prove their Ponzi-scheme lies, and after all intelligent and educated humans figured out the world is not burning up, the global warming cult had to change their scam title to “climate change,” so that anytime there’s a hurricane, tornado, tsunami, drought or deep freeze, they can exclaim – “See! We told you so.” Now tell us again, how is climate change taking “an ever greater toll” on our food supplies? Surely, Brody has never heard of vertical greens.

GMO propagandists always use the same argument about the research that reveals the dangers of consuming chemicals – humans aren’t the same as lab rats. Well, we’re not the same as pigs, cows, turkeys, chickens or fish either, but we’re eating them right and left, and as the saying goes, “you are what you eat.” So if all of these “farm raised” animals are consuming deadly insecticides and cancer-causing herbicides, it only makes sense that the cancer and dementia epidemics in America are closely linked to GMO consumption.

Monsanto-shill Brody also claims “it is not possible to prove a food is safe, only to say that no hazard has been shown to exist.” What? We can prove a food is safe by eating it daily and not getting sick, right? What if you remove all the toxins from drinking water, doesn’t that make it safe to drink?

It seems that some Journalists have no integrity at all and will say anything is safe so long as it makes corporations billions of dollars (that obviously trickle down to the shills). Let’s all use common sense and avoid anything that’s created or altered in a lab and that which causes major vital organ failure in animals. Cancer and dementia can be avoided, especially if you stop reading the New York Times. Check out Pesticides.news for more information on how eating chemicals is about the worst health choice you can make. Learn more now about the conclusive links between GMOs and disease.