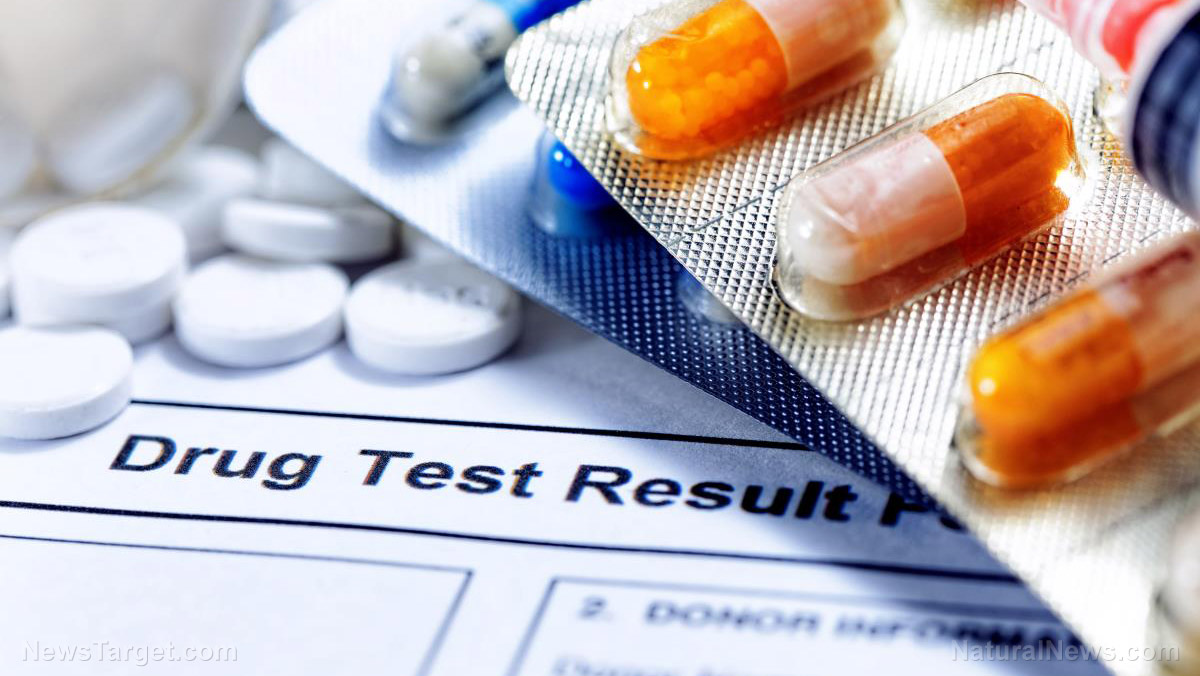 More than half of the country currently has some form of legal access to cannabis (marijuana) on the books, and yet people who use this natural plant legally, including for medical purposes, are still being unfairly discriminated against when it comes to acquiring employment that’s contingent upon taking a drug test.

The problem lies with outdated and nonsensical testing parameters that include identifying the presence of cannabis constituents like THC (tetrahydrocannabinol) as part of the panel. Though the effects of THC typically subside within just a few hours after use, depending on the individual, THC can still be detected in a person’s system more than a month later, resulting in failed drug tests.

As many responsible cannabis users already know, there are no lingering effects whatsoever from THC the day after use, let alone a month after use. But drug tests will still pull positive results regardless, unfairly penalizing workers and potential workers alike who are often falsely accused of having “drugs” in their system, disqualifying them from employment.

It’s a problem that many employers in Oregon who drug test their employees now face, as more than half of all applicants are reportedly testing positive for “drugs.” These individuals aren’t necessarily showing up to the test “high,” but their past use of a substance that’s legal in their state is still showing up in their urine, effectively disbarring them from employment.

Employees and employers alike increasingly agree that including cannabis as part of drug testing is unfair and discriminatory, especially when the plant is legal in the state of Oregon. There’s no good reason why cannabis users who legally partake of the plant after work hours, for instance, should be penalized for its lingering presence in their systems the following day, week or month.

“The fact that you smoked it the day before is not going to save someone’s job,” warns labor law attorney Todd Scherwin. “The employer is going to be within their right to terminate.”

Newsflash: Booze-heads and pill-heads cause the most job-related injuries and deaths

By far the biggest threat to workplace safety are employees who imbibe of alcohol and pharmaceutical drugs, two classes of narcotic that consistently top the charts when it comes to causing injury and death. (Related: San Diego-based urine drug testing company accused of fraud, mafia-style tactics of intimidation.)

Despite being inherently dangerous – alcohol kills more than 88,000 people annually just from its use – alcohol and pharmaceuticals don’t trigger drug tests in the same way as cannabis because the former can’t be detected the next morning, while the latter often aren’t tested for because there’s no societal stigma attached to them like there is with cannabis.

What’s really ironic is that a hungover drunk who’s completely unfit to operate heavy machinery can pass a drug test the next morning after drinking, while a cannabis user who smoked the previous week will still fail the test. This, despite the fact that cannabis use does not result in a hangover or any negative lingering effects the following morning. (Related: Former shill for Big Pharma tells the truth about drug testing.)

There’s clearly a mismatch between reality and policy, which is why groups including the American Civil Liberties Union (ACLU) are calling for mandatory drug testing to end – at least the kind that unfairly tests for cannabis constituents that linger in the system without affecting cognition or working ability.

“Employers have a legitimate interest in monitoring work to ensure efficiency and productivity,” argues the ACLU. “But employee surveillance often goes well beyond legitimate management concerns and becomes simple spying in furtherance of no legitimate business interest. …

“Any monitoring of employees should be narrowly tailored in time, place, and manner, and it should be transparent to employees (unless the employer is conducting an investigation based on substantial evidence of misconduct). Even permitted intrusions should not be used in a way that creates an atmosphere of pervasive surveillance or intimidation.”