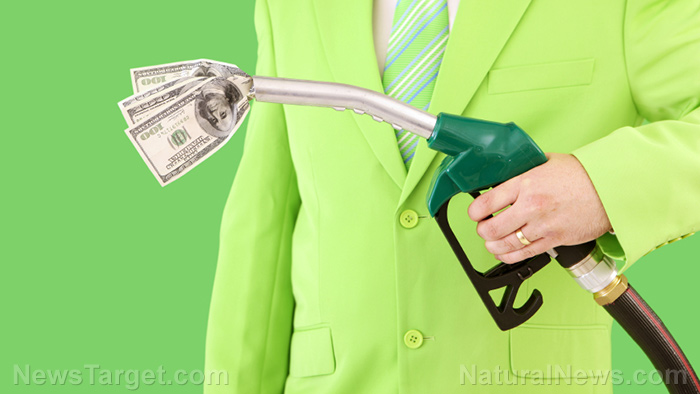 At a time when population growth is making sources of energy more limited, looking for alternate sources of renewable energy is as important as ever.

The discovery of a new enzyme that enables the microbial production of a renewable option to petroleum-based toluene, a popular octane booster in gasoline, is, therefore, welcome news. This also marks the first-time an aromatic hydrocarbon biofuel is produced via microbial production, providing an alternative to petroleum as a source of fuel.

One community had microbes from lake sediment, and the other, from sewage sludge. Researchers first started working with a bacterial species reported to make toluene. But when those reports seemed irreproducible, they turned to the environment – specifically municipal sewage and lake sediment, to come up with toulene.

The study’s lead author, Berkeley Lab senior scientist Harry Beller initiated the research on bio-based toluene after reading reports from the 1980s that showed microbial toluene biosynthesis is found in lake sediments. Despite various reports on bacterial toluene production, the nature of the enzyme responsible for this reaction remained a mystery for decades.

Thus, he described their study as a “needle-in-a-haystack search” from hundreds of thousands of enzymes for one that produces toluene.

The findings give rise to the question as to why a bacterium would produce toulene. The researchers propose two answers. One is that the bacterium is producing toluene as a toxin to oust other microbes in its environment. Another is that the toluene-producing reaction is the bacterium’s way of controlling its internal pH in a somewhat acidic, fermentative environment.

Beller and company believe their study can expand the catalytic range of Green River Energy (GRE), which has implications for human health. They add that their findings could also enable the first-ever biochemical synthesis of an aromatic fuel hydrocarbon from renewable resources.

Plant-based biofuels are not the only alternative form of energy available to us. Others, which offer lower emissions, reduced fuel prices, and less pollution are also available. Here are some of them.

There are more sources of renewable energy waiting to be tapped and developed. It’s about time we pay more attention to them, to save the Earth and every living creature that calls it home. To learn more about renewable energy, and how people are developing it, visit Power.news today.