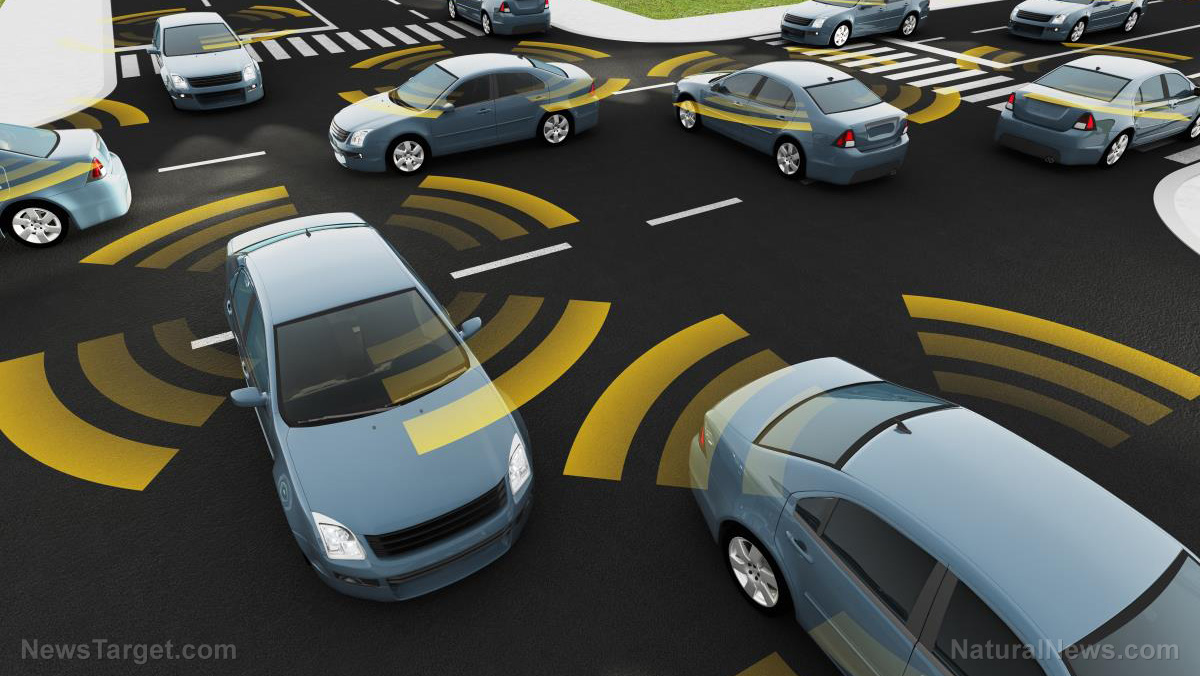 It’s a scene straight out of a futuristic film. The year is 2022. You step into a driverless electric car using a big front door. You can see everything within and outside the car, thanks to big swaths of glass on the sides and roof.

The car can weave through traffic, change lanes, overtake other vehicles, and turn at intersections. It can also maneuver into a safe position if the system senses trouble or the car itself can’t fit into the available space.

Welcome the Renault EZ-GO, A Level 4 self-driving urban EV (electric vehicle) with a top speed of only 30MPH. Its active suspension can navigate rough city roads and raise or lower the car to let passengers in. Its four-wheel steering system allows it to go around the city effortlessly. It also has built-in wireless charging units and WiFi.

The public can ride this wonder car by downloading an Uber-like app. Or, they can hail the car from special urban stations.

The design of the app is still a work in progress. Renault’s manager of concept cars Stéphane Janin said a woman who’s still out in the streets late at night can get a girls-only service. This way, the car becomes a riding pool where women can feel safe and secure.

The EZ-GO’s design may look artsy. But it’s more practical than you think. The massive entry port in front and the U-shaped seating arrangement lets passengers step inside while standing, sit down and move around. The ramp is a boon to people in wheelchairs or parents with strollers.

The half-circle seating arrangement and glass interiors also make the ride more comfortable. Janin explains that ride sharers in normal cars might not feel at ease knowing that complete strangers are seated right behind them. The concave seating arrangement compels passengers to face each other, so they can see everyone and probably nod a friendly “hello.” Unlike private cars where people want to remain as anonymous as possible, ride shares prefer to be visible so other passengers can’t try doing anything funny. (Related: Future of driverless cars: Government able to lock you in your own car to deliver you to the nearest reeducation camp.)

“When you are in our car, on the bench seat and beside a big window, it’s like you are on a park bench that’s somehow moving,” Janin noted.

Renault thinks EZ-GO can be used for sightseeing, evening parties, and other activities aside from ride-pooling. The semi-circular seats create a friendly atmosphere with lots of elbow room. The panoramic glass doesn’t hide any secret.

Janin says passengers can even take photos inside and outside the vehicle. If you don’t want to go from one place to another, EZ-GO can take you on a 20 or 40-minute tour instead.

EZ-GO differs from Uber in that the latter prefers to be known as “everyone’s private driver,” while the former positions itself as a more sociable service. The young and the elderly can use it. And its built-in properties as an electric vehicle can reduce pollution. Like all carpools, it helps ease traffic and parking problems.

The EZ-GO can also provide energy storage. Renault recently introduced a smart island at Santo Porto, Portugal, where people can charge their EVs during off-peak times. They could discharge power to the grid when demand reaches its peak.

Those who want to have their own EZ-GO can’t do so, however. It’s not for sale to the public, because the goal is to have a mode of transportation that’s cheaper than Uber or a cab, but a little more expensive than a bus.

We still don’t know if Renault’s driverless ride-sharing electric car will succeed or not.

What we do know is that air pollution is making electric cars more and more attractive, and driverless cars are the wave of the future.

It will require lifestyle changes, from owning a car to living more independently. But we have no choice but to embrace it. After all, change is the only constant thing in life.