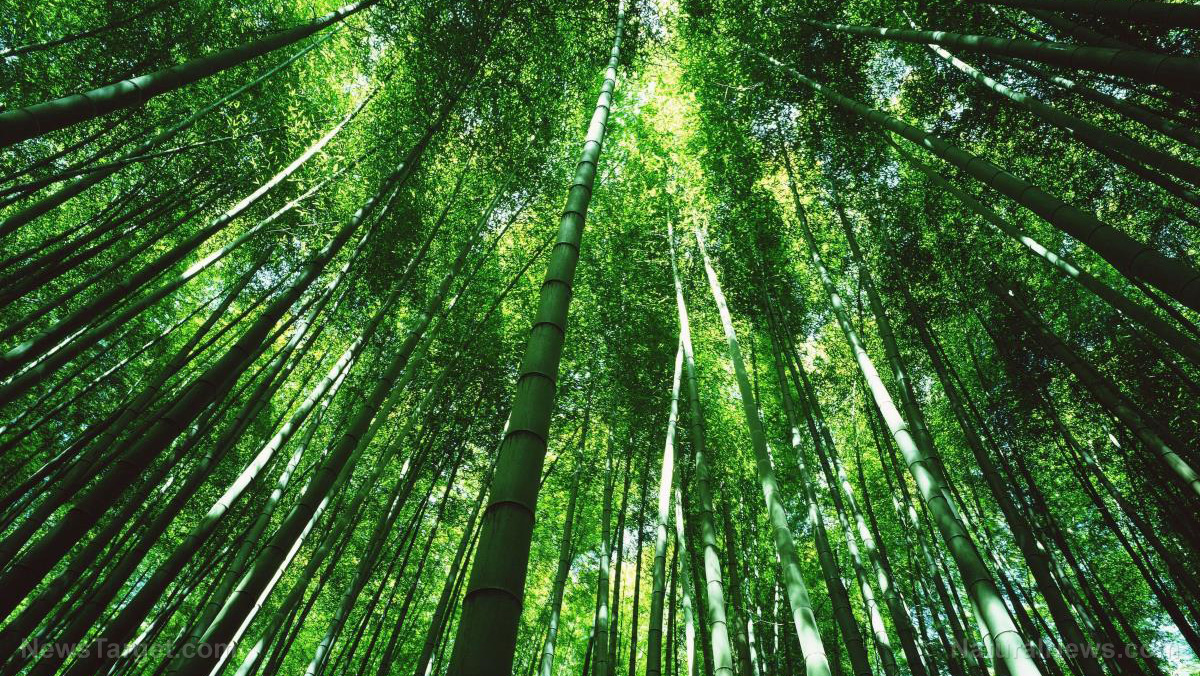 Conservation of tropical forests take time, effort, and ultimately money. According to a study published in Nature Communications, efforts to protect tropical forests in Southeast Asia may fail due to low financial incentives.

The study, led by researchers from the University of East Anglia, found that strategies developed to protect tropical forests such as a carbon finance scheme may not generate enough revenue to compete financially with potential profits from rubber plantations. This means that from a financial standpoint, cutting down forests will remain more profitable than preserving them.

“Some of this area is traditional rubber agroforestry, but recent expansion has been of intensive monocultures. Demand for natural rubber, driven by the tire industry, has driven this expansion. The consequences for biodiversity and climate change are very similar to that of oil palm. But rubber has not faced the same level of public scrutiny,” said Warren-Thomas.

This rate of expansion poses a huge threat to the forests, which serve as habitat for many species of animals, birds and plants, as well as valuable timbers such as rosewood. In addition, pollution mitigation efforts benefit a lot from these forests as they are the key drivers for absorbing carbon dioxide (CO2) from the atmosphere and storing them.

The process of absorbing and storing CO2 can be translated into “carbon credits” which can then be offered to individuals, organizations, and countries to offset their carbon emissions. This process is one of the mitigation efforts executed for combating air pollution. (Related: Deforestation impacts climate change more than fossil fuel use, new study finds.)

The benefits that the forests provide by absorbing and storing CO2 is so essential that the Paris Agreement – at the COP21 international climate negotiations in 2015 – included financial incentives to reduce deforestation and forest degradation.

The research team focused their investigation on Cambodian forests and determined the amount of CO2 stored by the trees, and the profits which could be made by rubber production, to see whether carbon credits are enough to safeguard the forests.

The team then calculated how much each metric ton of CO2 should be priced at to match foregone earnings from timber and rubber profits, i.e. the break-even carbon prices.

Carbon credits are currently priced at $5 to $13 per metric ton of CO2 on carbon markets. The break-even price needed to offset the profits from rubber plantations – which is $30 to $51 per metric ton of CO2 – in order to safeguard tropical forests from logging and conversion into rubber.

“Forests are less likely to be protected using carbon finance if the payments coming in are much lower than the profits the forest would generate if cut down. We show that where demand for land for rubber plantations is driving deforestation, carbon payments are unlikely to appear an attractive alternative,” Warren-Thomas stated.

In addition, the research team found that the earnings from logging on its own is significantly low and can’t support a carbon finance scheme as a competitive alternative to rubber production.

The team noted that they may have “undervalued” some of the timber they investigated, because the trade of luxury timber such as rosewood is illegal, and profits from such markets are not well-known.

“The threat of rubber could be reduced by the zero-deforestation pledges that have already been made by big tire companies, government regulations, or enforcement of existing forest protection laws,” stated the researchers.

The team added that the demand for natural rubber may be reduced by developing synthetic alternatives, or better yet, improving recycling methods of natural rubber.

Visit CarbonDioxide.news for more stories on the environmental and economic impacts of CO2.