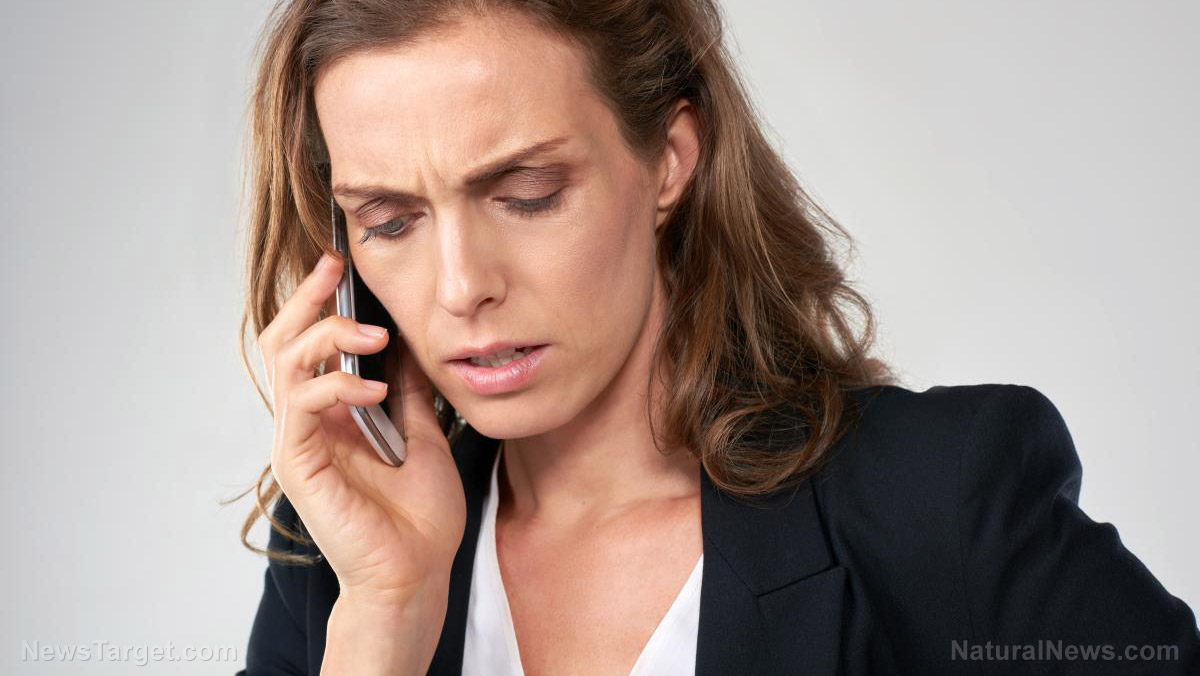 Do you want to live longer? Then exercise, have a nutritious diet, maintain an ideal body weight, and keep in touch with family and friends.

New research added one more must: financial stability. The study, led by Dr. Lindsay Pool, research assistant professor of preventive medicine at Northwestern University Feinberg School of Medicine showed that half of middle-aged or older people who lost at least 75 percent of their nest eggs, were more likely to die in the next two decades.

Pool reported that the problem didn’t just affect a few people, but “more than 25 percent of Americans (who) had a wealth shock over the 20 years of the study.”

The team examined longitudinal data from the Health and Retirement Study which the National Institute on Aging launched in 1992. The research team monitored the health and well being of 8,000 participants for two decades. The study revealed that financial loss has damaging long-term implications. This is why Pool suggests that clinicians examine their patients’ financial situation and check whether it is putting their health at risk. (Related: Debt and financial stress can shorten your life.)

The researchers also studied low-income people with no accumulated wealth, and were therefore deemed vulnerable where health is concerned. The researchers found that this group had a 67 percent increased risk of mortality over 20 years. However, what surprised Pool the most was that having wealth and losing it is nearly as bad for life expectancy than never having money at all.

Meanwhile, a separate research published by the U.S. National Bureau of Economic Research revealed that life expectancy and wealth are related. Economists and health policy experts who studied men born in 1930 and in 1960 showed that life expectancy rose significantly among the wealthiest sector of the population. The trend revealed a ripple effect on social security, with men who had better social security benefits living longer than those who did not have these perks.

The results further showed that a 50-year-old man in 1980 who lived in the fifth richest income distribution bracket was expected to live five years longer than someone of the same age from the lowest income bracket.

As always, prevention is better than cure. The best way to prevent major financial loss during middle age is having enough retirement savings to tide you over when recession and/or other kinds of financial crises strike.