Uncensored and Independent Media News
Home
Health Freedom
Second Amendment
Prepping
Survival
Censorship
Subscribe
SHOP
Popular Articles
CONFIRMED: Sperm count in Western men is HALF what it should be; what is happening to the average American man?
04/10/2018 / By Ethan Huff / Comments 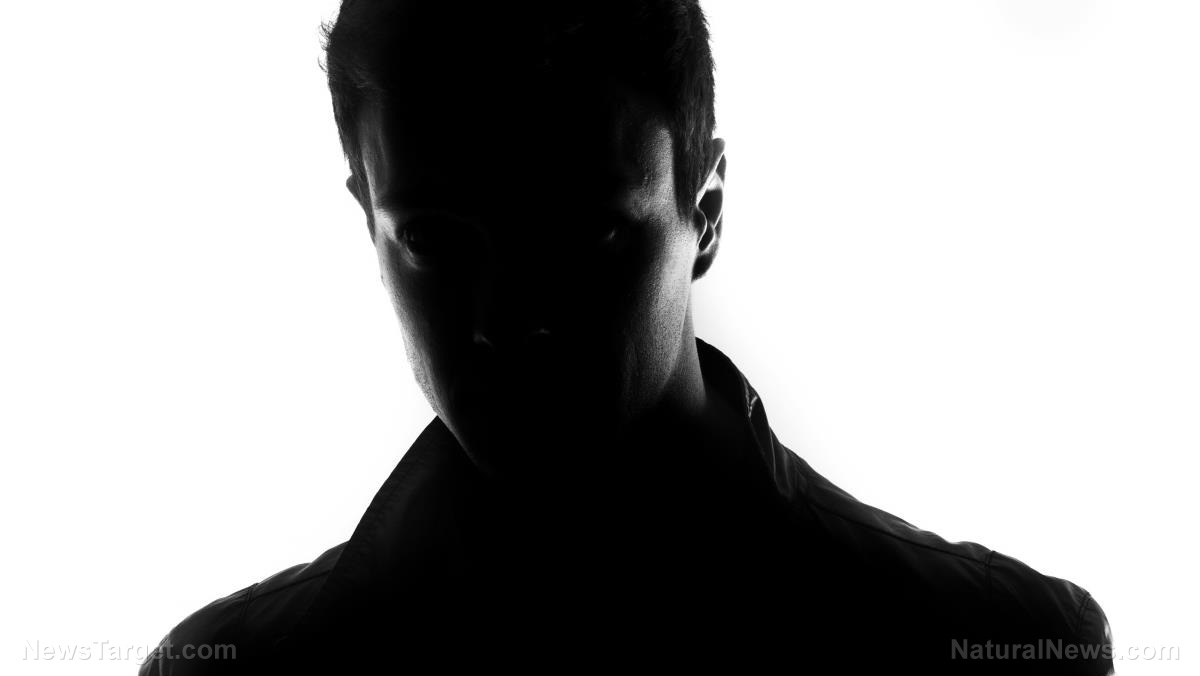 There’s an infertility crisis of epic proportions ravaging Western society, and the biggest victims are men, whose average sperm counts have reportedly plummeted to about half of what they should be – with no end in sight.

Scientists from The Hebrew University of Jerusalem are reporting this shocking statistic after investigating the changes that have taken place within the male species over the past several decades.

According to the data they compiled, sperm counts in Western men are falling by an average of about 1.4 percent per year, which could very soon result in total extinction of the human race as men continue to lose their ability to reproduce.

The study’s findings echo those of another similar study, entitled “Temporal Trends in Sperm Count,” that was recently published in the journal Human Reproduction Update. Researchers from Dundee University in the United Kingdom looked at 100 studies on reproductive health, in which they discovered a general progressively downward trend in male fertility.

The results, according to Professor Chris Barratt, are such that they should “ring alarm bells” as to the future of men. Manchester University Professor Daniel Brison agrees, having described the findings as “shocking” and indicative of the need for “a wake-up call to prompt active research in the area.”

The World Health Organization (WHO) has also spoken out about the epidemic, describing the current amass of scientific knowledge about male fertility as being “very low” – meaning the scientific community at large remains ignorant as to both its existence and cause.

“We are still relatively ignorant about the causes of male infertility, and as a matter of urgency we need to increase, substantially, our research effort into male reproductive health,” says Barratt.

Feminism and the destruction of testosterone is destroying men in mind, body, and spirit

Plummeting sperm counts also points to the plummeting of something else critical to human male existence: Testosterone. Men are rapidly losing their maleness, science clearly shows, and this disastrous loss is having a profoundly negative impact on male existence as a whole, particularly in Western society.

The courageous, morally-resolute “John Wayne” type of alpha male from the past is rapidly disappearing from American society, and low testosterone seems to be the common denominator in this vanishing of real men.

“In the age of #metoo, gender-neutrality, pronoun wars and social justice warriors, it’s not easy to recognize that men are facing some serious issues, and the cards are stacking against them,” writes Isaac Davis for Waking Times.

“The destruction of the male is well underway, but what will happen to the human race if men become less male?”

Fox News anchor Tucker Carlson was brave enough to address this issue recently on his show, unpacking some of the latest statistics about men that should have everyone concerned about both their well-being and future as a sex.

During his monologue, Carlson talked about how sperm counts in men have precipitously dropped by an astounding 60 percent since the 1970s, as have testosterone levels, which are currently plummeting by about one percent year after year.

He also explained how the constant assault against men by the media and in education is destroying men physically, spiritually, and mentally, which would explain why the male suicide rate is astoundingly higher than it is in women.

“One study found that the average levels of male testosterone dropped by one percent every year after 1987. This is unrelated to age,” Carlson explained.

Carlson’s segment on the assault on men in America is available for viewing on YouTube.