EATING THEIR OWN: Now even the progressive-leaning “Big Bang Theory” show is under attack by liberals for featuring intelligent men of science 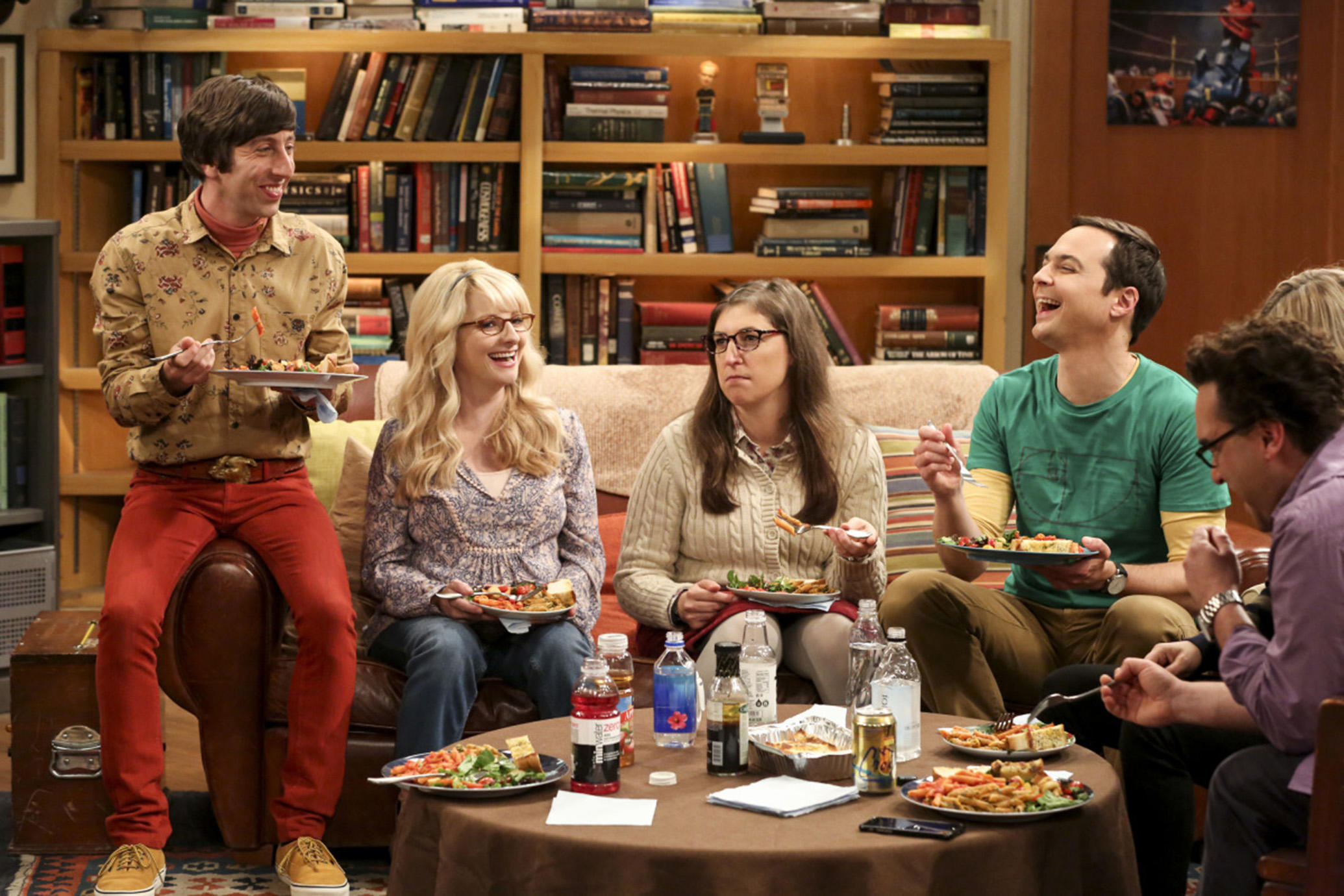 It seems as though the liberals always find a way to complain about something – if it’s not racist, then its sexist, and if it’s not sexist, then it’s somehow an example of “toxic masculinity.” Take the left-leaning television show The Big Bang Theory, for example, which two (presumably liberal) professors are now attacking for its display of what they are calling “toxic geek masculinity.” That’s right – even progressive-leaning television programs aren’t safe from the social justice crowd.

In their new book “Toxic Geek Masculinity in Media: Sexism, Trolling, and Identity Politics,” authors Bridget Blodgett of the University of Maryland and Anastasia Salter of the University of Central Florida argue that contrary to popular belief, computer geeks aren’t a marginalized group; rather, they are aligned “with a type of toxic straight white masculinity that is rooted deeply in current cultural struggles.”

In order to make their point that geek masculinity is “an inevitable evolution of hegemonic masculinity in a culture where dominance and technical mastery are increasingly interwoven,” the two professors point to an episode of The Big Bang Theory titled “The Contractual Obligation Implementation.” In the episode, three geeky male scientists go to a local high school to talk with teenagers about careers in STEM, a storyline that the professors claim is actually an example of “empty feminism” because the show does not explicitly address the gender disparities that they argue exist within STEM fields.

“The characters are deeply lacking in self-awareness regarding their roles in a sexist workplace, and this same lack of understanding is constantly played for humor,” the professors wrote in their book. (Related: Read about an insane feminist that went on national television to argue that all men are toxic.)

Later in this same episode, the male scientists recruit two female scientists to help them chat with the high school students about STEM careers, but Blodgett and Salter apparently had a problem with this too, arguing in their book that the feminist ethos of these female scientists is “undermined” because of the fact that they have makeup on their faces and dress “ultra-feminine.”

The professors make it clear that they are ultimately concerned about how “the episode’s message about women geeks ends with their reduction to objects for the masculine gaze.”

This book about toxic masculinity (or toxic geek masculinity, for that matter) is just a small part of a larger effort by the progressive left to ultimately dismantle the notion of masculinity in the United States, which they believe is oppressive in nature. This concept, sadly, has plagued our education system, and in many cases, male students are being encouraged to question their masculinity. (Related: A liberal professor has claimed that eating meat perpetuates “hegemonic masculinity.”)

Last year at the University of Wisconsin-Madison, for instance, male students were encouraged to attend a six-week program that aimed to counter the harmful effects that masculinity paradigms were having on American society. “Men’s Project creates a space for critical self-reflection and dialogue about what it means to be a man and how masculinity impacts us and those around us,” explained organizers of the event, adding that the program focused on messages around masculinity, societal expectations of what it means to be a man, and the overall advancement of gender equity. (Related: For more campus news, visit campusinsanity.com,)

It doesn’t stop here, either – a quick Internet search will reveal a seemingly endless amount of news stories and opinion columns on “toxic masculinity,” which at this point we can safely refer to as a war on men. This ongoing battle against masculinity has manifested not just in our schools, but also in the mainstream media, Hollywood, and virtually every other major institution in America. The only thing more frightening than a concerted effort to do away with manhood as we know it is that, unfortunately, the progressives appear to be succeeding.