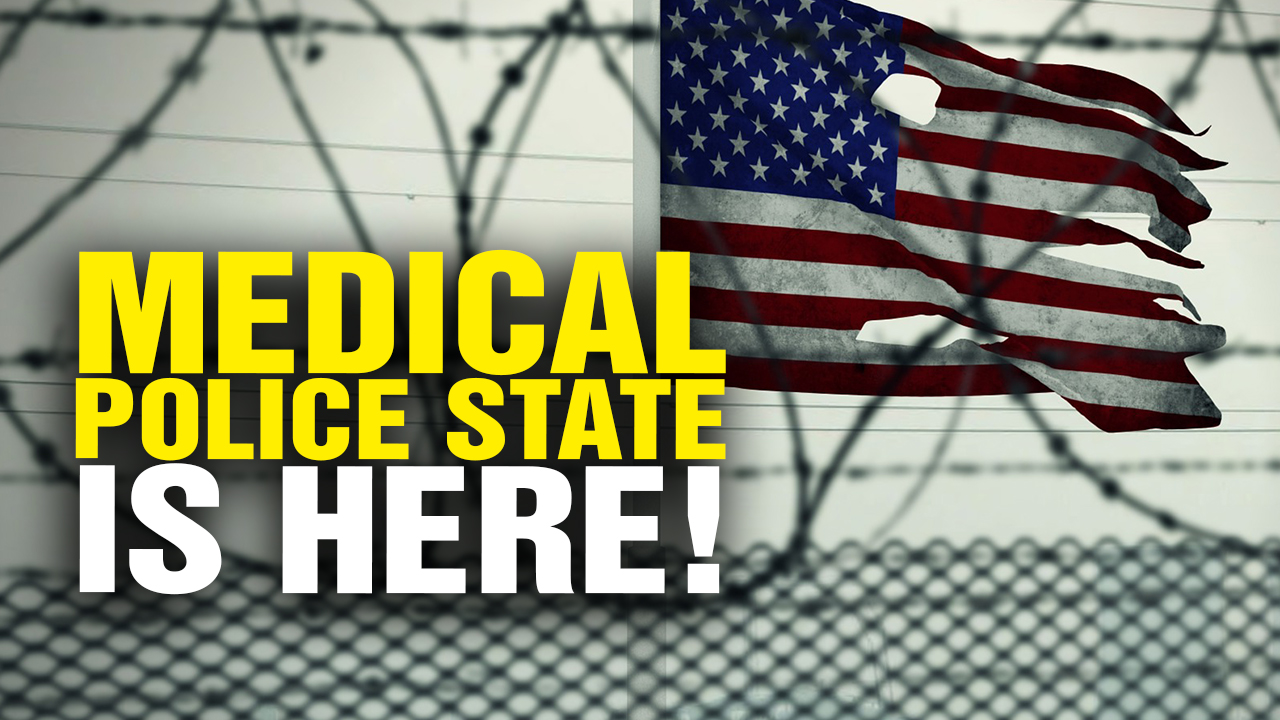 America has come a long way since 1776. What was once a nation centered on the principles of individualism and self-governance has turned into a nanny state, whereby the people are told what to do and how to do it. Sadly, it appears to be getting worse, not better.

Just days ago, mom Trey Hoyumpa took to social media to share a letter that she had received from a dental office called Smiles 4 Keeps, which is located in Bartonsville, Pennsylvania. Among other things, the letter warned that if she didn’t set up a dental appointment for her child, she could potentially be charged with “dental neglect.” The dental office cited a law called Pennsylvania Act 31 (which has to do with reporting and recognizing child abuse) and threatened to report her to the authorities if she refused to make an appointment for her child.

“Smiles 4 Keeps bullies the parents, controls the care behind closed doors, and turns parents into villains… and I will not stand for it anymore!!!” Hoyumpa wrote on Facebook.

The mom’s post prompted other parents to share their own similar experiences with this medical police state. Brett Darken wrote: “Anyone familiar with ‘family court,’ DCF, state probate and guardianship courts know well this story. In any other context, it would be considered a threat, coercion and intimidation under RICO laws. But because it’s the government, it’s legal.”

Smiles 4 Keeps responded to the criticism that they received on social media by citing the definition of “dental neglect” according to the American Academy of Pediatric Dentistry, which is the “willful failure of parent or guardian to seek and follow through with treatment necessary to ensure a level of oral health essential for adequate function and freedom from pain and infection.” (Related: A woman who rejected a breast cancer diagnosis may still be forced to undergo surgery without her consent.)

While parents do have a responsibility to provide their children with a certain level of care, there’s a fine line between combating child abuse and bullying parents into doing something they might not want to do – or be able to do – for whatever reason. What if Trey Hoyumpa was temporarily holding off on making a dental appointment for her child because she was searching for a new dentist office? What if she had every intention to get her child’s teeth cleaned but financial difficulties forced her to put it off for a few months? Obviously, neither of those potential yet understandable situations should warrant this mother’s arrest; it really is unfortunate that Smiles 4 Keeps doesn’t see it that way.

This is hardly the first time that this sort of medical tyranny has been on full display, however. As Natural News reported towards the end of last year, a Florida health coach by the name of Heather Kokesh Del Castillo was targeted by the Florida Department of Health after a local registered dietitian reported her for giving nutritional advice without a license. Heather was slapped with a number of hefty fines, all because she was telling her clients ways that they could stay healthy without the proper documentation. (Related: In California, children are now being denied public education until their parents submit to forced vaccinations.)

In the state of Florida, the “unlicensed practice of dietetics or nutrition is a first-degree misdemeanor punishable by up to a year in jail and $1000 in fines per offense.” Additionally, the Department of Health can fine individuals like Heather up to $5,000 per day for as long as the so-called “violation” occurs.

In the United States of America, the people are supposed to be entrusted to make their own decisions for themselves and their families, without the government bullying them or harassing them every step of the way. Unfortunately, this America – the real America that was centered on self-governance – is disappearing more and more with each passing day.