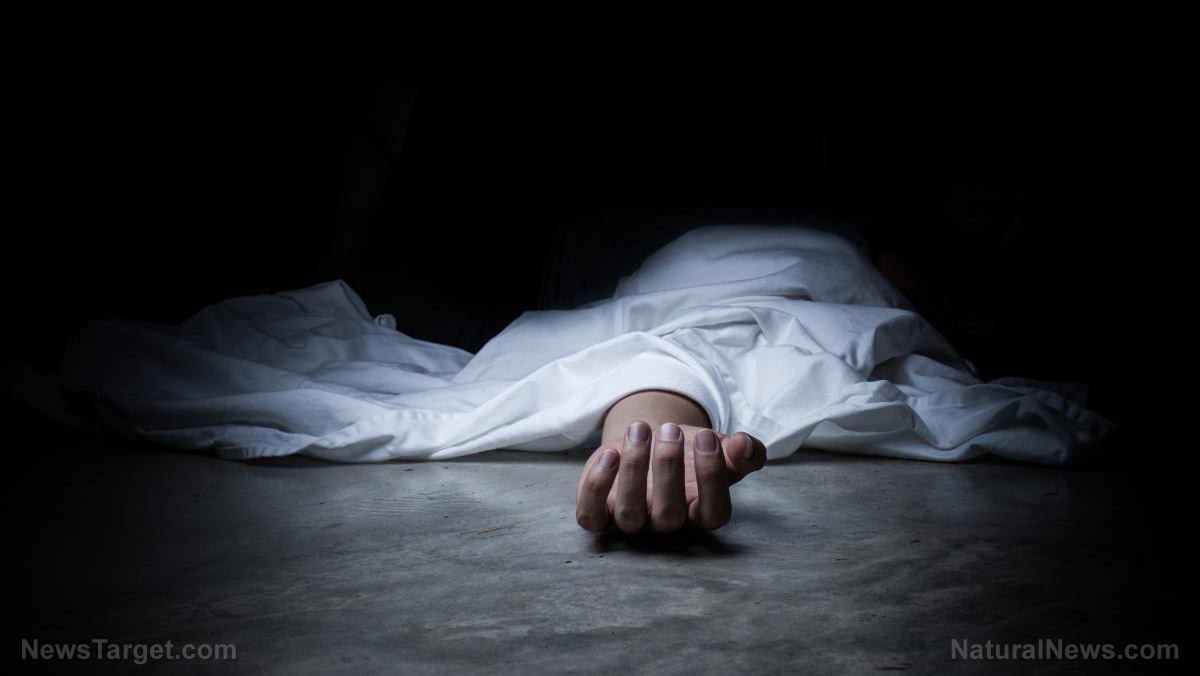 In what can only be called the highly unethical exploitation of dead and traumatized children to push a radical, left-wing anti-gun narrative, CNN has reached a whole new low in fake news.

The backlash against CNN is growing, even as the discredited fake news network desperately coaches high school children to parrot left-wing talking points designed to destroy the Second Amendment and disarm law-abiding Americans. “The latest tactic of the ‘mob rule’ Left is to puppeteer high school students, parading them in front of cameras as ‘experts’ on gun control and the Second Amendment, all while rehearsing scripted talking points with them to make sure they stay on point,” I reminded readers yesterday at NewsTarget.com.

Today, John Nolte from Breitbart News has put together a more detailed list of journalists, publishers and authors who are widely condemning CNN for its exploitation and mental abuse of traumatized children. There is no low that’s too low for CNN, it seems, when their propaganda parade is desperately trying to dismantle this Constitutional Republic and replace it with a radical, left-wing totalitarian regime.

The far-left cable channel CNN is facing a growing storm of criticism over its frequent use of minor children (14 to 17) to further its anti-gun agenda.

Already a number of the children, those who witnessed last week’s shooting massacre at a high school in Parkland, Florida, have made countless appearances on the anti-Trump cable network. In furtherance of its anti-gun propaganda push, CNN’s anti-Trump pundit, Jake Tapper, will host a town hall Wednesday night featuring these children.

Many, however, see CNN’s use of these minors as an act of partisan exploitation that is not only immoral, but also not good for the mental health of children so soon after they have witnessed such a traumatic event.

Appearing on Fox News, the Federalist’s Mollie Hemingway said, “There’s been unfortunate media handling of these traumatized children. They’ve used them as ways to enact what they always like to do, a gun control agenda,” she said before referencing CNN’s upcoming town hall. “These children aren’t forcing their ways on to CNN, town halls, or covers of magazines. Media is choosing them to put there, to shut down debate and keep people from having a conversation about gun control.”

Truth Revolt also singled out CNN. “[The children’s] outrage is more than understandable after witnessing a mass shooting and fearing for their lives, but it’s shameful that CNN, and many other leftist outlets, would exploit them over and over again online and on-air to push the media’s gun control agenda. ”

The Federalist asks, What if putting “traumatized teenagers” on TV is “not healthy?”

“But what if putting traumatized teenagers, mere days removed from a shocking and life-changing event, in front of cameras and crowds is not healthy? Have we thought that through,” the Federalist asks, before closing with this, “Leave the kids alone. It’s our job to lead, not theirs.”

In her syndicated column, Michelle Maklin writes, “Many [of these children] may be exceptionally smart, passionate, and articulate beyond their years, but they do not possess any semblance of wisdom because they have not lived those years. Their knowledge of history, law, and public policy is severely limited … And their moral agency and cognitive abilities are far from fully developed.”

She adds, “Most are in no position to change the world when they can’t even remember to change their own bedsheets … Yet, [Lawrence] Tribe relishes the opportunity to hide behind the young Parkland activists headed to CNN’s propaganda town halls[.]”

At National Review, Ben Shapiro writes, “CNN plans a full primetime special with the victims’ classmates, parents, and community members … What, pray tell,” Shapirios asks, “did these students do to earn their claim to expertise? They were present during a mass shooting, and they have the right point of view, according to the Left.”

Singling out CNN, Shapiro points out that “There’s a reason that producers at CNN are eager to put [high school] junior Cameron Kasky in front of the cameras: He says things like ‘You’re either with us or against us.’ It seems a stretch to think that if Kasky were instead advocating for more armed school security, CNN would be breaking into its primetime lineup to air his views.”

Talking about CNN and other left-wing news outlets, National Review’s Dan McLaughlin writes, “’I’m never in favor of the whole spectacle of using kids as political props, which both sides do, but it’s one thing when it’s relatively benign stuff — a politician campaigning with his family … Those aren’t efforts to use kids as human shields against hard questions being asked in a serious public-policy debate.”

Hot Air’s John Sexton believes CNN is feeding these traumatized children talking points: “Perhaps what’s most striking is how closely some of [student Emma Gonzalez] points seem to mirror talking points tweeted out a couple days earlier by, wait for it, CNN. It’s almost as if CNN is feeding the students information for the events it then covers as the authentic voice of the students.”

Sexton also worries if CNN is exploiting these kids to promote its agenda. “Is it odd to anyone else that a CNN news story about student gun control efforts features a segment promoting CNN’s own town hall event? Is CNN reporting here or promoting an agenda?”

When Tapper himself, the former Salon writer and host of CNN’s upcoming anti-gun town hall, was criticized for “using traumatized teenagers,” he avoided the subject by accusing his critic of lying.

Twitter user @kengardner11 tweeted to the left-wing Tapper, “Using traumatized teenagers who don’t even yet know enough to have coherent political views as emotional props to push a particular political agenda is not healthy or logical.”

Tapper fired back with a non sequitur: “You said something demonstrably false and now you’re trying to change the subject.”

Gardner replied, “Um…really? What did I say that you claim that was demonstrably false? Demonstrate it to me. But focus on what I actually said.”

Tapper was then forced to change the subject, arguing that Gardner accused him of bias. When Gardner challenged Tapper to point out where he did this, Tapper abruptly shut down the discussion. “[T]his doesn’t seem a conversation you’re trying to have in good faith, so adios! Have a great weekend,” Tapper snarked.

Tapper’s intellectual dishonesty has been the typical response from CNN to those criticizing the last-place network for using children, who are obviously traumatized, as a means to push its anti-gun agenda.

Rather than address the actual issue at hand — Is it appropriate to use children as young as 14 in this way? — CNN manufactures arguments its critics did not make or focuses on straw men, like a few conspiracy theorists claiming these children are actors.

CNN has yet to address the matter directly or to bring mental health experts on the air to discuss it.