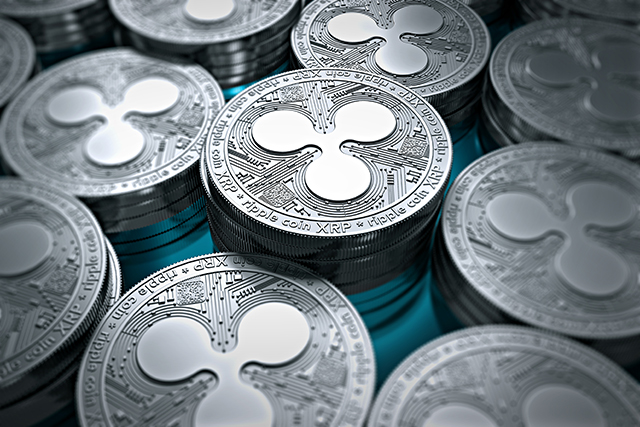 Cryptocurrency woes seem to be on the rise as more and more online exchanges come under fire for what some say are questionable business practices. The latest one to land in the regulatory crosshairs is Bitfinex, a cryptocurrency exchange that’s being accused of artificially propping up the price of Bitcoin through the issuance of its own private cryptocurrency, known as “Tether.”

The Commodity Futures Trading Commission (C.F.T.C.), a United States regulatory agency, decided to subpoena Bitfinex back in December after it was reported that the exchange’s issuance of Tether was being used, at least by some, to attempt to jack up the price of Bitcoin. The allegations suggest that some Bitfinex customers were buying into Tether for the sole purpose of immediately trading it out for Bitcoin, as Tether is backed by U.S. Federal Reserve Notes (FRNs).

It goes like this: Whenever investors hand over cash to Bitfinex, they’re automatically awarded an equal number of digital Tether tokens – one dollar equaling one Tether token. Because they’re supposedly back by U.S. dollars, these Tether tokens are said to hold inherent value that allows them to be traded for other things, including Bitcoin purchases.

There’s nothing fundamentally wrong with this setup, per se. But recent mass issuances of Tether combined with Bitfinex’s failure to procure a proper audit verifying that its practices are legitimate has raised some serious red flags that deserve further inquiry. Of pressing concern is the question of whether or not all of these new Tether tokens are actually backed 1:1 with U.S. dollars, or if Bitfinex is creating them out of thin air (much like the Federal Reserve does with FRNs).

Speculation about shady business practices at Bitfinex has been brewing for many years, in fact, as the company is said to have a confusing structure while being notorious for its lack of transparency. One example of this is the fact that the company has European executives, offices in Asia, and registration in the Caribbean – which, to some, isn’t all that reassuring from an accountability perspective.

Another concern is that whenever the price of Bitcoin has seemed to be heading south, large purchases of Tether were waiting in the wings to drive it back up.

“This became more and more concerning, because every time the markets went down, you have seen the same thing happen,” Joey Krug, the co-chief investment officer at Pantera Capital, which runs multiple virtual currency hedge funds, is quoted as saying to The New York Times (NYT). “It could mean that a lot of the rally over December and January might not have been real.”

Another point of contention regarding Bitfinex is the fact that the exchange has been hacked twice – once in 2015, and again in 2016. The Tether system itself has also been hacked (as was the NiceHash marketplace that deals in Bitcoin), with the combined losses of all of these thefts totaling more than $100 million. There have also been problems with Bitfinex customers trying to get their money in and out of the exchange, as multiple banks, including Wells Fargo, have cut ties with the company.

“Greater assurances are needed that the trades taking place are in fact legitimate and reflect buying and selling by independent actors,” comments Tyler Moore, the author of a paper published just a few weeks ago that accuses Mt. Gox, one of the largest cryptocurrency exchanges in the world, of having artificially inflated the price of Bitcoin back in 2013.

“Unless and until such oversight is implemented, we cannot trust the exchange rate to reflect only legitimate sources of supply and demand.”

To keep up with the latest news pertaining to cryptocurrencies and Bitcoin, visit BitRaped.com.