To understand just how good Trump’s first year in office was, just look at what he’s been through (so far) 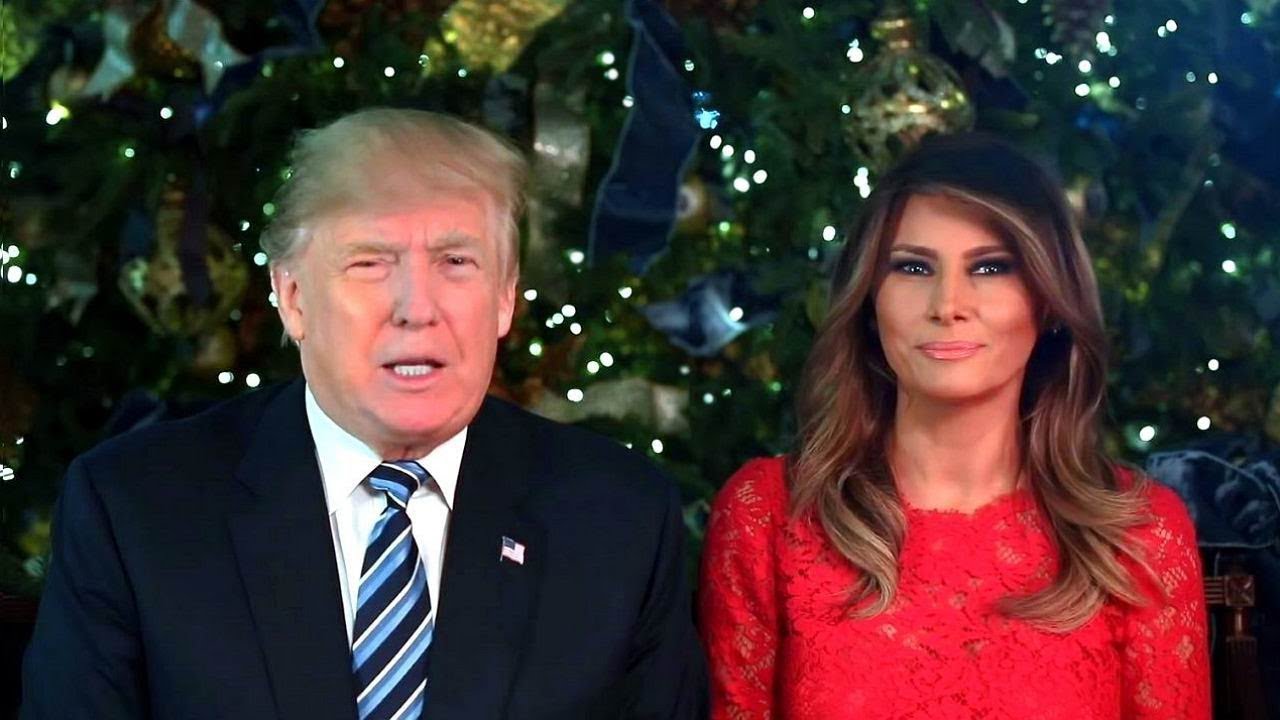 Were it not for his ‘unique’ circumstances, President Donald J. Trump could have cured all forms of cancer, invented a device that would have made nuclear weapons moot and found a way to feed every hungry child on the planet, but Democrats and #NeverTrump Republicans would have found something to criticize about the man.

That said, the president did manage some amazing accomplishments in year one – more than any president in modern times – especially for a political novice who hails from a multi-billion dollar business empire.

Consider what has been done so far by a president the Left initially dismissed as a clown show but who now are being forced to admit is so effective he’s slowly but surely erasing the Obama agenda as though the 44th president never even existed.

First, the obvious: The U.S. economy is alight once again, with the stock market having risen to new records almost every day. The Dow Jones Industrial Average has gained nearly 40 percent in value — $7 trillion – which not only helps “the rich” but also tens of millions of ordinary Americans who are relying on their 401(k) plans and other investment-related retirement accounts to live off of when their working days are over.

Trump didn’t just wave a magic wand to make the markets rise so dramatically. He did it through dramatic reductions in the federal bureaucracy, ending 66 regulations for every new one enacted. This cutting of red tape has helped businesses and industries recover from the over-regulation of the Obama years; every rule has a compliance cost, and every compliance dollar spent is one less dollar spent on expansion and hiring.

In addition, few ever believed that a GOP president could help usher in a large corporate and individual tax cut – both of which have also led to new hiring, new growth, and new prosperity.

Also, the president has tossed aside decades worth of far-Left activism and is allowing responsible development of our natural energy resources, ensuring we have more of our own energy sources so that we can’t be manipulated by OPEC or others, and that we have them in case of a national emergency (like war).

What else? Trump has been busy appointing constitutionalists – not uber-Left-wing ideologues – to the federal bench, as evidenced by Supreme Court Justice Neil Gorsuch and many lower court appointments. These appointments will pay dividends for years to come.

Trump has pulled the U.S. out of expensive, one-sided globalist agreements like the Trans-Pacific Partnership and the Paris Climate Accords, both of which were primarily aimed at bleeding our country dry, economically. And he continues to threaten to undo other trade deals or, at a minimum renegotiate them to deal America and Americans a better hand with our trading partners.

The president has also accomplished much by why he hasn’t done, such as pull the U.S. out of NATO at a time when Russia – yes, that Russia – is on the rise and threatening our interests and those of our European allies. Trump doesn’t have his border wall – yet – but by most estimates, just enforcing existing immigration laws has reduced illegal immigration by as much as 60 percent, Victor Davis Hanson writes in National Review.

And all of this has occurred against the backdrop of a massive Deep State operation to circumvent, undermine, and otherwise thwart Trump’s presidency. In fact, the opposition has been on such a scale that it’s doubtful any other Republican would have survived. (Related: Deep State unraveling as FBI deputy director McCabe resigns amid “insurance policy” scandal: #ReleaseTheMemo.)

The bogus special counsel appointment of Robert Mueller, premised on a huge lie (Russian “collusion” to “steal the election” from Hillary); constant threats of impeachment by Democrats (on a scale that would have sent them to insane asylums if they were made against Obama); Democratic refusal to go along with anything (including a massive tax cut for American workers) have all hampered Trump’s ability to do even more in his first year.

Quite obviously, though, he’s managed to overcome much of what’s been thrown against him, and the country – even the parts that still are opposed to him – is much better off today than it was before he took office.

If the Democrats, #NeverTrumpers and Deep State would stop attacking him, imagine what more Trump could accomplish.