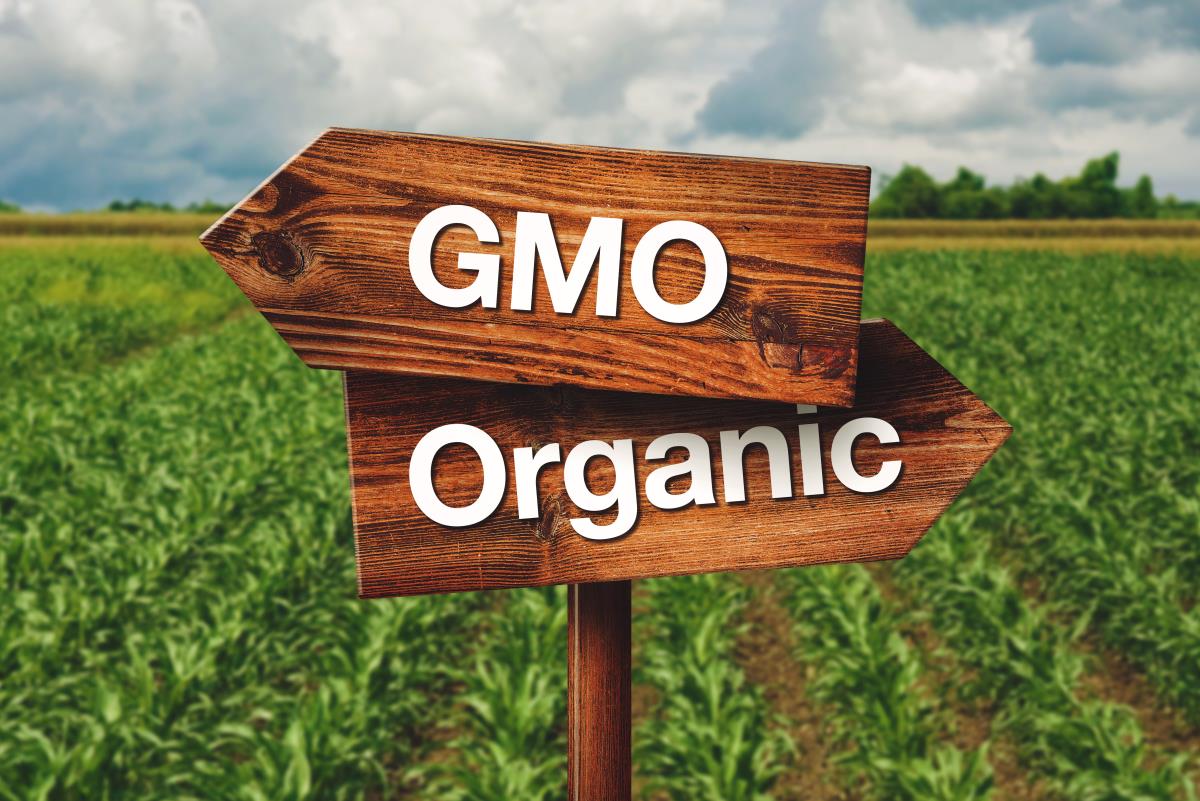 An anti-organic food, pro-GMO opinion piece in Newsweek allegedly has the Monsanto’s fingerprints on it.

In the Op-Ed that accuses the organic food “campaign” of being a “deceitful, expensive scam,” the author, Dr. Henry I. Miller, claims that organic farming uses pesticides and that this form of agriculture is wasteful to farmland and water resources. Among other things, he also asserts that the organic/natural food industry spends billions “to disparage modern farming methods” to increase sales of expensive and inferior products.

According to EcoWatch, Miller allegedly has or had a business relationship with Monsanto and other corporations “that need help convincing the public their products aren’t dangerous and don’t need to be regulated.” Eco Watch claims that Miller, who is a fellow at the Hoover Institution think tank at Stanford University, relied on pesticide industry sources for his assertions that organic farming harms the environment more than conventional farming and that the organic industry spent $2.5 billion in its campaign against GMO foods. His article originally appeared on the Hoover Institution website with the title “The Organic Food Hoax,” and as of this writing, has prompted 100-plus, mostly negative, responses.

“[A]ll fingers point back to the agrichemical corporations that will lose the most if consumer demand continues to rise for foods free of GMOs and pesticides,” EcoWatch added.

As Natural News has previously explained, a 2015 pro-glyphosate article under Miller’s byline published on the Forbes.com website was apparently ghostwritten by Monsanto. The article came after a report from International Agency for Research on Cancer (IARC), an arm of the World Health Organization (WHO), indicated that glyphosate, the primary active ingredient in the Roundup weedkiller, is a probable human carcinogen. The behind-the-scenes origin of the Miller/Monsanto-crafted rebuttal surfaced in the so-called Monsanto Papers made up of documents unsealed during litigation in the summer of 2017.

The New York Times reported in August 2017 that Forbes scrubbed the article from its website and ended its relationship with Miller because its contributor agreement requires writers to disclose potential conflicts of interest and to submit original content only.

Natural News founding editor Mike Adams, the Health Ranger, wrote last year that Miller, who worked as a medical researcher for the U.S. Food and Drug Administration for 15 years, is a longtime propagandist for the GMO industry and a shill for Monsanto. TruthWiki.org notes that Miller previously helped found a tobacco industry front group and also tried to discredit Dr. Oz after the TV host discussed the harmful effects of Roundup and glyphosate on a 2015 broadcast.

Along these lines, Mike Adams has separately insisted that glyphosate and GMOs are a package deal promoted by the fake stream media, compromised science shills, and Monsanto-funded trolls, derisively known as the Monsanto mafia, that seek to discredit clean food activists. Over the next five years, the projection for glyphosate’s global market is said to total $10 billion. (Related: Read more about glyphosate and Roundup at Monsanto.news.)

Parenthetically, outside of dentists’ waiting rooms (and even that might be a stretch), many Americans are probably unaware that Newsweek magazine — either the print or digital version — still exists. A quick scan of its Twitter feed looks like the news outlet has made a CNN-like business decision to go all-in on anti-Donald Trump clickbait. Last November, for example, Newsweek published an article online suggesting that President Trump and murderer Charles Manson used similar language to attract followers. After Donald Trump Jr. took exception to that form of “journalism” via social media, Newsweek deleted all references to the president, while adding a note that it made the revisions because the story fell short of its “editorial standards.” The explanation didn’t address how the article made it through the editorial process in the first place, however.