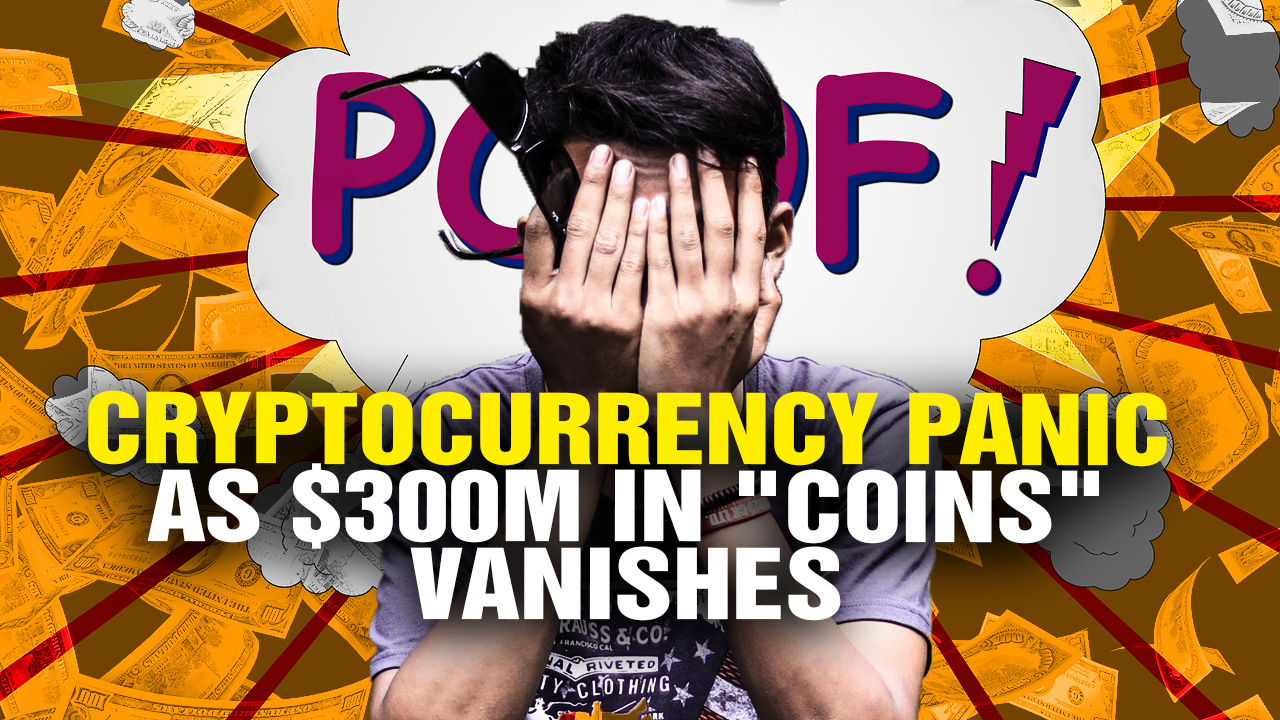 The year 2017 was a big year for cryptocurrency – not only for crypto-king Bitcoin, but also for the hundreds (or even thousands) of new initial coin offerings, or ICOs, that popped up, promising big returns for little investment. But a new analysis by accounting giant Ernst and Young reveals that a shocking number of ICOs never actually panned out because many of them were garbage.

As of last June, an impressive 90 percent of ICOs reportedly reached their funding goals, meaning enough people jumped on board to make them a reality. But by November, less than 25 percent actually reached their targets, meaning they never actually panned out in terms of coming to fruition.

The reason, explains Joe Jarvis for The Daily Bell, is that the crypto markets were literally flooded with ICOs and coins for every idea under the sun. The so-called “white papers” that backed many of these were often thrown together by people who didn’t even know what they were talking about, as they failed to explain both the technology and the purpose of the new cryptocurrency that was entering the market.

The vast majority of these white papers, it turns out, were completely useless, and were merely used as bait to lure inexperienced investors into handing over their hard-earned cash. These white papers contained all sorts of crypto cliches that sounded “techy” and exciting, but that in many cases didn’t even make logical sense, let alone provide a valid explanation as to how they would work.

Phrases like “next-generation platform,” “ecosystem,” and “decentralized network” helped to lay the groundwork for getting investors to jump on the bandwagon, believing emerging cryptos to be the solution to the problems of private centralized banking – which they, indeed, could supplant in theory. The problem is the enormous amount of seemingly fraudulent crypto offerings that currently plague the market.

“Most ICOs were just selling an idea,” writes Jarvis. “They had no business yet, and the capabilities of the founders were generally untested. 84% of projects launching Initial Coin Offerings analyzed by Ernst and Young were in the idea stage. 11% had prototypes, and just 5% were in operation. 32% of projects did not even specify when their project would go live.”

It’s not always that the cryptos themselves are fraudulent (though many admittedly are), but rather that a good number of them are vulnerable to hacker attacks. Just last year, roughly 10 percent of the entire ICO funding pool was stolen by hackers – or about $370 million worth. This presents significant risks for investors, and especially those who are new to the technology and don’t even fully understand how it works.

It’s why Mike Adams, the Health Ranger, released a Counterthink animation entitled “Sh*tcoin and Buttcoin” that pokes fun at all of the cryptocurrency madness going on in the world today. In Adams’s view, Bitcoin especially is little more than a speculative bubble that’s making some people rich at the expense of others.

Not only that, but it’s so-called “market capitalization” algorithms are a mathematical hoax, Adams warns. Put another way, Bitcoin is essentially a Ponzi scheme that heavily relies on conflated lingo and business-y sounding investment terms to lure more people into the fold. But what happens in the end when the music stops is anyone’s guess.

“Cryptocurrencies are exciting,” Jarvis admits. “They have the potential to upend the entire financial sector. The blockchain and other technology underlying tokens will truly prove revolutionary. But that doesn’t mean you should throw caution to the wind and empty your savings account in favor of cryptocurrency speculations.”

Read BitRaped.com for more coverage on the Bitcoin bubble.