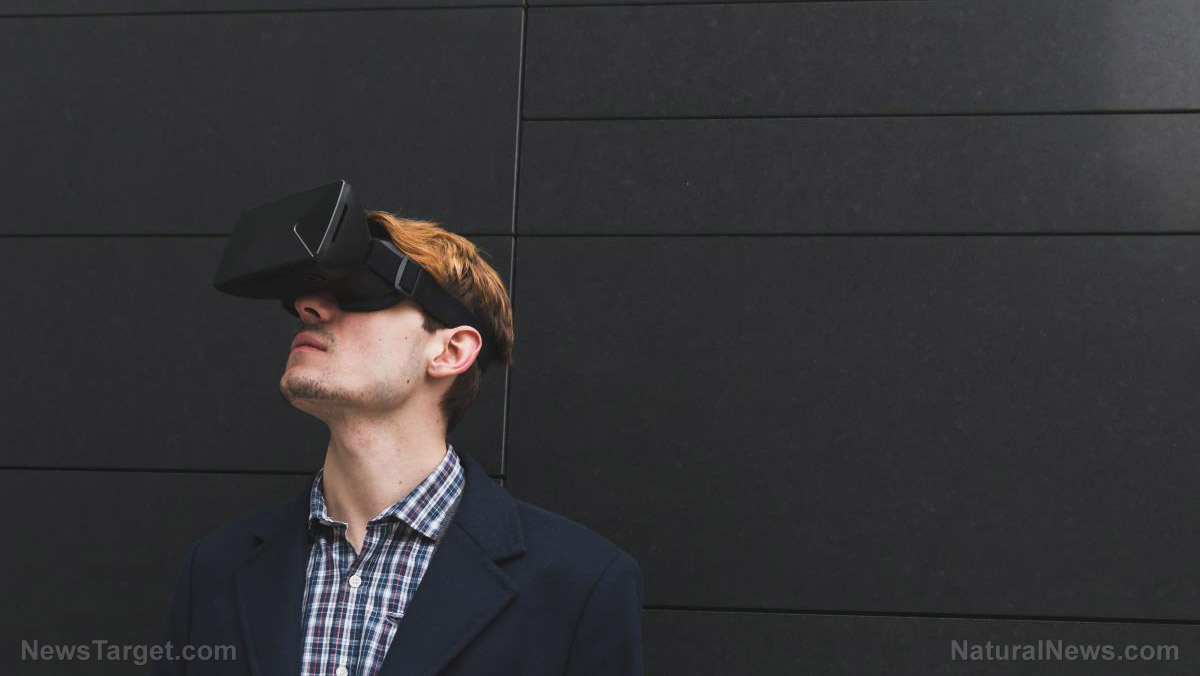 Virtual reality (VR) has the potential to become many things as the technology behind it becomes more and more advanced. With greater processing power in computers, it’s possible to render more realistic graphics for next-generation games. The number of VR gaming enthusiasts has grown steadily over the last couple of years, and now many people spend much of their time each day immersed in it.

Weiss says there could be a couple of ways in which VR porn is thrust onto the general public. Firstly, it could be due to so-called VR “camming,” which is the act of webcamming with the use of VR headsets. But in VR camming, it isn’t just one person talking with another person on the other end of the line. Instead, it’s usually a model who typically performs certain acts while they are being recorded and streamed live on camera, being watched by one or more people who are considered fans, and who pay a sum for the privilege of to be one of the viewers.

Whether or not these predictions happen could be anyone’s guess at the moment. All that’s clear is that, for all of its supposed benefits, VR does pose some risks and dangers to human health. So when dealing with VR, it might be best to proceed with caution.

Read more about what’s coming next for VR in VirtualReality.news.