2018 could be the year “clean energy” becomes “cheap energy” 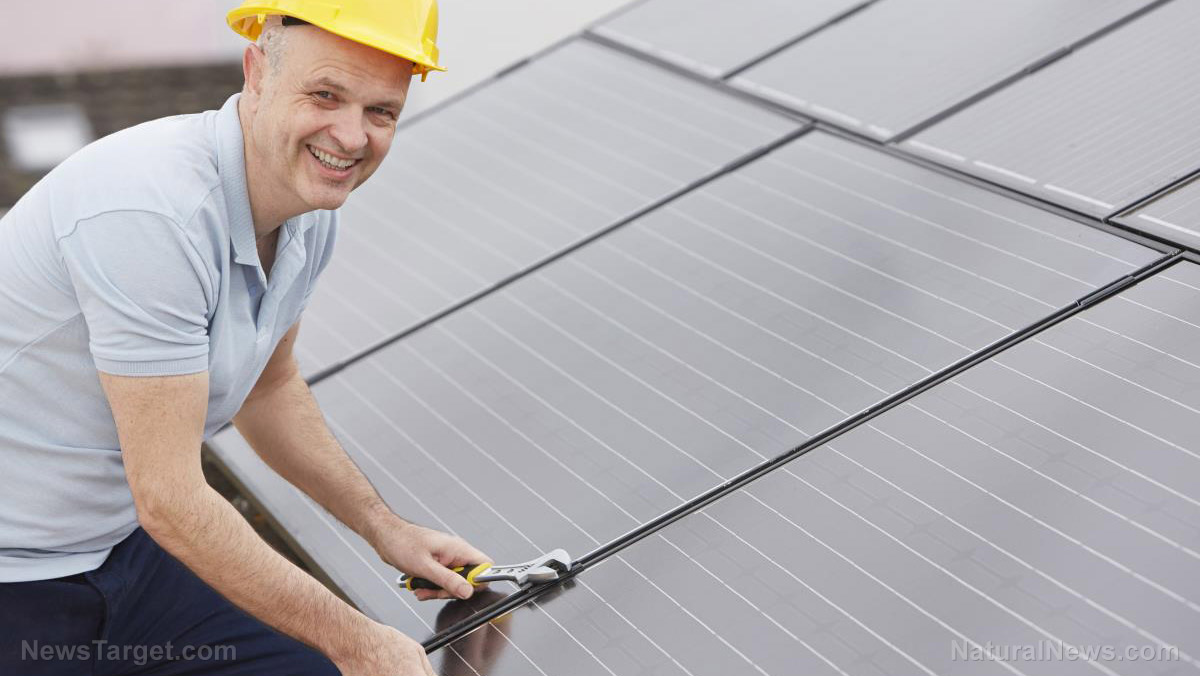 2018 could be the year that the words ‘renewable energy’ finally become synonymous with cheap energy. There are many signs that point to this becoming a reality, such as the growing number of readily available and highly affordable renewable energy solutions that have made the news in the past 12 months. But industry experts and insiders have already begun to sound off as well, saying essentially the same thing. Renewable energy could indeed by the world’s energy source of choice very soon.

In a recently published opinion piece on TheHill.com, Tom Sanzillo, the Director of Finance for the Institute for Energy Economics and Financial Analysis, lays out what he believes are the primary reasons why clean energy is now cheap energy.

“Fossil fuel extraction is expensive. It is giving way to cheaper, more flexible technologies, primarily renewables like wind and solar, and electric vehicles,” he began. “These shifts will change investment decisions, business models, household usage, employment patterns and politics.” This will then ultimately lead to so-called clean energy being the only logical option for those who are in need of energy, because the use of all other options just wouldn’t make logical sense.

Over the past 12 months, the world has seen a dramatic reduction in the prices of both wind and solar energy, which has resulted in these solutions mainly driving the scattered electricity markets in different parts of the world. In countries such as India, China, Mexico, and the U.S., the market share of the renewables industry grew tremendously.

Meanwhile, the likes of South and Central America, the Middle East, and even some African countries saw the introduction and proliferation of renewable energy and they were able to adopt it just fine. Sanzillo noted that there have been setbacks — both politically and financially — but that the industry will continue to overcome them, as it has, and continue to grow until it becomes a permanent part of the energy landscape.

Another thing that contributed to the rise of the renewables industry is the fact that the oil industry is in decline. That is to say that oil prices have risen steadily over the past two years, which have made it highly inefficient in terms of cost in energy generation.

Sanzillo argues that even if oil prices continue to rise this year, “they will not rise sufficiently to cover the overall costs of oil and gas companies or state-run organizations.” To make a long story short, either the market completely shuns the oil industry in favor of more affordable and more efficient renewable energy solutions, or the oil industry itself will no longer be able to cope with the happenings in the market and will begin to look for outside solutions to remain afloat. Sanzillo further notes, “How publicly traded companies will cope with diminishing profits and how political leaders in oil producing countries will manage the challenge to their political legitimacy will be important to watch.”

Whatever happens, it’s quite clear that the renewable energy industry will continue with its upward trajectory. Indeed, individuals, organizations, and even governments are beginning to see that it offers tremendous benefits at minimal costs compared with conventional solutions. He concludes by saying: “In sum, the pace of change in every sector will only increase as prices for clean energy decline. Attempts to hold back the tide of transition will inevitably fail.”