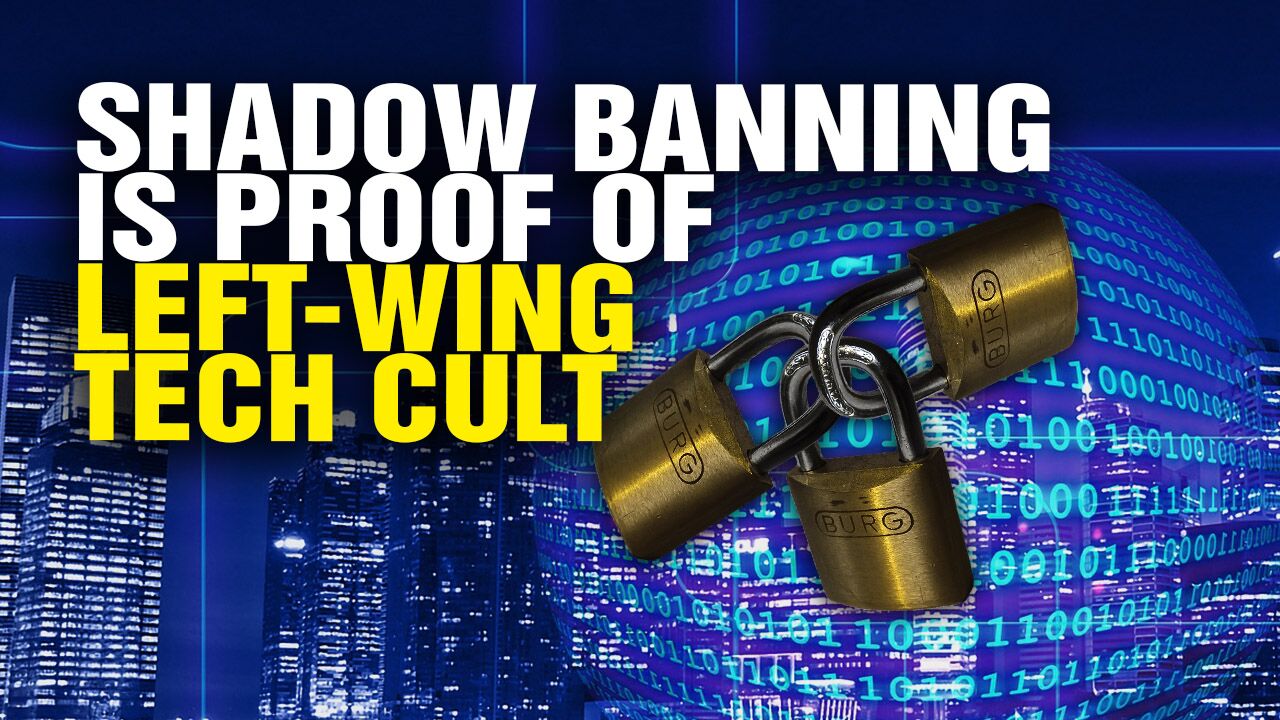 Bombshell undercover video from Project Veritas now reveals how social media giant Twitter has been infiltrated and taken over by left-wing cultists who occupy top engineering positions within the company while using those positions to silence all opposing views. In effect, Twitter, Facebook, Google and YouTube are all run as totalitarian left-wing censorship regimes, where no ideas are allowed to proliferate unless they conform to the mass mental illness (and delusional narratives) of the unhinged Left.

As you’ll see in the videos below, these radicalized left-wing cultists openly admit to all the following things:

Related: See more examples of the dangerous cultism of the political Left at LeftCult.com.

Watch the bombshell videos from James O’Keefe and Project Veritas

James O’Keefe, who is now emerging as the single most award-worthy journalist operating in North America today, has just released two bombshell videos that detail all this. O’Keefe’s upcoming book — highly recommended — is called “American Pravda: My fight for Truth in the Era of Fake News,” and you can pre-order the book at AmericanPravdaBook.com.

Watch O’Keefe’s videos below to learn the shocking truth about how Twitter (and Google, Facebook, etc.) now operate as a coordinate, radicalized left-wing cult that demands absolute obedience to the twisted, dangerous narratives of the unhinged Left:

In my latest Health Ranger Report podcast, I explain why this radicalized left-wing “techno cult” must be stopped. Listen to the full podcast to hear why we are rapidly approaching a time when Google, Twitter and Facebook executives may need to be arrested and imprisoned for their deliberate, systematic violations of the civil rights of users who merely want to exercise their First Amendment rights.

You’ll also learn how the radicalized “techno cult” of the unhinged Left is now echoing the moral justifications for oppression and murder that were historically invoked by Stalinists, Nazi party members and advocates of Mao’s communist “cultural revolution” that carried out mass executions of independent-minded citizens.