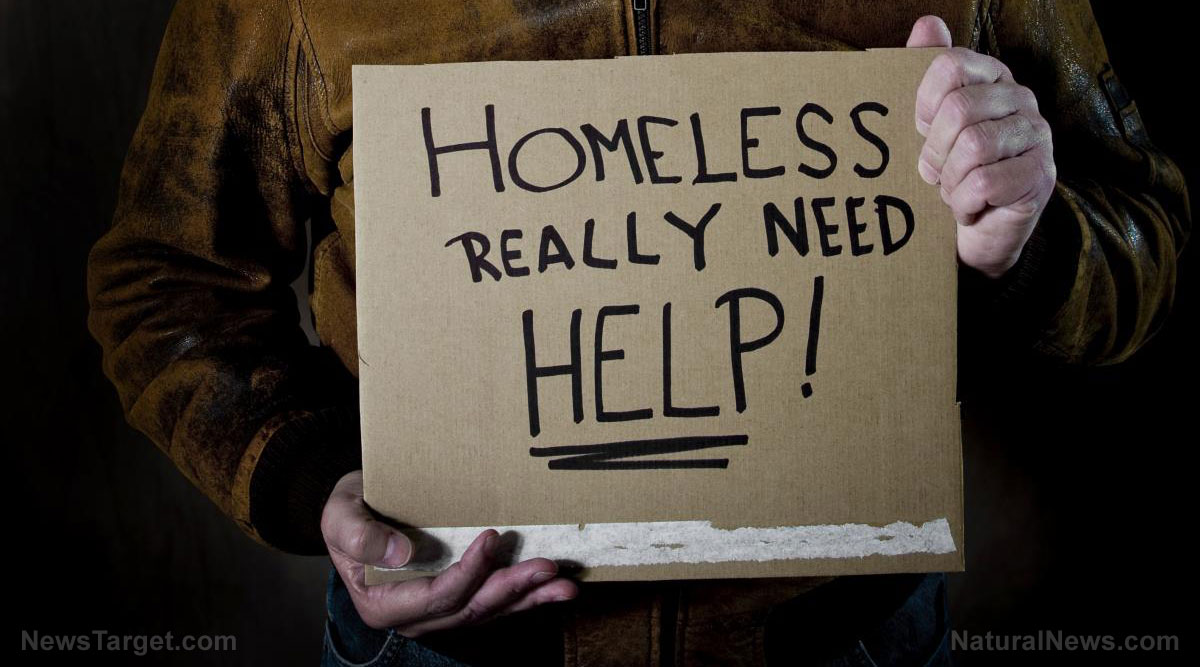 Many of us can simply go to the store when we run out of essentials and stock up. Even the store being closed isn’t an obstacle; we can even go online and have items delivered to our doorstep, whether it’s groceries or a $1,000 smartphone. While homeless people can’t dream of such luxuries, some of them will soon be able to get round-the-clock access to basic necessities.

The fresh food for the machines is being provided by redistribution organizations, while the non-perishable goods are donations. Volunteers will restock the machines daily, and Khaled plans to adjust the offerings over time according to demand.

How will they ensure access is limited only to those who are truly in need? Action Hunger will be issuing special key cards through partner organizations that work with local outreach centers and homeless shelters in individual cities.

Of course, it remains to be seen how many homeless people would be willing to register for the program and what personal data they will need to provide. Moreover, checking in with a regular homeless shelter every week is required in order for them to keep the key card active. Khaled believes that regular contact with shelters is an essential part of ending homelessness, and he said he spent the past year working with services for the homeless to make his concept a reality.

Cameras will monitor the machines to make sure they are not abused, and chips in the key cards will enable them to be remotely blocked if they are stolen or lost.

People will be limited to just three items per day. Action Hunger has set that cap in hopes of finding a happy medium between helping people and preventing them from becoming too reliant on the machines.

Khaled said he got the idea after seeing homeless people at train stations while commuting to law school. He struck up friendships with some of them and got to understand their needs. One big obstacle he found was that the limited hours that day shelters offered drop-in services made it hard for people to access basic necessities, so he sought a better way to help them get what they need. He originally conceived of leaving a stocked refrigerator in a central location, but that idea posed too many logistical challenges.

He said that most of the vending machine manufacturers he contacted in the U.K. and Europe were not interested in his proposal, but N&W Global Vending offered him a $13,000 machine for free to get his idea off the ground.

The first machine went up in Nottingham and will be followed by several other U.K. cities. They are expected to make their way to American shores in February. According to Khaled, the first machine is slated for New York, with San Francisco, Los Angeles, and Seattle expected to follow suit.

This year, America’s homeless population rose for the first time since 2010, with a Housing and Urban Development report showing that there were more than half a million homeless people across the nation, nearly 200,000 of which did not have access to nightly shelter. Several West Coast cities have seen an explosion in homelessness, with some areas declaring states of emergency as rents rise beyond affordability for many due to economic booms.

Homeless communities in California experienced a deadly outbreak of hepatitis A last year, shedding light on the unsanitary conditions in which these people live and how easy it is for illness to spread among them. This is something that Khaled is hoping to stem by improving their access to sanitary goods.