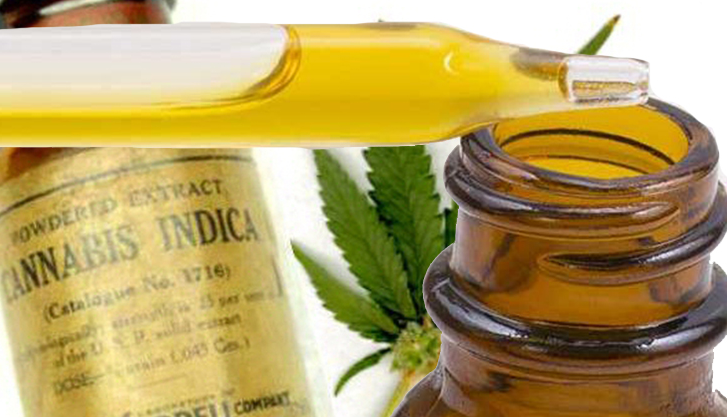 A British teenager beset by chronic fatigue syndrome has made a remarkable recovery with the help of cannabis oil. Fifteen-year-old Tom Bethell had not been to school in almost eight years due to the illness and the severe depression that it caused.

Weak and bed-ridden, the young man stopped growing and his eye muscles didn’t function properly, causing blurred vision. Nothing seemed to help, and he told his mother that he no longer wished to live.

According to his mother, he had no energy and appeared to be in a complete “brain fog.” Falling as many as 20 or 30 times per day, his poor memory left him unable to breathe correctly. After failed medications including antidepressants, his desperate mother turned to cannabis oil after her own mother found relief from Crohn’s disease with it.

Once the teenager started taking the oil, his turnaround was almost immediately apparent. He grew a remarkable 11 inches in just nine months, and his hair, which had long stopped growing, began to grow once again. He finally went through puberty, growing leg and body hair, and his feet grew two shoe sizes in just two months.

His memory has improved, and he’s gone from being unable to carry a conversation to preparing for high school exams. While his mother concedes that he will probably always have chronic fatigue syndrome, the CBD has given him a chance to be himself and has eliminated his reactive depression.

Now very much a happy and typical 15-year-old, his mother said: “Never in my wildest dreams did I expect to see him like this.”

Stories like this are becoming more common as people learn about the wonders of cannabis oil and access to it improves. For example, an 11-year-old who was at death’s door due to severe epilepsy made headlines in the U.K. last year when he became the first person in the country to be prescribed cannabis oil by the NHS. Ten months later, he had not had a single seizure, despite having as many as 100 a day prior to starting cannabis oil. His mother marveled at the turnabout, pointing out that just one seizure could kill him.

Earlier this year, it emerged that a Scotland woman who was given just months to live by her doctors back in 2013 has now been in remission for four years thanks to cannabis oil. Lynn Cameron was diagnosed with an “incurable” brain tumor and underwent surgery, radiation and chemotherapy. All of these approaches were unsuccessful and her scans showed no changes, prompting doctors to give her just six to 18 months to live.

That’s when she decided to give cannabis oil a try despite being skeptical that it would work. After starting with the sublingual drops, her scans began to improve, with the cancer being completely gone by her sixth MRI.

In another cannabis oil success story, a three-year-old Utah boy used it to come back from the brink with leukemia after being told he had just days to live by his physicians. The boy’s chest was filled with leukemia tumors, and doctors tried chemotherapy even though they felt it wouldn’t save his life.

His family took him to Colorado to get cannabis oil treatment, and he started to show improvements in just days. His appetite returned and he started vomiting much less than before. He eventually became cancer-free thanks to the cannabis oil.

While CBD oil might not have a miraculous effect on everyone who tries it, it is far safer than many conventional disease treatments, and many of those who have given it a chance have found relief from their symptoms even if their condition didn’t disappear entirely.