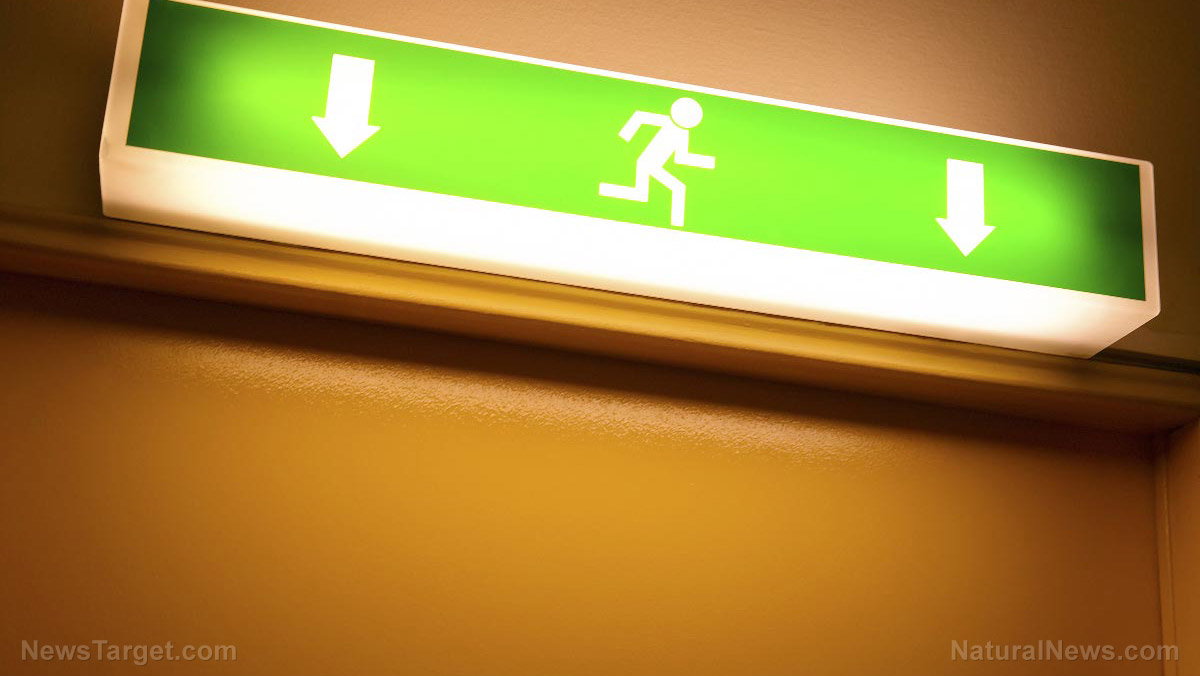 Manufacturing glow-in-the-dark materials can be difficult and expensive. More often than not, they need to be made from rare metals like dysprosium and europium, and require extreme heat to produce. A team from the Center for Organic Photonics and Electronics Research (OPERA) at Kyushu University is aiming to change all that.

Led by Kabe Ryota, OPERA assistant professor, the researchers have designed glow-in-the-dark paint based on organic molecules capable of putting out light emissions that last for over an hour. To make this paint, the team chose organic carbon materials similar to the ones being used in pigments and plastics. These organic carbon materials are cheaper and don’t need to be exposed to high temperatures to manufacture.

“Many organic materials can use energy absorbed from light to emit light of a different color, but this emission is generally fast because the energy is stored directly on the molecule that produces the emission,” Kabe explained to ScienceDaily.com. Phosphorescent materials created from organic compounds have been attempted in the past, though their light emissions have lasted no more than a few minutes.

Kabe has further added: “By contrast, our mixtures store the energy in electrical charges separated over a longer distance. This additional step allows us to greatly slow down the release of the energy as light, thereby achieving the glow-in-the-dark effect.”

The team began by melting two molecules together into a film: one molecule that receives electrons, and another that donates electrons. The electron-accepting molecules work by absorbing light while simultaneously utilizing excess excitation energy to remove electrons from the electron-donating molecules. As this process is repeated over and over again, what results is a build-up of charges that produce light, not unlike what occurs in organic solar cells and organic light-emitting diodes (OLED).

Despite the potential of their experiment, the team noted that more work would be needed before the paint can be used in commercial applications. For one, the process is sensitive to the presence of water and oxygen, though the use of protective barriers in existing glow-in-the-dark materials present a possible workaround to this problem. The researchers have also considered designing new molecular structures to increase the duration and efficiency of the light emissions, as well as to change their colors.

On their lab’s glow-in-the-dark paints, OPERA director Chihaya Adachi has gone one to state: “With organics, we have a great opportunity to reduce the cost of glow-in-the-dark materials, so the first place we expect to see an impact is large-area applications, such as glowing corridors or roadways for added safety. After that, we can start thinking about exploiting the versatility of organic materials to develop glow-in-the-dark fabrics and windows, or even bio-compatible probes for medical imaging.” (Related: Dear Mr. Adams, there are things we don’t talk about in the natural products industry…)