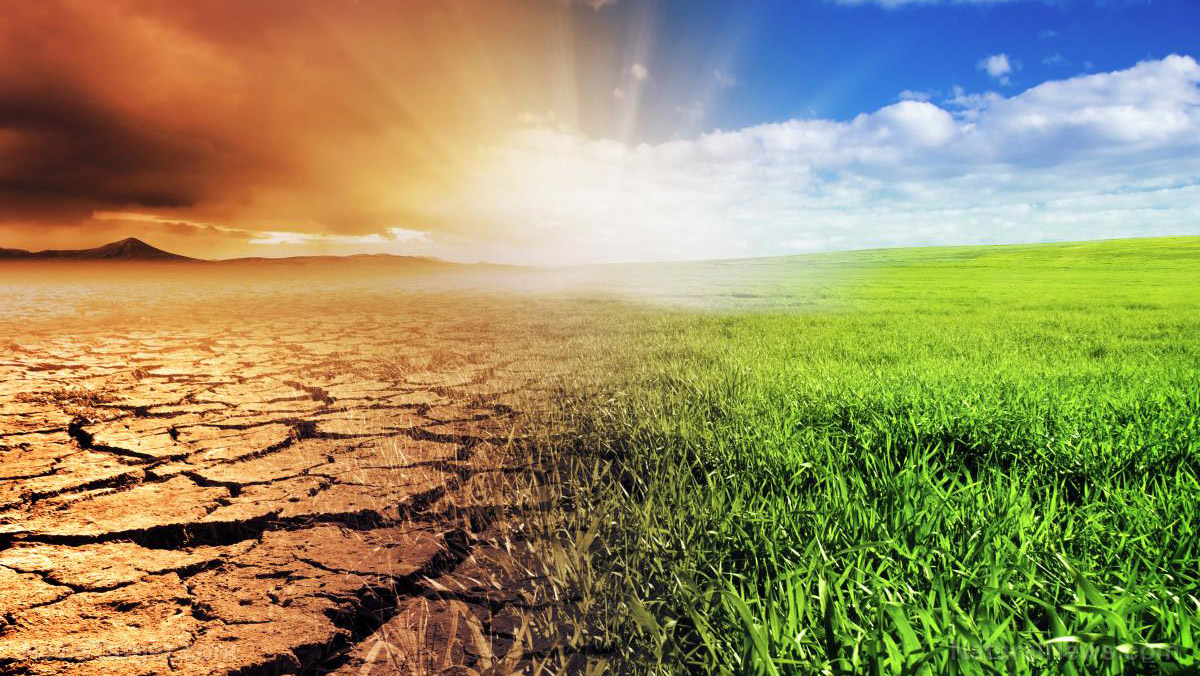 Whether or not you believe in global warming, you likely value freedom of speech. While most reasonable people would agree that divisive and hateful speech such as that promoted by groups like the Neo-Nazis and ISIS should not be tolerated, in a free society it is important to allow people to voice their differing opinions and beliefs. This applies to many different subjects, including global warming, which contrary to popular belief is not settled science.

The BBC came under intense pressure recently after allowing Nigel Lawson, Baron of Blaby, to express his doubts about man-made global warming on Radio 4’s Today program back in August. The Green Party, in particular, angrily insists that Lord Lawson made “false claims” when he stated that global temperatures have not risen in the last decade, and may actually have declined a little.

The BBC initially defended its decision to allow Lord Lawson to share his point of view, insisting that it had “a duty to inform all listeners about all sides of a debate.” They went on to release a statement which noted:

We appreciate that listeners may disagree with the position Lord Lawson takes on this issue, but his stance is reflected, for example, in the current US administration which has distanced itself from the Paris Agreement. As we pride ourselves on hearing opinions from all sides on Today, we are confident that we gave listeners the context and facts to make their own minds up about the views expressed. The BBC is absolutely committed to impartial and balanced coverage on this complex issue. Our position remains exactly as it was – we accept that there is broad scientific agreement on climate change and we reflect this accordingly. We do however on occasion offer space to dissenting voices where appropriate as part of the BBC’s overall commitment to impartiality.

In a follow-up article on August 10, the BBC noted Lord Lawson’s impressive credentials, including the fact that he was energy secretary in Margaret Thatcher’s government, and was appointed Chancellor of the Exchequer in 1983 – a position he held until his resignation in 1989.

Lord Lawson is now the chair of a think tank called the Global Warming Policy Foundation, which describes itself as “open-minded on the contested science of global warming.”

The article then went on to present the opposite side of the argument, noting:

[T]his is contradicted by all the major global temperature datasets. The leading agencies, such as the UK Met Office and Nasa, all recognise a clear warming trend over this period, with 2016, 2015 and 2014 being the hottest years ever measured.

So far, so good. The BBC allowed expert viewpoints from both sides of the argument to be heard, which is as it should be. (Related: Over 31,000 scientists say global warming is a total hoax; now they’re speaking out against junk science.)

But … then they caved in to the pressure.

The U.K.’s Daily Mail recently reported that the BBC has now backtracked completely, issuing an apology for allowing Lord Lawson to air his views.

The Guardian reported that the BBC’s executive complaints division has apologized for allowing the interview, claiming that in doing so it “breached its guidelines on accuracy and impartiality.” (Related: Discover all the latest, unbiased scientific information about global warming at ClimateScienceNews.com.)

What a shame that after standing their ground and insisting on presenting impartial and accurate information from both sides of the argument – yes, there are thousands of scientists who do not accept that global warming is settled science – they are now apologizing for doing what every news organization with integrity should do: Presenting the information without a certain slant or biased viewpoint.

And that is how freedom of speech is eroded. When two sides of an argument can no longer be presented without creating an uproar, society is in real trouble.