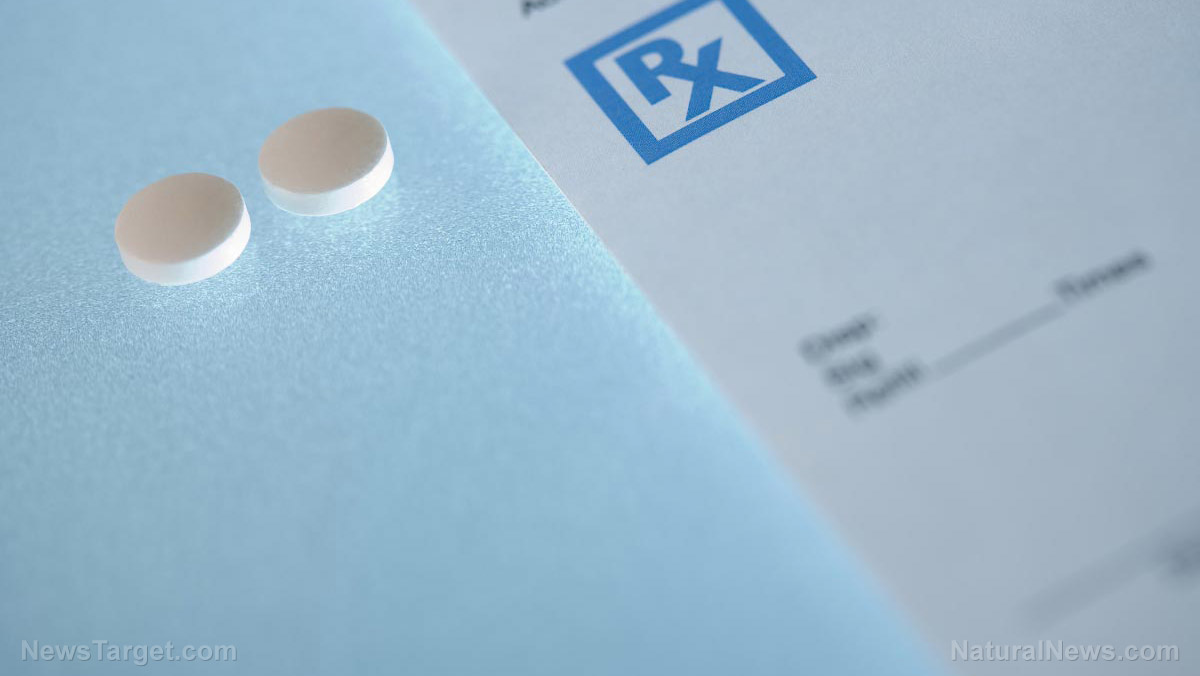 Many people would be surprised by how few medications are truly effective, with popular medications like antidepressants and statins having very poor records when it comes to actually solving the medical problems they are designed to address. In the latest disappointing news in this regard, a recent study published in BMJ shows that there is no conclusive evidence that many of the cancer drugs approved in Europe extend patients’ lives or provide them with a better quality of life.

In fact, after being on the market for five years, just 11 of the 68 drugs approved by the European Medicines Agency (EMA) between 2009 and 2013 showed a “clinically meaningful benefit” on the European Society of Medical Oncology’s scale. Even in the cases where drugs did cause survival gains over the existing treatments, the gains were often just marginal. The drugs improved a person’s quality of life in just one-tenth of the uses.

It’s not just Europe that is dealing with this problem; in an editorial accompanying the paper, blood cancer specialist Dr. Vinay Prasad said that “it’s virtually the same numbers” in the U.S.

He said: “The expense and toxicity of cancer drugs means we have an obligation to expose patients to treatment only when they can reasonably expect an improvement in survival or quality of life.”

Dr. Prasad said that most cancer drugs are getting approval based on initial measures that are “flimsy and untested” – and many of them cost around $100,000 per year of treatment. He believes that the regulatory system is “broken” and in need of serious changes.

One possible reason for this poor record is surrogate endpoints, which were used in 57 percent of the cancer drugs studied. This occurs when researchers look for different indications that a drug is working instead of following the patients to see if they live longer. Such endpoints might be certain blood test results or the amount of time the patients survive without a relapse or without their cancer spreading.

These metrics are sometimes used because people can live for many years with certain diseases, so determining if the drug helps them survive longer could simply take too long and prevent people from getting potentially useful drugs in the meantime. European regulators and the FDA in the U.S. both give drugs the go-ahead based on these initial surrogate measures in many cases.

Companies that opt to use surrogate endpoints that have yet to be proven as good substitutes when applying for drug approval are supposed to conduct more studies after the drug goes on the market. However, these follow-ups fail to take place in many cases, or the benefits promised by the drug never end up materializing. Dr. Vinay feels that this follow-up information never becomes available for approximately half of the drugs out there, a situation that is unacceptable.

New approaches could save lives

Yale University Physician and Researcher Dr. Joseph Ross said that this lack of confirmation is common among many types of drugs, not just those used to treat cancer. However, he points out that there is often a sense of desperation to try anything when it comes to cancer cases.

It’s unfortunate that so much faith is being placed in unproven treatments that are not helping people, and in many cases, also causing them to suffer unnecessary side effects. Dr. Prasad says that focusing on better options instead of more options would be a far better approach.