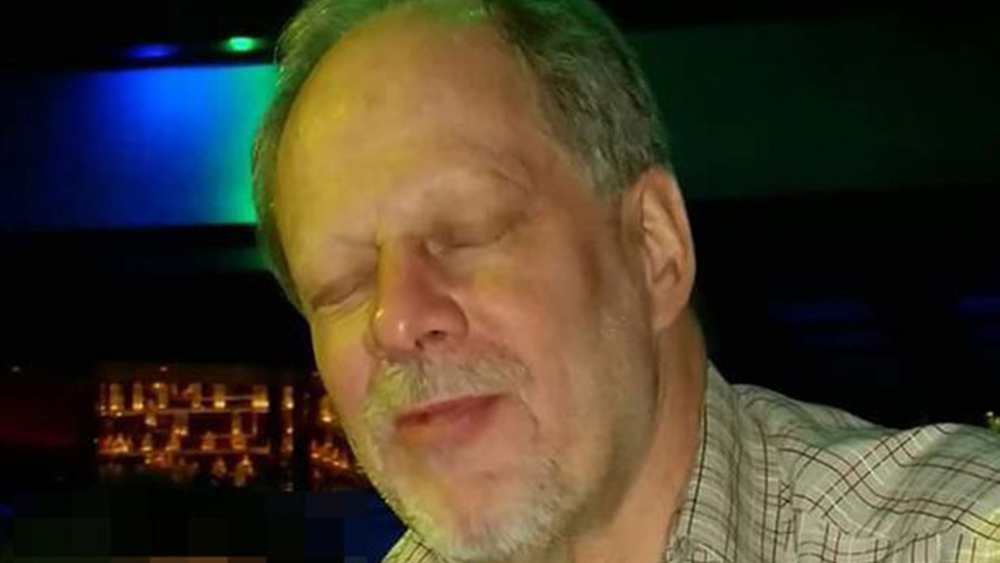 “Stephen Paddock, who killed at least 58 people and wounded hundreds more in Las Vegas on Sunday with high-powered rifles, was prescribed an anti-anxiety drug in June that can lead to aggressive behavior,” reports the Las Vegas Review-Journal:

A 45% increase in “killing” behavior

Diazepam is a known to promote violent behavior and psychotic episodes. Via the Las Vegas Review-Journal:

“If somebody has an underlying aggression problem and you sedate them with that drug, they can become aggressive,” said Dr. Mel Pohl, chief medical officer of the Las Vegas Recovery Center. “It can disinhibit an underlying emotional state. … It is much like what happens when you give alcohol to some people … they become aggressive instead of going to sleep.”

Pohl, who spoke to the Review-Journal from the Netherlands, said the effects of the drug also can be magnified by alcohol.

A 2015 study published in World Psychiatry of 960 Finnish adults and teens convicted of homicide showed that their odds of killing were 45 percent higher during time periods when they were on benzodiazepines.

As explained on Natural News Blogs:

Recent shootings in the news – Sandy Hook, The Batman Movie Shooting, Columbine, and others all have a common denominator : Prescription drugs were all in their systems at the times these crimes were committed.

Here’s a partial list, published by Natural News, of just a few of the mass shootings that have been carried out by people taking psychiatric drugs:

• Eric Harris age 17 (first on Zoloft then Luvox) and Dylan Klebold aged 18 (Columbine school shooting in Littleton, Colorado), killed 12 students and 1 teacher, and wounded 23 others, before killing themselves. Klebold’s medical records have never been made available to the public.

• Jeff Weise, age 16, had been prescribed 60 mg/day of Prozac (three times the average starting dose for adults!) when he shot his grandfather, his grandfather’s girlfriend and many fellow students at Red Lake, Minnesota. He then shot himself. 10 dead, 12 wounded.

• Cory Baadsgaard, age 16, Wahluke (Washington state) High School, was on Paxil (which caused him to have hallucinations) when he took a rifle to his high school and held 23 classmates hostage. He has no memory of the event.

• Christopher Pittman, age 12, murdered both his grandparents while taking Zoloft.

• Mathew Miller, age 13, hung himself in his bedroom closet after taking Zoloft for 6 days.

• Kip Kinkel, age 15, (on Prozac and Ritalin) shot his parents while they slept then went to school and opened fire killing 2 classmates and injuring 22 shortly after beginning Prozac treatment.

• A boy in Pocatello, ID (Zoloft) in 1998 had a Zoloft-induced seizure that caused an armed stand off at his school.

• A young man in Huntsville, Alabama (Ritalin) went psychotic chopping up his parents with an ax and also killing one sibling and almost murdering another.

• Rod Mathews, age 14, (Ritalin) beat a classmate to death with a bat.

… see the rest of the list at this Natural News article.

Also read: Five MORE things that don’t add up about the Las Vegas massacre… Where is all the expended brass?