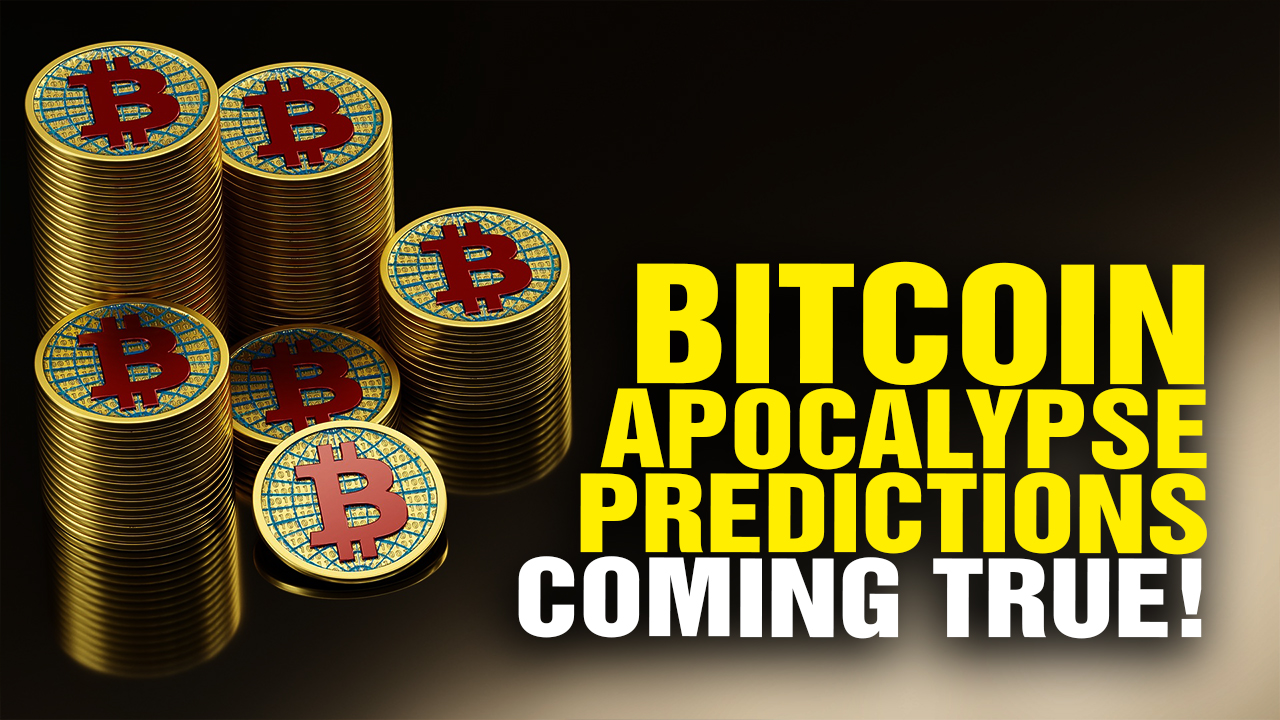 The cost of mining Bitcoin is quickly outpacing the dollar value of Bitcoin itself, new reports indicate. The most up-to-date Bitcoin mining devices cost upwards of around $4,000, and yet by the time it produces enough Bitcoin to even break even, such a machine will already be obsolete and in need of replacement.

Silver Doctors recently took a closer look at the mathematical inconsistency, showing how a “Bitmain Antminer D3 (15GH/s X11 Dash Miner 1200W)” machine that mines Bitcoin will cost $3,900 when it is eventually released in November 2017. This machine requires a special “Antminer Power Supply (APW3++ [email protected] [email protected] w/ 10 Connectors)” power supply to operate it, which costs an additional $268.30 on Amazon.com as of this writing.

Combined, the cost of the two pieces of hardware is a hefty $4,168.30, which is roughly the price of a single Bitcoin (as of this writing). According to Silver Doctors, this setup will probably have a life cycle of around two years maximum before it needs to be replaced with a faster machine that likely costs even more. But it takes time to mine Bitcoin, and the expected return doesn’t seem to outweigh the costs of buying the mining technology – not to mention the exorbitant electrical costs associated with running it 24 hours a day, seven days a week.

Citing a cost calculator offered by Crypto Compare, Silver Doctors illustrates how those who mine Bitcoin using even the latest and fastest technology will still incur a net loss when all is said a done – a phenomenon that some are referring to as “peak Bitcoin.”

“CryptoCompare shows that a rig set-up for this would be a net loser daily, monthly, yearly, or however long the miner choses [sic] to lose money by turning it on,” the site explains. “Since people are looking to ‘get rich’ off of Bitcoin, it’s not like they’re contributing to some sense of community either, because the community is motivated by profit.”

When Mike Adams, the Health Ranger, interviewed cryptocurrency expert Kevin Lawton to unpack his views about the Bitcoin phenomenon, Lawton explained that China is currently the world leader in Bitcoin mining. The reason for this, he explained, is that electricity costs in China are far cheaper than they are here in the West, which makes it more economically viable for mining operations to thrive.

But for those in the United States trying to do the same thing, it’s not necessarily worth the investment. In fact, it’s pretty much a bad idea all the way around to even attempt to get involved with Bitcoin mining this late in the game, especially as the costs of both electricity and the equipment to mine Bitcoin continue to go up and up. The algorithms that have to be “unlocked” in order to mine more Bitcoin are also becoming increasingly more complex as time goes on, which will further exacerbate the problem and create what some see as an energy crisis in the future.

“The mining metaphor is apt because bitcoins are created through specialized computers looking for the correct codes (hash keys), just like digging for gold,” reads an analysis about Bitcoin published by Green Tech Media.

“That electronic digging takes more and more power as more and more people dig for that virtual gold. Sebastian-Deetman calculated in 2016 that mining would require as much electricity by 2020 as the entire nation of Denmark currently consumes … Bitcoin’s algorithm requires that it get more and more difficult over time to mine, as long as mining itself becomes increasingly popular. With an approximately 132-year discovery cycle to mine all 21 million bitcoins, mining power demand will go up exponentially.”