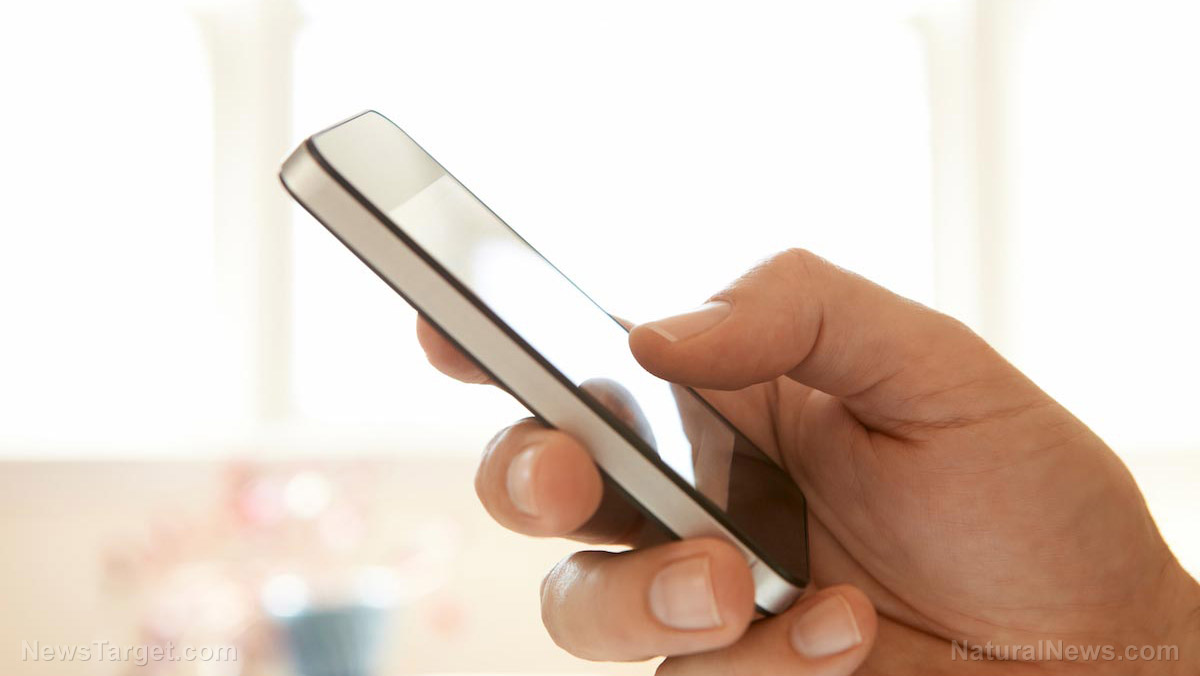 Many people cannot even imagine life without their smartphones, tablets and other electronic devices. Among the truest of all these die-hard electronics fans are those who are devoted to the Apple brand, eagerly awaiting the release of the latest iPhone, iPad or whatever else the company is unveiling. Many of these devoted fans would be devastated to know that they are possibly being manipulated by a clever marketing policy known as “planned obsolescence.”

Since each new phone or tablet released by Apple is basically just a fancier version of the last one, it could potentially be difficult for the company to get consumers to buy the newer devices. The solution? Planned obsolescence: “The policy of producing consumer goods that rapidly become obsolete and so require replacing, achieved by frequent changes in design, termination of the supply of spare parts, and the use of non-durable materials” (Oxford Dictionary).

The idea behind planned obsolescence is that manufacturers build a certain lifetime into a product, after which it will simply stop working, forcing consumers to buy replacement items.

As Kalee Brown, writing for The Last American Vagabond, noted:

To be honest, if Apple was doing this, it would be a pretty smart business move. They launch new products periodically, and all of them are really just slightly fancier versions of their older models. People don’t often need these products, they simply want them. They only become a “need” when their older models break or malfunction.

So, a clever business move, albeit an entirely unethical and devious one that would leave a bitter taste in the mouths of most Apple product fans. (Related: Apple engineered surveillance back door into 600 million iPhones.)

The Daily Mail recently reported that Laura Trucco, a student at Harvard University, launched an investigation to determine whether the rumors that Apple deliberately slows down its older products around the launch time of new products, is true.

Trucco discovered that online searches for the words “iPhone slow” increase dramatically when a new iPhone is being launched. While it might be tempting to think that this could be people looking for an excuse to get themselves a new phone, if that were true other brands would show the same peak when releasing their new devices. This is not the case, however. When searching for the term “Samsung Galaxy slow,” for example, Trucco could find no similar increase in searches. (Related: For the latest information on technology, science and privacy issues see Glitch.news)

In an informal inquiry, the Mail asked its readers whether they had experienced problems with their devices slowing down around the time of a new iPhone release. The responses were mixed, with many saying that they had experienced that problem, while others claimed they had not noticed any change.

“This is common knowledge,” wrote one reader. “If you want to keep your iPhone running at the same pace do not do the software upgrade that comes out within six months of a new iPhone release.”

Of course, Apple and its representatives deny any knowledge of this.

“On every hardware release they tend to upgrade the chips and they are faster every time they are released,” claims Dom Ferkin, managing director of UK-based iOS experts, Creation Application. “Each year they release a new iOS. If you’re running an iOS 7 on a 5 chip, for example, it’s comparable to running Windows XP on a Windows 95 machine. It’s just enough to annoy the users, but it’s needed if you want the slew of new features that Apple releases each year.”

So, is Apple building its iPhones with a limited lifespan so that consumers will be forced to purchase new devices? It’s impossible to say for sure, but it seems that loyal Apple fans should be alert to the possibility.