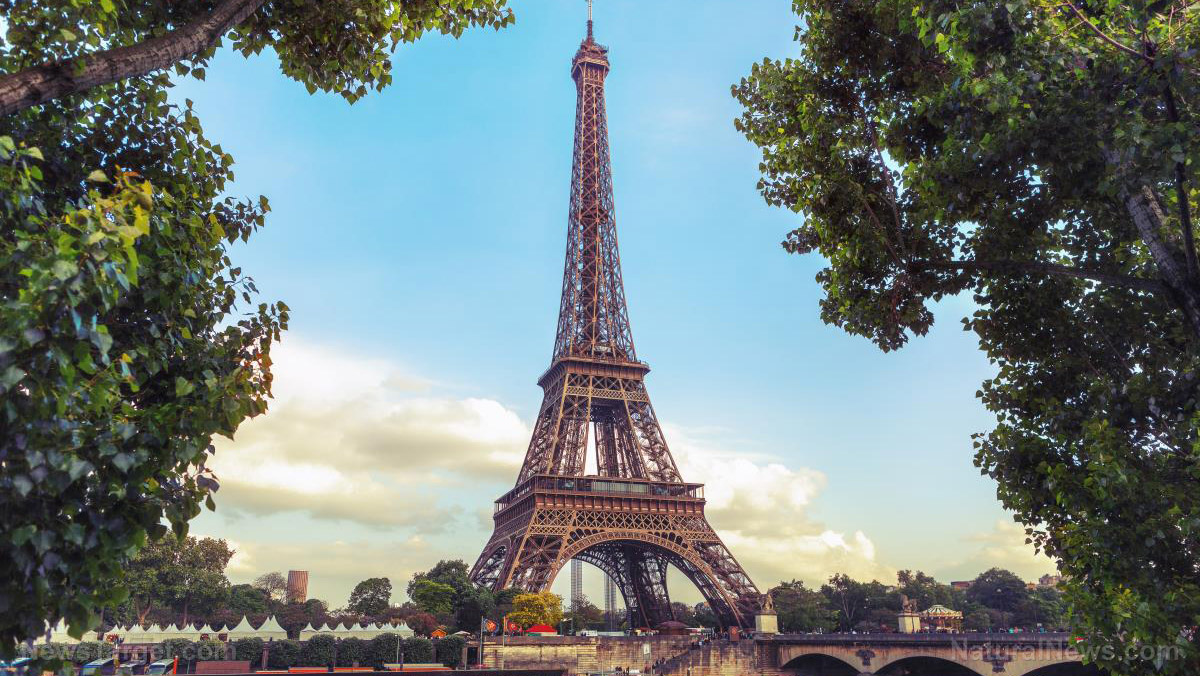 The Trump administration is pushing back hard against published reports that the president was considering backing off his pledge to remove the United States from the Paris Climate Accords, which are really not designed to “reverse climate change” but instead are nothing more than a major wealth transfer.

Over the weekend The Wall Street Journal claimed that President Donald J. Trump was reconsidering whether to leave the accords on the advice of an unnamed White House advisor, who reportedly suggested that the president agree to a revision of the agreement in exchange for U.S. re-engagement, the Washington Times reported.

Tillerson offered the closest thing to a potential reversal when he said that the administration might consider it “under the right conditions.” McMaster said that Trump could reexamine the deal if the parties agree to fix what he called a “flawed agreement.”

“He’s out of the Paris climate accord. What he said — the door is open,” McMaster told “Fox News Sunday,” calling the WSJ report “false.”

“If you look at what he said on the day that he announced withdrawing from the accord, he said at some point in the future, if there can be a deal that addresses these fundamental flaws, he’s open to it,” he said.

“As the president has made abundantly clear, the United States is withdrawing unless we can re-enter on terms that are more favorable to our country,” added White House spokesperson Lindsay Walters. The administration went on to insist there has been “no change in the U.S.’ position.”

Trump announced in June the U.S. would pull out of the agreement, saying correctly that it was “less about climate and more about other countries gaining a financial advantage.”

He is absolutely right about that, and a slew of experts and analysts support his claim. As reported by The National Sentinel, after Trump made his announcement, a host of other signatory nations also made clear they wouldn’t be living up to the agreement if the United States left because they wouldn’t be getting paid for compliance.

Signatory Yemen said it was only going to be reducing its emissions by a paltry one percent; North Korea said it would double its pollution by 2030, and that’s if the world writes Pyongyang a sizable check; otherwise, its pollution will rise even further.

And the Times, in a separate report, noted:

India, Iran, South Sudan, Niger, the Central African Republic, Cuba, Egypt, Paraguay and a host of other countries have similar demands: Pay up, or else they will have to keep polluting.

When Trump said he was pulling out of the accords, that outraged environmental activists, most of whom are all members in good standing in the Church of Climate Change and Global Warming. Most of the world’s other nations have ratified the accord, but here was Trump, climate change “denier,” bucking the trend and telling all those other countries they are wrong.

Only, numbers make no difference when you know the agreement is nothing but a con job. (Related: More proof the Paris ‘climate’ accords were nothing more than a GIANT fraud (and wealth transfer.)

“Claiming that 193 countries signed on is a meaningless statement, which is likely why it’s made. The meaningful way to view it is that 193 countries agreed that the U.S. should harm itself and to gladly pay on Tuesday for the U.S. to harm itself today,” said Chris Horner, a senior fellow at the Competitive Enterprise Institute and a leading critic of the Paris pact.

“There’s a stark difference between agreeing to sign on to Paris and agreeing to do something, to undertake pain. In essence, they rented their signature for the promise of Paris-related wealth transfers. But for them to promise to do anything beyond take our money and impose the agenda, too, would really cost us,” he added.

Once again, Trump is right and the swampy establishment is wrong.