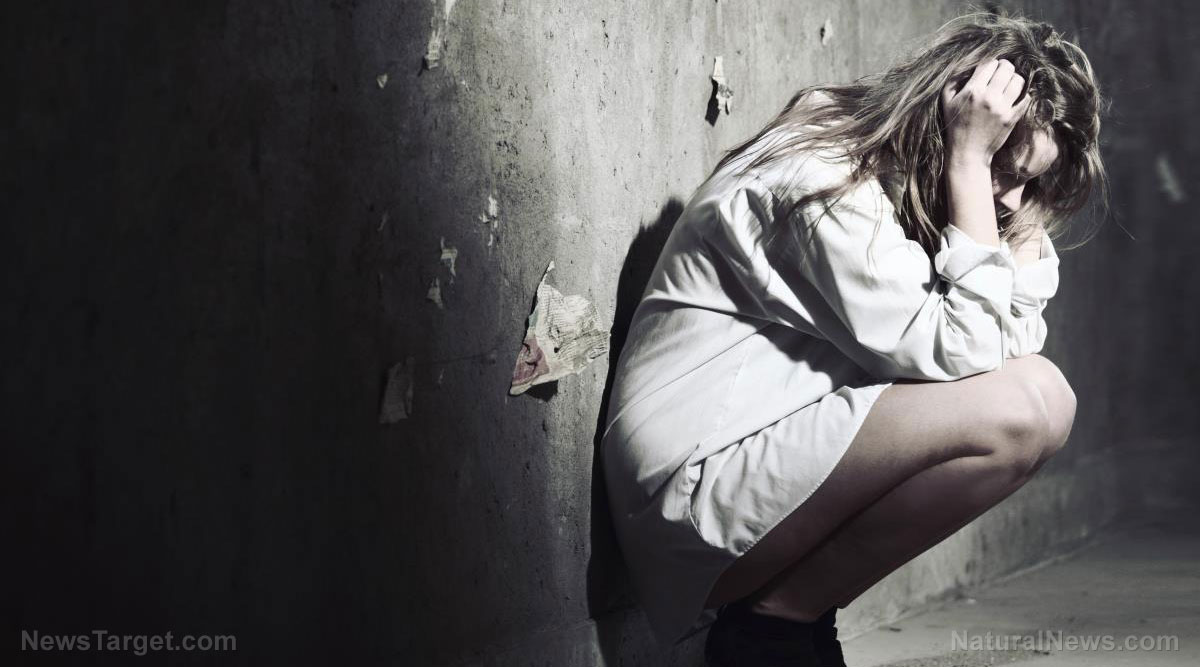 A study that was conducted by scientists at McMaster University in Canada concluded that antidepressants raised the risk of death among depressed people without a heart disease, to 33 percent, as compared with those who did not regularly take these so-called “medications”.

The researchers analyzed data from 17 previous studies involving almost 380,000 people. The studies showed that people who took antidepressants acquired a greater risk of death by suicide or via other life-threatening issues.

It was not made clear, though, whether the deaths were caused by the antidepressants themselves, or by the depressive symptoms that they were made to treat.

“I prescribe antidepressants even though I do not know if they are more harmful than helpful in the long-term. I am worried that in some patients they could be, and psychiatrists in 50 years will wonder why we did not do more to find out,” said University of Toronto psychiatrist Benoit Mulsant, who was also involved in the study.

The other researchers also pointed out that there may be no need for depressive people to take antidepressants in the first place, as cognitive behavioral therapy, psychotherapy, and other treatment approaches have also been shown to be just as effective as drugs when it comes to treating depression.

Detractors of the study’s results, however, were quick to defend the positive effects that antidepressant drugs bring to mental illness patients, with Southampton University psychiatrist and Royal College of Psychiatrists psychopaharmacology committee chairman Professor David Baldwin saying: “Unfortunately, this study has major flaws.

Depressed patients have higher risks of a range of physical health problems, all of which carry a risk of increased mortality, and antidepressants are often described for a range of problems other than depression, including chronic pain and insomnia, which also increase mortality.”

A Royal College of Psychiatrists spokesman further said: “Countless studies over the years have shown that antidepressants are a life saver for many, reducing the risk of suicide in depressed patients. It is down to a patient and their doctor to decide together whether the benefits of a medicine outweigh the risks.”

Wendy Dolin, wife of 57-year-old lawyer Stewart Dolin, took to court Brentford, U.K.-based pharmaceutical company GlaxoSmithKline, the original manufacturer of antidepressant Paxil, which Stewart Dolin was taking when he jumped to his death from a train platform and onto an oncoming train back in 2010. A jury awarded Wendy Dolin with $3 million in April 2017 for damages.

Wendy Dolin believed that her husband suffered from a side effect called akathisia, a state of acute physical and mental agitation, due to his regular Paxil intake.

Dolin’s lawsuit lifted the lid on information regarding early clinical trials of Paxil, bringing forth concerns that people who are taking antidepressants, particularly Paxil, are in danger of doing self-harm under the influence of the drug. (Related: Antidepressants burden users with extreme side-effects.)

Glaxo eventually made some changes to their antidepressants’ packaging and cautioned people of all ages who have major depressive disorder, and in 2006 placed a label that said “the frequency of suicidal behavior was higher in patients treated with paroxetine [generic name of Paxil] compared with placebo” – 6.7 times higher.

However, that specific label was replaced in June 2007 by the Food and Drug Administration-mandated warning that all antidepressants carry such a risk.

Read up on more stories such as this one at Opioids.com.