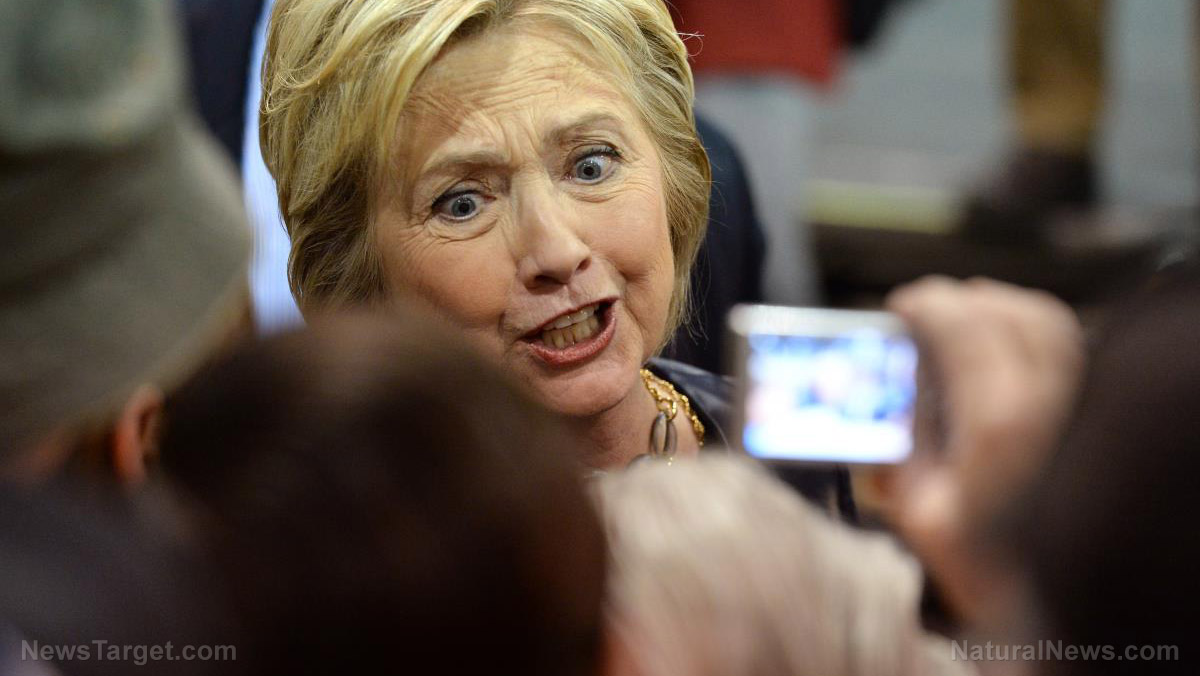 Following the recent firings – whoops, “resignations” – of three top-level CNN executives over the made-up Russiagate conspiracy theory, other mainstream news outlets like The New York Times are reportedly following suit in at least correcting the record on this ridiculous saga. Though The Times has yet to fire anyone for repeatedly and incorrectly reporting that “17 intelligence agencies” had confirmed that the Russian Federation interfered with the 2016 election, it did issue a correction on June 29 announcing that this claim was, indeed, fake news.

For months, CNN, The Times, The Washington Post (WaPo), and many others in the mainstream media have been parroting the lie that Russia “hacked” the presidential election. With no evidence other than baseless claims repeatedly made to this end by failed presidential candidate Hillary Clinton, these once-respected news outlets were all-too-happy to jump on the bandwagon because, hey, everybody else was doing it.

They more than likely never thought this lie would catch up with them, or that they would ever be held responsible for brazenly publishing it – and not just once or twice, but repeatedly. Now that it has, they’re one by one trying to cover their tracks and pretend as though they’re still respectable sources of honest news (when in reality they’ve all been exposed as shameless purveyors of fake news).

“The innate absurdity of the claim was immediately attacked by WikiLeaks and anti-establishment outlets who pointed out that this would necessarily need to involve full investigations from agencies like the Coast Guard, the DEA and the Energy Department in order to be true,” writes Caitlin Johnstone for Medium.

“Nevertheless, many high-profile pro-establishment outlets like Politifact and USA Today found Clinton’s claims to be 100 percent true on the grounds that James Clapper, then-Director of National Intelligence and notorious Russophobic racist, ‘speaks on behalf of’ all 17 intelligence agencies. To this day Politifact stands by its false claim on the basis of that same spurious assertion.”

It’s been known since at least May 8 that 17 intelligence agencies did not, in fact, make any definitive assertions as to Russia’s alleged involvement in swaying the election. It was then that the truth was revealed that only a handful of analysts from just a few of these agencies – all aligned with the anti-Trump agenda, of course – had made these declarations on their own, apart from any official agency position.

This was later confirmed by former CIA Director John Brennan on May 23. And yet about one week later on May 31, Hillary Clinton gave yet another speech in which she claimed for probably the umpteenth time that her election loss was not the result of her own corruption and people simply not liking her abrasive, decrepit demeanor, but in typical Hillary fashion blamed it all on the Russians.

It’s rather pathetic, but the good news is that the American people aren’t really buying it anymore. This is evident in the fact that even the most hardline, rank-and-file establishment sources are abandoning ship when it comes to pushing this false narrative, which in the process is exposing them all as purveyors of fake news.

“This moronic conspiracy theory has been permitted to march on for far too long, and in the meantime we’ve been goose stepped to the brink of World War 3 as a result of this administration’s idiotic behavior in Syria,” warns Johnstone, being careful not to give President Trump a free pass amidst all the smoke and mirrors.

“That’s where a real resistance needs to happen; not a McResistance to imaginary threats fed to the masses by the lying corporate media, but a real resistance to a very real and tangible threat from actions by the Trump administration and the unelected power establishment with which he is unquestionably aligned in a nation that the United States has no business involving itself in whatsoever