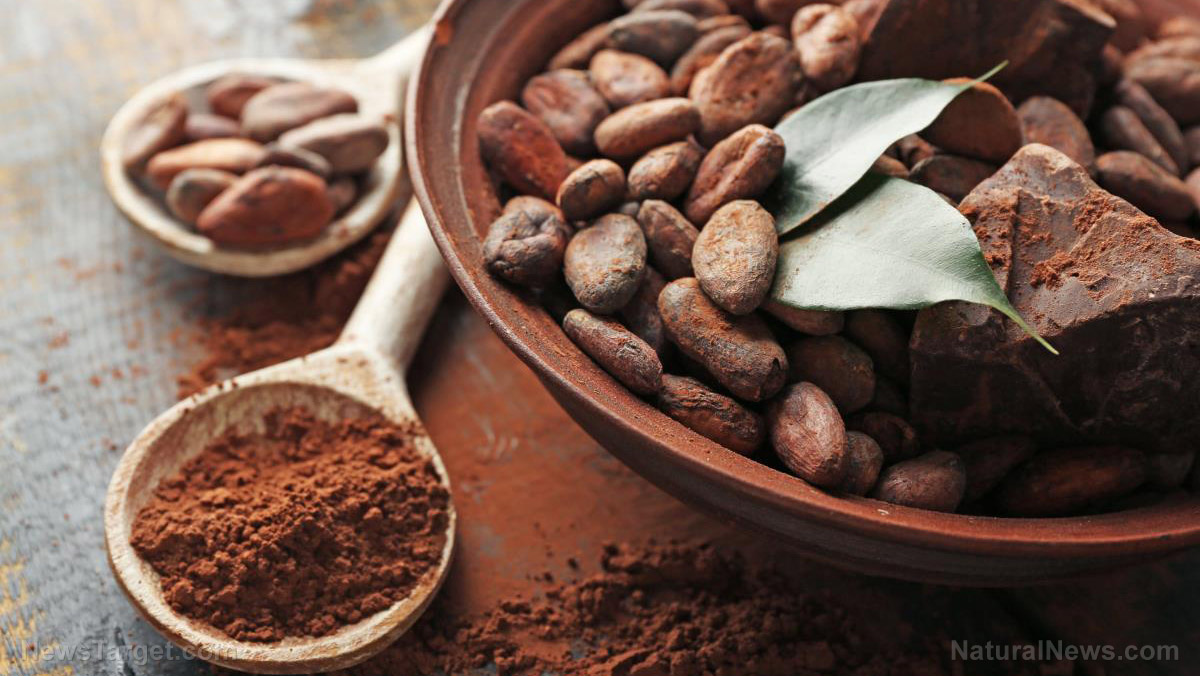 Chocolates and kids don’t really match, at least according to their parents or nannies who just want to have a peaceful night. You’ve probably seen kids get too hyper after eating a bar of chocolate and thought they’re not exactly a good combination. But, a new study published in Frontiers in Nutrition by Italian researchers has shed light on one of the many benefits of chocolates: it can boost brain performance.

That’s one more reason to stock up on cocoa and those dark chocolate bars. The research discovered that nutrients present in cocoa — flavanols — show very strong potential in improving brain performance. Flavanols are promising when it comes to boosting memory and cognition.

Studies have shown that flavonoids have positive effects on the brain. They can protect neurons against injury, suppress neuroinflammation, and promote memory, learning and cognitive function. Based on the findings, consumption of flavonoid-rich foods, like cocoa, has the potential to limit neurodegeneration and prevent (or reverse) age-related cognitive problems.

Although there were some mixed results from a number of previous studies on the same subject, the researchers were able to conclude that flavonols from cocoa, when consumed in large amounts, can benefit the brain and memory. As expected, the quantity of flavonols and the amount of testing played vital roles in the study. Researchers found that the subjects displayed more positive results after completing difficult and rigorous memory testing.

Interestingly, the brain benefits of cocoa were more prominent in older people. In fact, cocoa drinks that had high levels of flavonoids helped adults who were experiencing memory problems. They also showed an improvement in verbal fluency tasks. Daily intake significantly improved brain function for the elderly. These people improved in attention, working memory, and processing speed.

However, the study found that these improvements were more pronounced in people who have already experienced memory decline or had mild cognitive impairments. According to neuroscientists professor Michele Ferrara and Ph.D. student Valentia Socci, this was the most “unexpected and promising” result.

“This result suggests the potential of cocoa flavonols to protect cognition in vulnerable populations over time by improving cognitive performance,” she said.

Eating chocolates can affect the body is several ways. First, it can lead to a small reduction in blood pressure, improve memory, aid digestion, strengthen the heart, and suppress your appetite. Cocoa contains phenylethylamine, which possesses aphrodisiac-like properties. Aside from that, chocolates contain serotonin and endorphins in the brain to give you a temporary high. It also facilitate digestion and has been proven to have a natural calming effect. Contrary to popular belief, chocolates — the right kind — can aid in weight loss because of the appetite-suppressing properties it possesses. These will help you feel fuller longer so you don’t overeat. Consequently, these can protect you from obesity and prevent type-2 diabetes in the long run.

Flavonols are generally good for overall health. They are good for the cardiovascular health. “It you look at the underlying mechanism, the cocoa flavonols have beneficial effects for cardiovascular health and can increase cerebral blood volume in the dentate gyrus of the hippocampus. Regular intake of cocoa and chocolate could indeed provide beneficial effects on cognitive functioning over time,” Professor Ferrara said.

But it’s important to know that there are still potential side effects, especially if you’re not doing it right. Consume chocolates in moderation and, if you can, opt for the dark varieties for maximum health benefits.