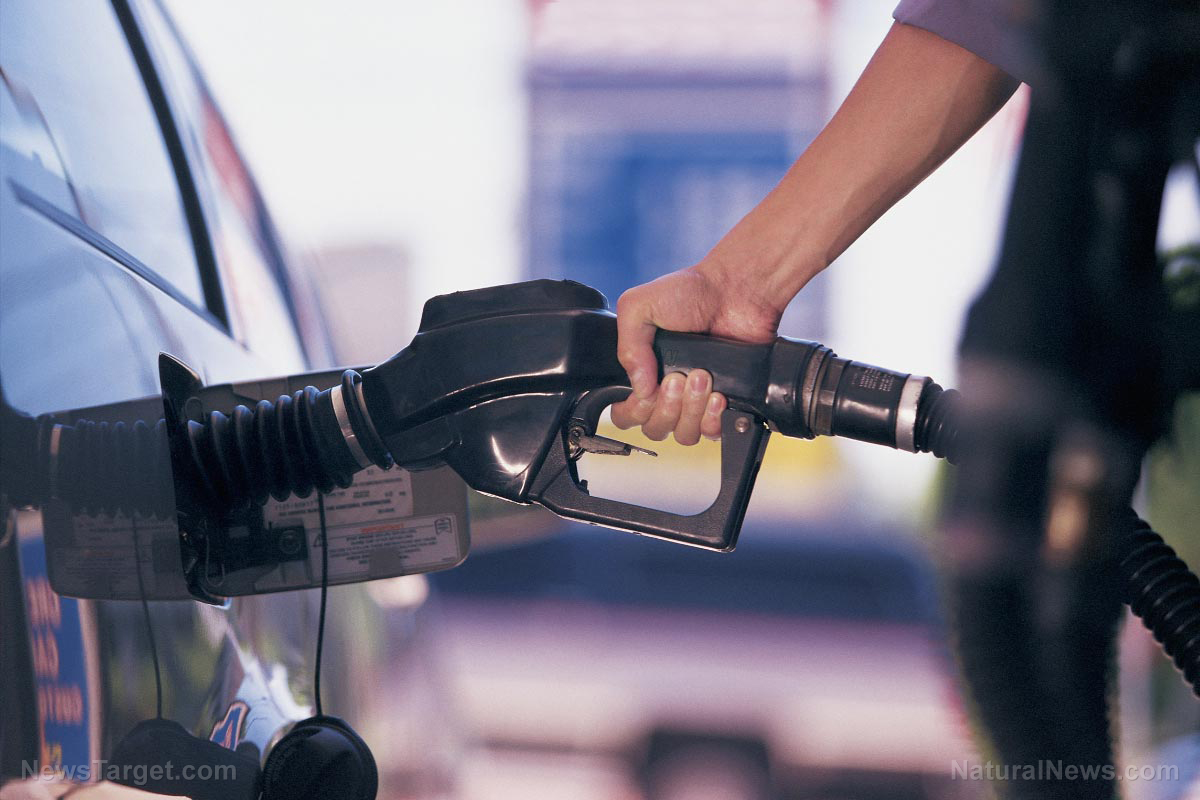 Exposure to leaded gasoline in childhood may have negatively impacted intelligence and job status across America, according to a recent study. Researchers examined blood samples from more than 500 participants who grew up in the era of leaded gasoline. Data show that participants with more than 10 micrograms of lead per deciliter of blood at age 11 had IQs that were 4.25 points lower than less-exposed individuals at age 38. The study also showed that each 5-microgram increase in blood lead levels coincide with up to 1.5 IQ point loss.

“This suggests at the very least that individuals don’t fully recover from lead-related cognitive injuries received in childhood. It also suggests that lead exerts a downward pull on an individual’s cognitive abilities over time regardless of where they start out in life,” said lead study author Aaron Reuben, as reported in Reuters.com.

The study also examined the differences in social status among participants and found that those who had more than 10 micrograms of lead in the blood obtained occupations that had lower socioeconomic status levels at age 38 compared with those who had less exposure.

“The downward social mobility we see mirrors the trend in IQ, the decline in occupational status is partially but significantly explained by the loss of IQ. If you’re above the historic level of concern (for lead exposure), you’re doing worse on both. The cognitive deficits associated with lead persisted for decades, and showed in the kinds of occupations people got,” Reuben added. (RELATED: Find more news on lead and other heavy metals at HeavyMetals.news.)

The findings were published in the Journal of the American Medical Association.

A large number of studies have previously found a correlation between lead exposure and reduced intelligence. A longitudinal study published in the journal Environmental Health found that lead exposure in childhood negatively impacts intelligence in adulthood. Researchers examined 43 adults, who were part of the original cohort followed-up for 20 years, and found that each increase in blood lead levels resulted in adult full-scale IQ deficit of about two IQ points. The researchers also found that lead exposure in children ages four to 10 years render them highly-susceptible to loss in IQ points in adulthood. (Related: Learn more about the negative effects of other toxins at Toxins.news).

IN addition, a Taiwanese study showed that environmental exposure to lead may negatively impact a child’s academic achievements. Researchers examined 934 children and found that those with high blood lead levels fared worse in language capacity and mathematical ability. The findings were published in the journal Environmental Research.

However, phasing out lead gasoline resulted in significant health improvements, the U.N. News Center reports. According to the report, lead phase out resulted in a significant decline in the people’s blood lead levels by up to 90 percent or more, especially in cities. Data also showed that lead phase out spurred an IQ increase of about six points in American children. Removing lead gasoline was also associated with a marked reduction in premature deaths.

“Although this global effort has often flown below the radar of media and global leaders, it is clear that the elimination of leaded petrol is an immense achievement on par with the global elimination of major deadly diseases. This will go down in history as one of the major environmental achievements of the past few decades. It is a triumph of diplomacy and public-private collaboration,” said U.N. Official Achim Steiner, as reported in UN.org.