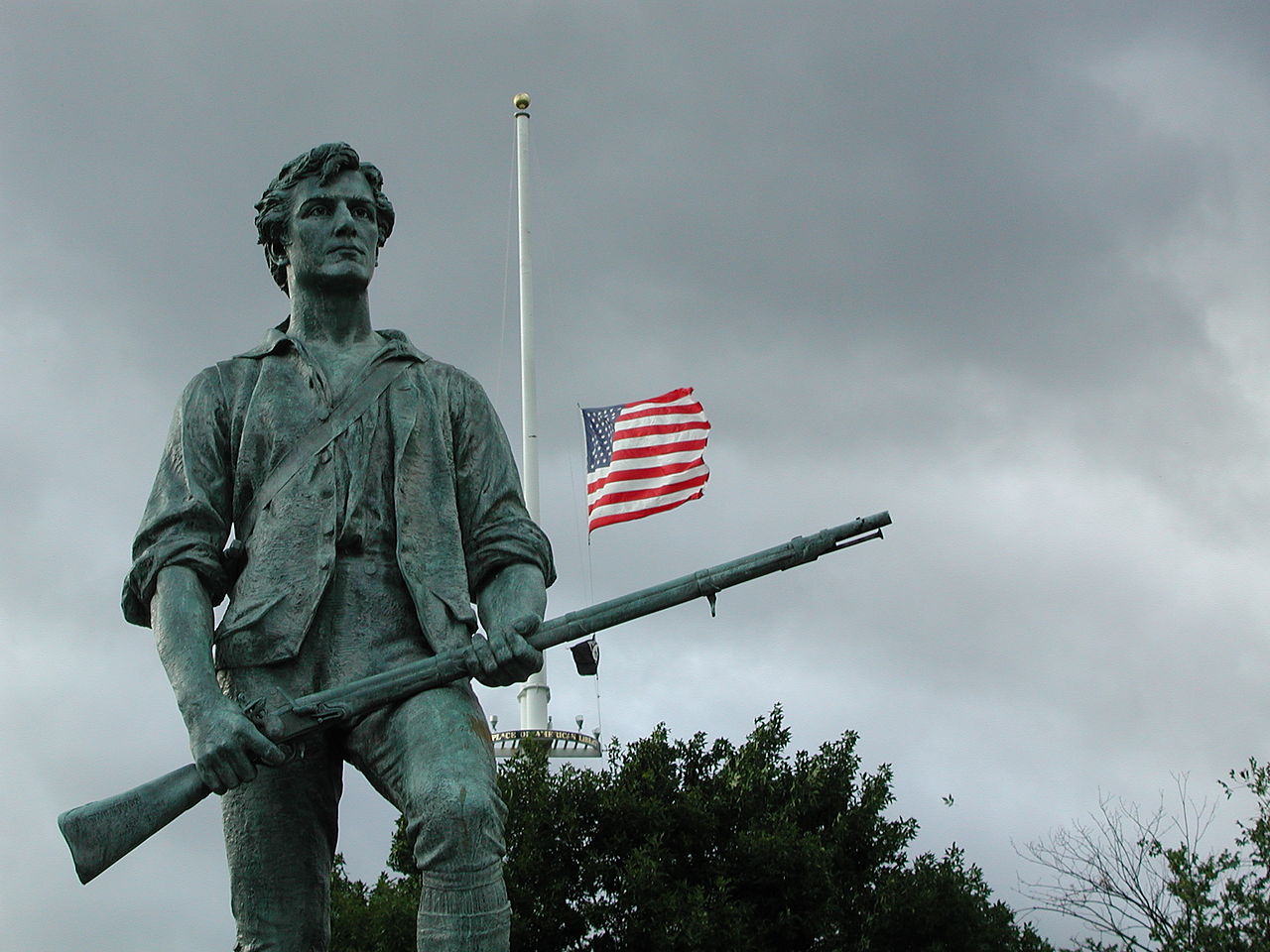 At this point, should we expect anything less from the New York Times?

In their latest showing of moronic, liberal insanity, the editorial board of the long-running publication wrote that the National Rifle Association (NRA) has been ‘complicit’ in acts of terrorism. Apparently, by defending the United States Constitution and the rights of the American people, the NRA is committing an evil. It’s a ludicrous claim, but it’s the kind of nonsense that should come as no surprise from the liberal media.

Since the recent terrorist attack in Orlando, the Regressive Left has demanded a repeal of the Second Amendment, which punishes law-abiding citizens who are responsible gun owners.

Like other liberal think-pieces, the New York Times article, titled The N.R.A.’s Complicity in Terrorism, barely glances over the Islamic State and radicalized religious views (though it at least mentions it), and places all of the blame on the NRA. It’s such an absurd concept to blame inanimate objects instead of the people that consciously commit the acts of violence. It further pushes the idea that people aren’t responsible for their actions.

Once again, it has stopped being surprising when mainstream media outlets attempt to push their liberal agendas on everyone. The United States Constitution should hold more weight than the opinions of a group of gun-illiterate journalists who couldn’t be much less educated on the subject of firearms.

The article ends with the statement, “Unfortunately, after each new massacre, far too many offer nothing more than condolences and moments of silence. That silence is killing us.” And that is absolutely correct. The Regressive Left’s silence against terrorism perpetrated by radical Islamic fundamentalists is going to get every single one of us killed if nothing is done to combat it.

Thankfully, we have the NRA and the Second Amendment to protect us for the time being.