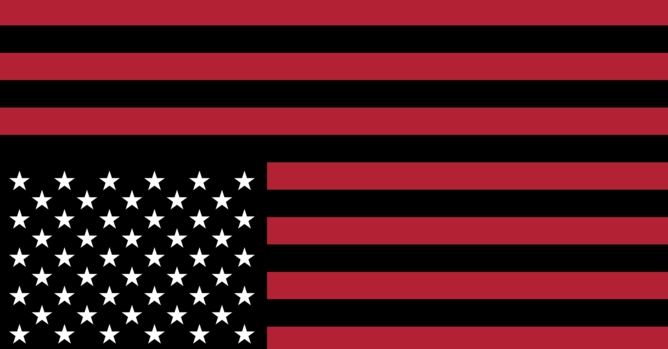 (NaturalNews) The Democratic National Committee and the Clinton campaign appear to be teaming up to checkmate the campaign of presidential rival Sen. Bernie Sanders of Vermont, even to the point of employing dirty tricks and chicanery in order to win.

As reported by Breitbart News, controversy broke out in late December between the two camps, when it was discovered that the national data director for the Sanders campaign, Josh Uretsky, got access to what should have been restricted voter data belonging to the Clinton campaign.

The firm that works closely with the DNC to manage voter data for both camps, NGP VAN, may have suffered a software glitch that was tied to Clinton’s voter data, which was then exploited by Uretsky. After the alleged transgression took place, Sanders’ camp promptly fired Uretsky.

But then things really began to get interesting. In a claim that set off a massive shock wave throughout the DNC, an unnamed Sanders adviser alleged to Yahoo News that the fired staff member had actually been recommended to the Sanders campaign by none other than the DNC.

Clinton, the consummate insider, is no doubt the DNC’s favorite

“According to the adviser, Uretsky was personally recommended to them by the DNC’s National Data Director, as well as a former COO of NGP VAN.”

“I mean here we are being attacked for the behavior of an individual, which we ultimately fired,” the Sanders adviser told Yahoo News. “[I]t’s just amazing to me that this… individual that actually caused this trouble in our campaign was recommended by these guys.”

“It’s not as if we conjured this guy Josh from thin air.”

The unnamed adviser pointed to Andrew Brown, the national data director for the DNC, who also happens to work closely with NGP VAN’s voter data program, as well as Bryan Whitaker, the former COO of the firm, as those who played a major role in recommending Uretsky to the Sanders camp.

“I don’t know how you can more centrally connect this thing than those two [the DNC and NGP VAN] entities,” the adviser said. “Here we are being attacked by both of those entities when, in fact, they recommended this guy to the campaign.”

In addition, the anonymous adviser was highly critical of how the DNC responded following the breach of data. After the breach was discovered and it was learned that Clinton’s voter data was compromised, the DNC immediately suspended the Sanders campaign’s access to a database that was being shared by both camps. It took threats of legal action by Sanders’ campaign to get its access to the shared database restored.

In addition, the Clinton campaign was granted access to an audit of the data breach and was given permission to send it to the media, though Sanders’ team was kept out of the circle.

Bernie, the outsider, is probably right to suspect foul play

In the interview with Yahoo News, the adviser also divulged what he said was additional evidence that the DNC, the data firm and the Clinton campaign were all on the same page.

It was no surprise that the Sanders campaign was suspicious of the DNC’s and the data firm’s activities. Clinton has long been known to be a political insider, since her days as first lady. She has deeper ties to the Democratic establishment than just about anyone else in her party, which is deeply invested in her to win the White House this time around.

By contrast, Sanders – a self-declared socialist and political Independent (who caucuses with Democrats nonetheless) – is a political outsider who is distrusted by his party hierarchy, much like the GOP establishment does not trust or confide in Donald Trump or Dr. Ben Carson.

So it’s no wonder the Sanders camp suspects foul play.