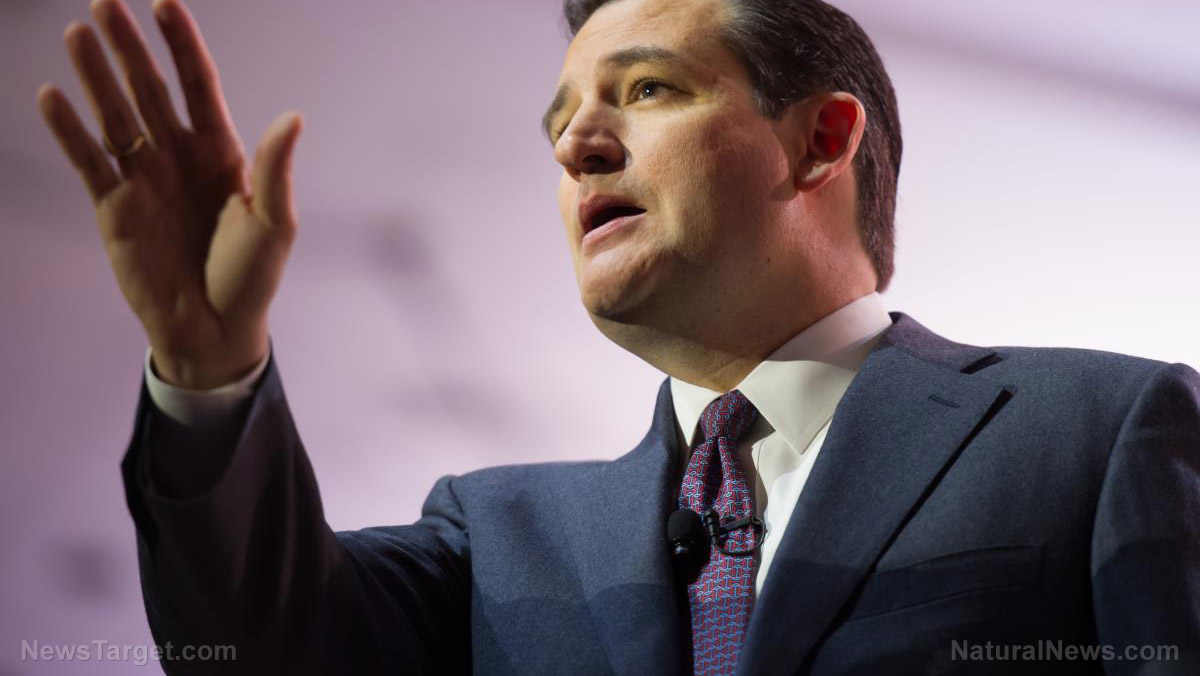 Sen. Ted Cruz is laying out a zero-tolerance policy for Hollywood studios that willingly censor their movies to please Chinese Communist officials, proposing new legislation that will block all federal assistance to the studios behind those film productions.

The senator called China “the single most dangerous geopolitical threat” in the world in a speech on the floor of the U.S. Senate on Thursday.

In a bill he introduced Thursday, Sen. Cruz (R-Texas) is calling for  Congress to cut off Hollywood studios from the federal assistance they receive if those studios censor their films for screening in China.

The senator had previously called for the elimination of Pentagon assistance to studios that cooperate with Chinese censors. But the version of the SCRIPT Act that he unveiled Thursday goes even further by suspending all federal assistance. Movie productions often request access to federal property and military equipment for filming purposes.

“What message does it send that Maverick, an American icon, is apparently afraid of the Chinese communists? That’s ridiculous,” Cruz said.

The Disney-owned 20th Century removed all references to Freddie Mercury’s sexuality in Bohemian Rhapsody in order to gain access to Chinese cinemas.  Disney also cast Scottish actress Tilda Swinton in a role that was originally meant to be a Tibetan monk in Marvel’s Doctor Strange.

Sen. Cruz said that he wants the SCRIPT Act to serve as a “wake up call for Hollywood.”

“Studios would be forced to choose between the assistance from the federal government or the money that they want from China,” he said.

Sen. Cruz introduced two other bills on Thursday that are intended to curb Chinese influence in the U.S.

The Blocking Evasive Attempts to Manipulate Signals Act — or BEAMS Act — would prevent China from exploiting FCC loopholes to broadcast Communist party propaganda to Americans from radio stations in Mexico or Canada.

The law would also apply to partially state-owned stations, such as Phoenix Television.