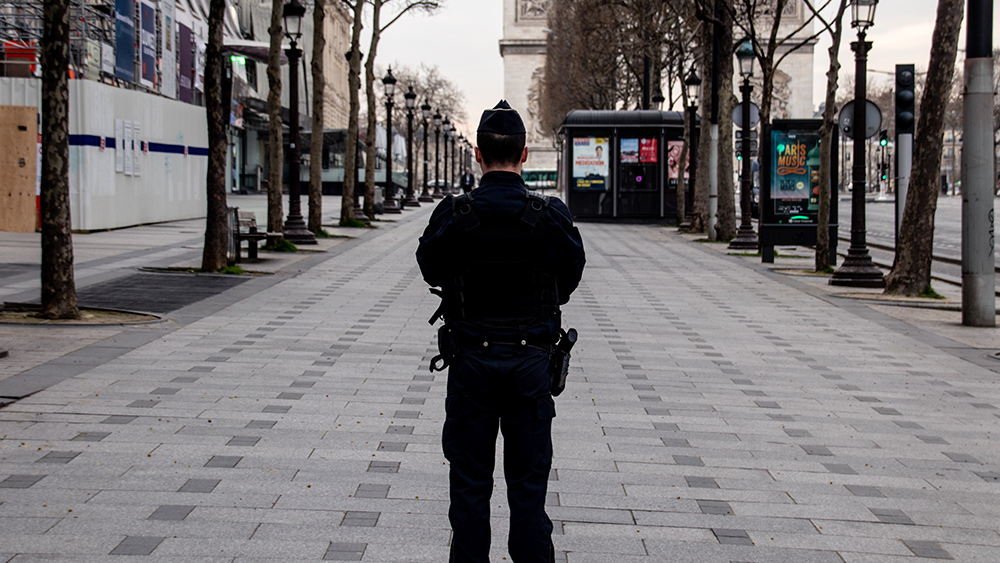 Much of the conversation about the disadvantages of ongoing coronavirus lockdowns focuses on the economy, but there’s another factor that tends to get overlooked: its effect on people’s mental health.

In fact, some say a mental health crisis could well be the next pandemic we have to deal with. Between the long bouts of social isolation, stress, and lost livelihoods, there’s a lot taking a toll on people’s emotions these days.

Medical experts have called the current situation – with more than two months of economic shutdown, more than 94,000 Americans dead and 1.6 million infected with a frightening disease – a “perfect storm” for a mental health disaster.

The founder of The Missing Peace Center and a licensed professional counselor, Laura Rhodes-Levin, recently told Fox News that her center has seen an increase in depression involving suicidal ideation, hopelessness and loneliness.

She added: “Those struggling with obsessive-compulsive disorder and germaphobia are experiencing heightened senses of fear and discomfort. In this time of isolation, overeating is a severe concern, as well as alcohol consumption and drug use.”

U.S. Secretary of Health and Human Services Alex Azar has said that the lockdown measures and the recession caused by the virus could cause the U.S. to see an additional 65,000 deaths by suicide, alcohol abuse and drug overdose in the coming years.

Psychologists around the world are bracing for a huge influx of mental illness from problems that have been building up in people during lockdown. In particular, they are concerned that kids and older adults might not be getting needed support due to self-isolation, school closures, and a fear of going to the hospital. Lost incomes and health insurance through jobs may make it even more difficult for those who need treatment to seek it.

Half of Americans say crisis is impacting their mental health

The Kaiser Family Foundation found in a recent poll that nearly half of the American population said the current crisis is impacting their mental health. Talkspace, a digital counseling service, says their clientele has climbed by 65 percent since the crisis started picking up steam in February, while a federal emergency hotline for psychological problems has noted a 1,000 percent rise in calls over April 2019.

Unfortunately, along with an increase in mental health problems comes a rise in psych drug use. Express Scripts, an online pharmaceutical service, has seen a 40 percent rise in prescriptions for anxiety pills, a 20 percent jump in depression medication prescriptions, and  a rise of 50 percent in sleeping pill prescriptions.

With unemployment continuing to climb, these problems are only expected to grow even higher. Jobless filings are already approaching 40 million, and the number is expected to hit 20 percent by the end of the month.

Psychiatry and Pharmacology Professor Dr. Roger McIntyre pointed out the link between unemployment and suicide risk; for every 1 percent increase in unemployment, there tends to be a 1 percent rise in suicides. A report in the World Psychiatry journal projects the pandemic could lead to as many as 10,000 additional suicides in the U.S.

There are a few ways people can help keep mental health issues at bay during the pandemic. In addition to talk therapy either online or in person, getting plenty of exercise can have a positive effect on mood. Yoga is a particularly good choice as a recent study shows it could help coronavirus-induced depression and can easily be practiced at home with video instruction. A healthy diet that is rich in fruits and vegetables and low in processed foods and sugar can also go a long way toward alleviating depression.