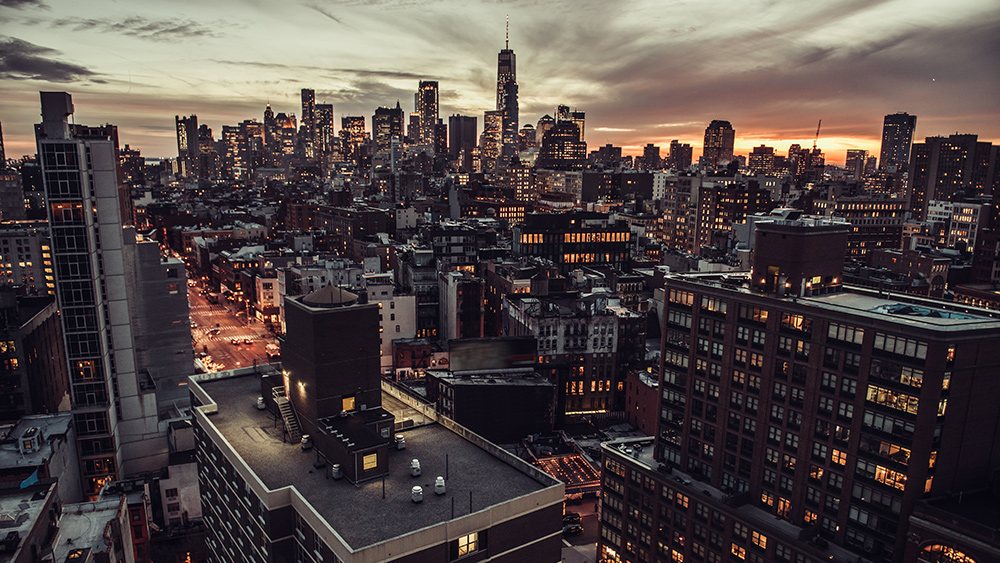 As many parts of the country are starting to reopen their economies, New York Gov. Andrew Cuomo has argued that officials need to be upfront about the human cost of these reopenings. The governor said that the debate on when to reopen outbreak-hit economies ultimately boils down to the value placed on people’s lives.

“How much is a human life worth?” Cuomo asked during his daily news briefing. “That’s the real discussion that no one is admitting openly or freely. But we should.”

Factoring in the human cost of reopening

The governor of the state hit hardest by the coronavirus (COVID-19) made the argument in the face of mounting political pressure to relax epidemic-fighting restrictions. For New York, Cuomo adopted a slower approach that will allow parts of the state to phase in economic activity later this month if they’re able to meet and maintain a series of benchmarks.

“The faster we reopen, the lower the economic cost — but the higher the human cost, because the more lives lost,” the governor said. “That, my friends, is the decision we are really making.”

According to Cuomo, his plan avoids the trade-off between economic and human costs, because it will be controlled by officials constantly monitoring fatalities and hospitalizations. (Related: Talking about reopening the economy, Texas Lt. Gov Dan Patrick says “There are more important things than living.”)

Cuomo also reported that the state had 230 deaths Tuesday. This number is slightly up from the previous day, but far lower than the daily peak of 799 on April 8. The state has had more than 19,000 deaths from the coronavirus since the pandemic began. The state total, however, does not include more than 5,300 New York City deaths that were blamed on the virus but were not verified in lab tests.

New York’s hospitalization rates also continued to drop, with only 659 new admissions reported Monday — the lowest number since March. Overall, the state has seen 9,600 patients hospitalized from the virus.

New York will reopen in phases

On Monday, Gov. Cuomo presented a soft blueprint for how New York’s economy might begin to restart, laying down a set of criteria that will determine which regions allow what sectors to open.

“This is not a sustainable situation,” Cuomo said of the shutdown, now in its seventh week. “Close down everything, close down the economy, lock yourself in the home. You can do it for a short period of time, but you can’t do it forever.”

According to Cuomo, the state will rely heavily on progress in key areas — declines in positive virus cases and deaths, and increases in testing, contact tracing and hospital capacity — under a complex formula that will determine when parts of the state would be eligible to reopen.

Once the requirements are met, the first phase of the plan would allow for manufacturing, construction and some retail stores to reopen for curbside pickup, after May 15. This is similar to what California is doing.

After two weeks, the effects of the first phase would be evaluated. If the indicators are still positive, the second phase would allow professional services, as well as more retailers and real estate firms to reopen, perhaps as soon as the end of May.

The third phase would allow restaurants, bars and hotels to reopen. This would be followed by a fourth and final phase that would include cinemas and theaters, including Broadway.

“It’s just common sense,” said Broadway League president Charlotte St. Martin of the plan which will see her industry open last. “We hate it, but we get it.”

In addition to theaters, schools, which have been canceled statewide for the rest of the academic year, will also be covered in the final phase of reopenings.