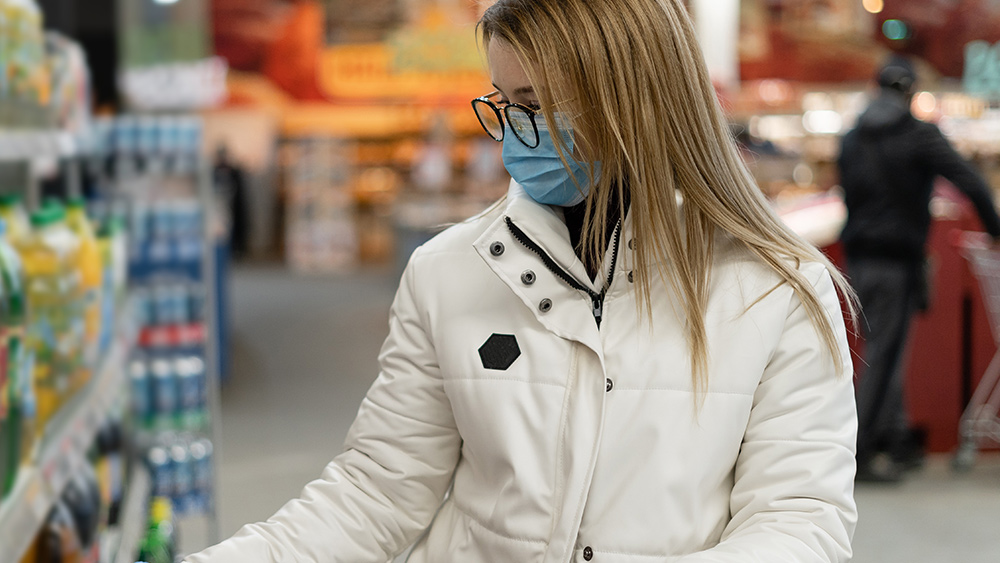 When you hear the statistics on coronavirus deaths from other countries, you might wonder what some places are doing to see such low numbers. In Ecuador, for example, just 245 official coronavirus deaths were reported in the Guayas province from March 1 and April 15. That sounds pretty good, right?

Not so fast. Whether it’s intentional or not, many places are vastly underreporting their coronavirus deaths. This was the topic of a recent expose in the Financial Times, who took a look at the overall deaths during the pandemic across 14 countries to make some interesting – and rather upsetting – comparisons.

Overall, they found that the death toll from the virus could be as much as 60 percent higher than official counts show, but some places greatly exceed that. According to the mortality statistics in their reports, there were 122,000 deaths above the normal levels in the locations studied, which is far higher than the 77,000 official coronavirus deaths reported in those places at those times.

To reach their numbers, they compared the deaths from any cause during the weeks of the location’s outbreak during March and April of this year to the average seen during the same period from 2015 to 2019.

Getting back to the 245 official coronavirus deaths in Guayas, Ecuador, it’s clear that the number is not exactly representative of what’s actually going on there. Total death data shows that 10,200 more people died during the period studied – that of the coronavirus outbreak – than the same period in a typical year. This represents an increase of 350 percent!

In the country overall, just 503 deaths had been reported by the government by April 15; The New York Times reported that the number was likely 15 times higher than that, which would make it one of the highest in the world. Their analysis of official death registrations uncovered 7,600 more coronavirus deaths.

Coronavirus is the most plausible explanation for all these extra deaths

Something has to be killing all of these people in greater numbers than usual, and the virus is the most likely culprit. There haven’t been any natural disasters to speak of, and it’s also important to keep in mind that even these elevated death numbers are likely conservative as the lockdowns we’re seeing have caused other deaths, like those from car accidents and occupational injuries, to go down. This means it is very possible that a rather high percentage of the excess deaths seen are related to the virus.

On April 23, the health minister of Ecuador even admitted that their COVID-19 case total was twice as high as previous reports had indicated, saying that 11,000 new infections had been revealed by delayed testing. Guayaquil, the biggest city there, which is found in the Guayas province, is the scene of dead bodies lying in the street as they run out of places to store them. A further 24,000 test results were pending at the time.

Authorities there were reportedly calling relatives of those who had recently died to ask if they had displayed any coronavirus symptoms; a lack of testing there made it difficult for them to make conclusive assessments on the cause of death for many individuals.

Like many places, Ecuador is suffering from a serious shortage of ventilators, along with understaffed hospitals exacerbated by a recent exodus of doctors from the country. The economy is already in crisis and political unrest has been growing, and the pandemic is only likely to make Ecuador’s problems a lot worse.