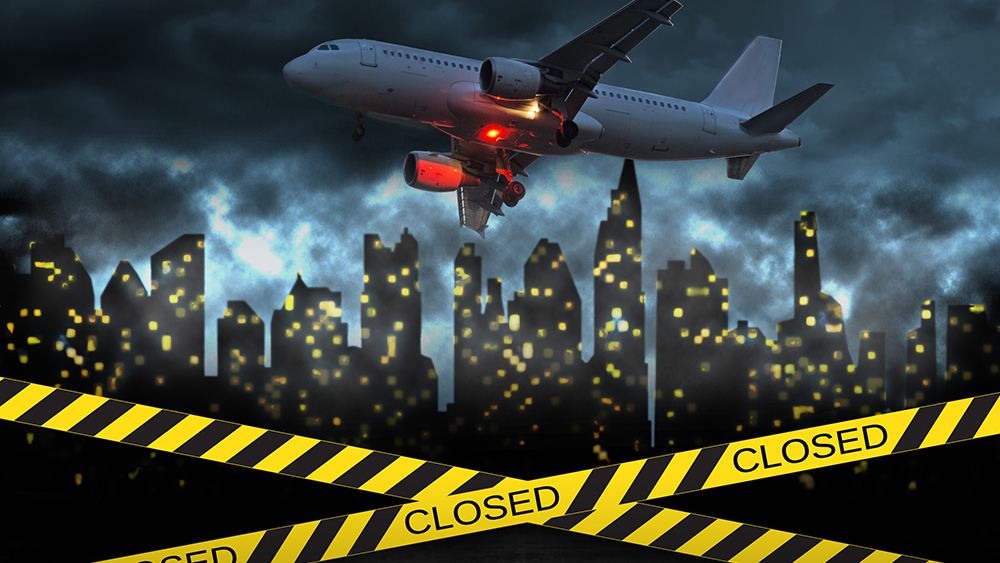 Americans may need to continue practicing social distancing measures until 2022 to prevent large outbreaks of the coronavirus. The unsettling prediction came from researchers at the Harvard T.H. Chan School of Public Health after they created computer models to simulate how the SARS-CoV-2 virus might spread over the next five years. The models explored various scenarios that demonstrated how the virus could return should social distancing measures end too early.

The virus could stick around for a while

To understand how the virus could linger for years, the researchers had to take into consideration several factors. These include whether the virus was seasonal (affected by temperature and thus more likely to return at certain times of the year), how long the immunity might last for recovered patients, as well as the “intensity and timing of control measures.”

Based on these factors, as well as the growing number of cases around the world, the models demonstrated that the virus would likely not be eliminated soon. With this in mind, continued social distancing would be needed to make sure that the healthcare system doesn’t get overloaded.

“Under current critical care capacities, however, the overall duration of the SARS-CoV-2 epidemic could last into 2022, requiring social distancing measures to be in place between 25% and 75% of that time,” stated the report.

While the models revealed that long-term social distancing could be necessary, it also showed how ending measures that were too strict, to begin with, could help the virus hang around for much longer, especially if these were ended too soon. The researchers used a scenario patterned after 20 weeks of stringent control and social distancing led to an immediate resurgence of the outbreak after the measures were ended. This meant that the population was unable to develop what researchers called natural herd immunity, a phenomenon wherein a significant portion of the population is immune to a disease — making it harder for the virus to spread. According to the researchers, if only a small portion of the populace were to gain immunity, herd immunity will not work.

“The social distancing was so effective that virtually no population immunity was built,” wrote the researchers.

The dilemma is similar to Australia is facing at the moment. In response to the looming threat, the federal government was quick to impose lockdown measures, which resulted in a much lower caseload of COVID-19 patients in the country. However, some are now warning that the country needs to keep those measures around for much longer as, just like in the researcher’s model, since easing them too early could lead to further outbreaks.

COVID-19 will return depending on how long immunity lasts

In the study, the team also noted that the concept of herd immunity to COVID-19 is reliant on whether or not the immunity that a person naturally gains after the infection is permanent or long-term. Reports of reinfections in countries like South Korea, however, indicate that it isn’t.

In this scenario, the researchers predict that SARS-CoV-2 coronavirus can enter into long-term circulation, like common colds or seasonal influenza. How long will this scenario play out depends on how long immunity against it lasts. If the immunity is short term, similar to other human coronaviruses, then the outbreak will likely return annually; should the immunity be more long-term, for instance, from one to two years, then it’ll likely return biennially.

Preparations must be made for the long term

In their models, the researchers didn’t intend to suggest extending social distancing measures. They stated that they are very much aware of the impacts that social distancing has on the economy, even in intermittent bouts. Instead, the researchers looked to identify different trajectories of the pandemic under different approaches, while identifying other measures that authorities can take — such as expanding healthcare capacity.

“Our model presents a variety of scenarios intended to anticipate possible SARS-CoV-2 transmission dynamics under specific assumptions,” writes the team. “We do not take a position on the advisability of these scenarios given the economic burden that sustained distancing may impose, but we note the potentially catastrophic burden on the healthcare system that is predicted if distancing is poorly effective and/or not sustained for long enough.”

The team concluded their paper by calling for alternative and complementary interventions, such as expanding intensive care units (ICU) and developing treatments that can reduce ICU demand, to help relieve the burden on the healthcare system. The team hopes that their research will spur the development of innovative ideas that can help bring the pandemic under control.