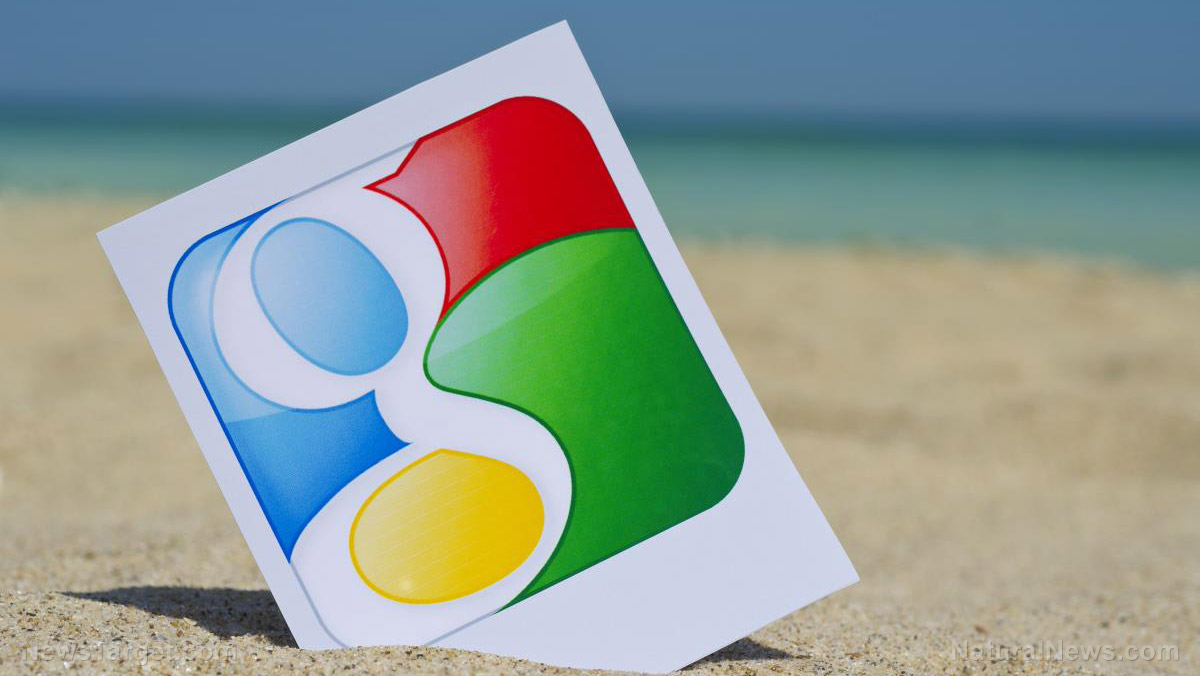 You have to hand it to the propagandists at Google. They’re as good at spreading disinformation as they are at hiding it, then looking you in the eye and telling you, convincingly, that they’re helping.

As the Wuhan coronavirus (COVID-19) spreads throughout the country, some places have been hit harder with the disease than others, and one of them is the state of California, home to Google and many other Silicon Valley tech behemoths.

Like Democrats are using the pandemic to push a Left-wing agenda including a nationwide vote fraud scheme that was actually born in California — “ballot harvesting” — Google is using the outbreak to virtue-signal and ‘prove’ to everyone it’s a force for good, though the company has done more harm to people in the past by censoring information that would keep them healthier and safer overall.

As reported by CNBC, Google CEO Sundar Pichai, a multimillionaire Marxist who believes in the accumulation of wealth as long as he’s the one accumulating it, donated a million of his dollars to a $5 million effort to buy affection throughout San Francisco as virus-related shutdowns of ‘non-essential’ businesses spread poverty and, well, inequality:

Google is raising cash for 5,000 San Francisco Bay Area families as the Covid-19 coronavirus pandemic has led to an economic collapse in its backyard.

The company’s philanthropic arm, Google.org, and CEO Sundar Pichai are each giving $1 million to the organization GiveDirectly, which delivers cash to families enrolled in a federal nutrition assistance program SNAP, the company said Sunday.

The goal is to raise $5 million and give each family $1,000. As of Monday, roughly half the amount was raised.

Meanwhile, as the Marxist-led company hands out a fraction of what it earns in a couple weeks’ time, it has plans to begin construction on a second massive campus in San Jose, Calif., where it will ‘house’ 25,000 employees. So not only will Google be their employer, but Google will be their paymaster and landlord, too. How nice.

Meanwhile, the search behemoth continues to control virtually all media and search content in the United States and beyond.

Shortly after Donald Trump won the presidency, those of us in the independent media began to notice something strange: The social media and tech giants opened what became a coordinated campaign of censorship to contain and eradicate all of the good news surrounding his win.

But it didn’t stop there. Other content that had been posted and shared on those same platforms for years suddenly became “dangerous” and “offensive” and therefore had to be removed so that people wouldn’t get the “wrong information.”

What was really going on, however, was the beginning of a campaign to memory hole useful health information and other reporting that exposed the Deep State and its allies. Google led that effort, as Natural News reported:

Google is the latest corporation to join the fight against “offensive” speech on the Internet. Recently, the multibillion-dollar company directed its review teams to locate and flag language that could potentially be upsetting or offensive. By doing this, Google hopes to improve the overall quality of search results.

Google couldn’t care less about ‘improving the quality’ of search results. Google wants to control the flow and distribution of information, and because the tech giant’s reach is far and wide, it can do so.

One former Google software engineer has said that the company intentionally altered its search results since Trump got into office in order to present nearly all negative information while hiding news reports that praise him or highlight his accomplishments.

And now, Google is giving away money to ‘the poor’ while building housing for its employees and hiding information from users. Like good little Marxists and Communists.