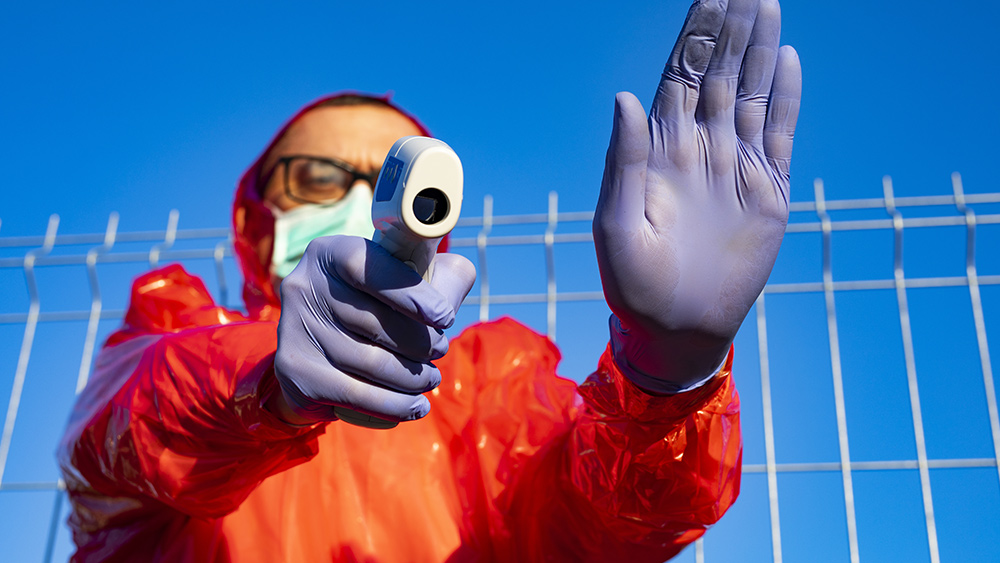 California is still lagging when it comes to coronavirus testing, based on data collated by an independent tracker, with the state having conducted, as of Tuesday, only 143,172 tests since the start of the pandemic, or about 362 tests per 100,000 people.

For comparison, the national average is 596 tests per 100,000 people, according to the COVID Tracking Project.

A large number of the tests – nearly 15,000 – have not been processed as well. This, however, is a significant improvement, as the state’s previous backlog amounted to nearly 60,000.

Public health officials, however, said the state’s speed when it came to testing, has limited their understanding of infection patterns, which has then made it harder for them to slow the spread of the coronavirus.

“It’s really important for us to know if they’re positive,” Barbara Ferrer, L.A. County’s public health director said last week, expressing concern over the fact that some patients waited for up to 12 days for their results.

California has more than 17,000 confirmed cases of COVID-19, the disease caused by the virus SARS-CoV-2, which originated in Wuhan, China. So far, the state has recorded 450 deaths related to the disease.

News of the state’s continuing lag in its testing came days after California Governor Gavin Newsom announced that the state will partner with entities such as universities, hospitals, labs and testing companies in order to increase testing locations across the state. According to Newsom, this move is seen to help reduce backlogs, as well as ensure more accurate and timely data on the number of COVID-19 cases within the state. (Related: Report: US will be overwhelmed with coronavirus cases, virus testing FAILING.)

The newly created task force is led by Paul Markovich, president and CEO of Blue Shield of California, and Charity Dean, assistant director of the state’s Public Health Department.

Other members of the task force include Christina Kong of Stanford Medicine, Jeff Shapiro of Kaiser Permanente and Carmela Coyle, president of the California Hospital Association.

“The testing space has been a challenging one for us and I own that,” Newsom said during his announcement. “And I have a responsibility as your governor to do better and do more testing in the state of California.”

According to Newsom, their goal is to increase testing five-fold by the end of the month.

Dean, in a previous interview, said the state’s partnerships will allow the authorities to ensure that anyone who is considered a priority for testing, such as hospitalized patients, residents in nursing home facilities, medical workers and emergency first responders, can be quickly given their results.

CDC, FDA to blame for California’s problems with coronavirus testing

According to an editorial published by The Mercury News, California’s problems with testing started with the Centers for Disease Control and Prevention’s (CDC) botched first effort to mass-produce test kits, which was followed by a monumental delay of several weeks in sending promised replacement kits to hospitals and centers.

Compounding the problem was the fact that by the time the CDC was able to send test kits, the packages received by hospitals in California were far from complete – like buying a printer without ink, according to Newsom.

Another factor to the problem was the fact that officials from the U.S. Food and Drug Administration (FDA) prevented institutions such as universities, hospitals, companies and even local public health laboratories from designing their own alternative tests, which, experts say, could have helped prevent the massive backlog. Those rules, set by the FDA, have since been reversed beginning February 29.

As a result of the backlogs and the lack of test kits, many who needed to get tested for the disease have lost access to it.

“Once upon a time, the United States was the global leader in fighting infectious diseases and serving as the provider for testing kits to the world. Those days are long gone,” editors of The Mercury News said, adding that the CDC must act to “make up for its incompetence” and take the necessary steps to protect Americans.

As of press time, the COVID-19 pandemic has killed 95,731 and infected 1.6 million people across 180 countries around the world.